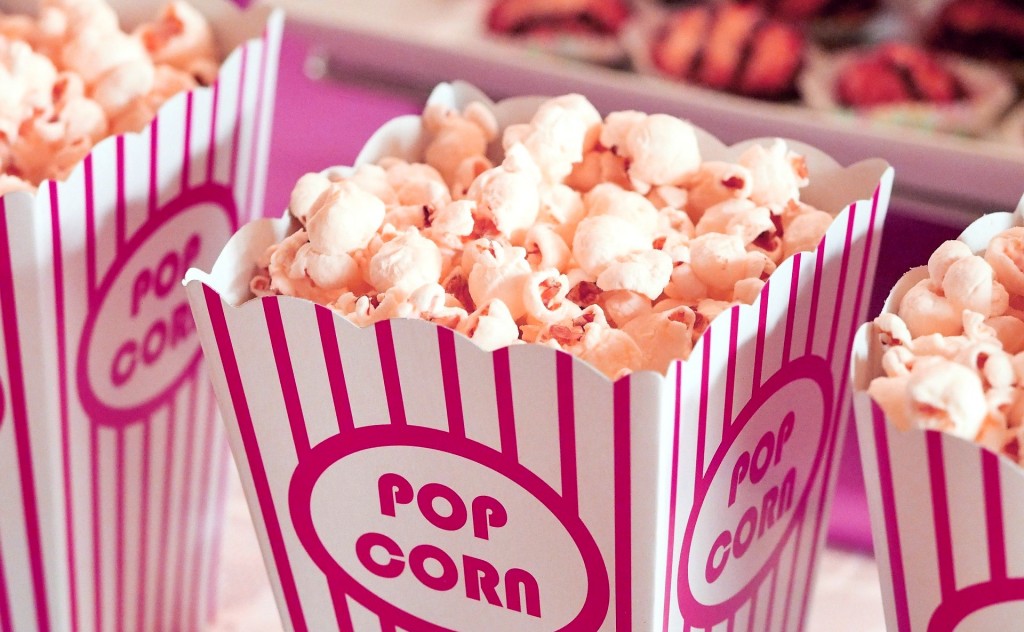 It is lovely to see just how many book-to-movie adaptations are coming out. As you may know, our very own All the Bright Places is in the beginning stages of getting the Hollywood treatment as well! Get ready to mark your calendars and stop by your library because I have found 23 adaptations that have release dates this year. Here is your 2016 calendar of book-to-movie adaptations so you can read the book before the movie comes out.

1. 13 Hours: The Inside Account of What Really Happened in Benghazi by Mitchelle Zuckoff (Jan 15th)

The true account of the controversial Battle of Benghazi, as told by the men on the ground. Directed by Michael Bay. Starring John Krasinski from The Office.

After Aliens invade Earth, Cassie embarks on a mission to rescue her brother at all costs. Starring Chloë Grace Mortez.

The story of a 1952 Coast Guard rescue mission to save the men aboard two destroyed oil tankers off the coast of Cape Cod. Starring Chris Pine, Eric Bana, and Casey Affleck.

4. Pride and Prejudice and Zombies by Jane Austen and Seth Grahame-Smith (Feb 5th)

Everything you love about the classic Austen tale but with a new twist: zombies! Starring Lily James (Cinderella) as Elizabeth Bennet and Matt Smith (Doctor Who) as Mr. Collins.

Friends learn how to have a good time being single in New York City in this fun, contemporary rom-com. Starring Dakota Johnson, Rebel Wilson, Alison Brie, and Leslie Mann.

A middle grade book about Gilly, a 12-year-old foster kid who is at battle with the world until she meets Maime Trotter; then her attitude starts to melt. Starring Julia Stiles, Kathy Bates, and Sophie Nélisse (The Book Thief).

Louisa Clark, a small town girl who thrives on knowing what comes next, starts taking care of Will Traynor, who has lost his will to live after a motorcycle accident. Starring Emilia Clarke and Sam Claflin.

The movie adaptation of this classic children’s book is about how the story of The Little Prince, filled with riddles and philosophy, can touch people of all ages. Starring the voices of Rachel McAdams, Benicio Del Toro, Paul Rudd, James Franco, Marion Cotillard, and Jeff Bridges.

In part 1 of the 2-part finale of the Divergent trilogy (part 2 is set come out in 2017), Tris and Four explore the world beyond the fence, where they meet up with the Bureau of Genetic Welfare. Starring Shailene Woodley and Theo James.

Disney’s next live-action flick is based on the classic children’s book about an orphan raised by animals in the jungle. Starring Bill Murray, Ben Kingsley, Lupita Nyong’o, and Scarlett Johansson.

13. Through the Looking Glass by Lewis Carroll (May 27th)

In the children’s classic sequel to Alice in Wonderland, Alice returns to Wonderland for another adventure where time is running backwards. Starring Johnny Depp, Helena Bonham Carter, and Anne Hathaway.

In another classic tale by the author of Charlie and the Chocolate Factory and Matilda, Sophie is captured by a Giant, who turns out to be a “Big Friendly Giant,” outcast by his peers because he refuses to eat children. Directed by Steven Spielberg. Starring Bill Hader.

15. Tarzan of the Apes by Edgar Rice Burroughs / Movie title: The Legend of Tarzan (July 1st)

Tarzan learns the secrets of the jungle as he is raised by apes, but his life changes when a group of men, and one woman, Jane, invade his jungle. Directed by David Yates. Starring Alexander Skarsgård and Margot Robbie.

Two brothers’ outrageous misadventures as they look for strangers to bring as dates to their cousin’s wedding. Starring Zac Efron, Adam DeVine, and Anna Kendrick.

Rachel watches a “perfect couple” every day on the commuter train until one day she witnesses something. The book won Goodreads Choice 2015 for Mystery & Thriller. Starring Emily Blunt.

A very old and dangerous monster starts visiting Conor in his nightmares as he tries to deal with his mother’s serious illness. Starring Felicity Jones, Liam Neeson, and Sigourney Weaver.

In this 4th book in the Robert Langdon Series, Langdon must decode Dante’s Inferno while battling adversaries in this mystery thriller. Starring Tom Hanks and Felicity Jones.
.

21. Fantastic Beasts and Where to Find Them by Newt Scamander, AKA J.K. Rowling (Nov 18th)

An encyclopedic look at the creatures of the Harry Potter universe has inspired its very own adventure-filled movie. Proceeds from the book go to Comic Relief. Directed by David Yates. Starring Eddie Redmayne.

A Christmas Eve snowstorm in a small town is the backdrop for the stories of three separate couples.

Jacob traces his grandfather’s mysterious past to a remote island in Wales, where he discovers the crumbling ruins of a seemingly abandoned orphanage. The book is filled with real vintage photographs that inspired Riggs’ story. It is hands down my most anticipated adaptation of 2016! Directed by Tim Burton. Starring Judi Dench, Samuel L. Jackson, and Asa Butterfield.

Bonus! Here are the names of 10 book-to-movie adaptations that are also set to come out in 2016, but they still don’t have a release date yet:

Fallen by Lauren Kate
Silence by Shūsaku Endō, Translated by William Johnston
The Circle by Dave Eggers
The Queen of Katwe by Tim Crothers
The Zookeeper’s Wife by Diane Ackerman
Brain on Fire: My Month of Madness by Susannah Cahalan
The November Criminals by Sam Munson
Nerve by Jeanne Ryan
The Light Between Oceans by M.L. Stedman
A Hologram for the King by Dave Eggers
American Pastoral by Philip Roth