In honor of this month’s theme, “It’s Not Easy Being Green,” here’s a list of thought-provoking, well-done, and controversial documentaries. They explore all areas of the world and investigate both the wonders of nature and human failure at conservation. It sure wasn’t easy for the directors of these five documentaries to create these spectacular films, but they might just make it easier for you to be green.

Recipient of the 2010 Academy Award for Best Documentary, The Cove is a powerful, evocative film directed by Louie Psihoyos that sheds light on the mistreatment of dolphins in Taiji, Japan. In the film, Psihoyos and a group of fellow researchers investigate suspected dolphin drive hunting in a cove nearby the city of Taiji. Using hidden and underwater cameras, the group collects evidence that dolphins are being sold to aquariums internationally and that the dolphins who aren’t sold are being slaughtered as a source of revenue for the town.

Although some individuals and organizations have criticized The Cove as being inaccurate — and while there is certainly evidence that the documentary-makers weren’t completely truthful with their information — the movie sparked renewed interest in the conservation of marine life, and it brought attention to inhumane treatment of animals.

While many critics of An Inconvenient Truth and environmental scientists alike question the validity of global warming, it’s a fact that former United States Vice President Al Gore’s efforts to raise public awareness of climate change offer an interesting view on how humans have changed and continue to affect the Earth’s ecosystems. An Inconvenient Truth offers up both science and an excellent story to viewers, and it’s one of director Davis Guggenheim’s best loved and best known films by far.

The most recent documentary on this list, Blackfish, was directed by Gabriela Cowperthwaite and has been highly controversial since its release in 2013. It tells the story of one of SeaWorld’s captured killer whales, Tilkum, who was captured off the coast of Iceland in 1983. Tilkum was responsible for the deaths of three people, including his trainer, and showed aggressive behavior throughout the time of his captivity. Cowperthwaite argues that the problems that arose with Tilkum were directly because of SeaWorld’s treatment of him and of other orcas in the park.

Planet Earth, an Emmy-award-winning BBC miniseries with a total of 11 episodes at 50 minutes each, stresses the natural beauty and wonders of different biomes and ecosystems on Earth. Each episode focuses on a different habitat or landscape on Earth, details its scientific background, and discusses how the documentary-makers collected its footage. In fact, the filming of the series took five years due to difficulties researchers experienced when investigating the different habitats.

Breathtaking scenery and sweeping camera shots, 86 minutes of cute penguin footage, winner of the 2005 Academy Award for Best Documentary Feature Film, Narration by Morgan Freeman. What more could you want?

March of the Penguins offers all of the above and more. Hailed as one of the best documentary films of all time, it’s a better alternative for the people who love nature and animals but want to watch something lighter in subject matter than marine mammal abuse and the realities of climate change. The film follows the annual migration of emperor penguins in Antarctica from the ocean to their breeding grounds.

These are only a few of the amazing documentary films out there for nature and animal lovers, but they’re a great start! Have fun watching and going green this March! 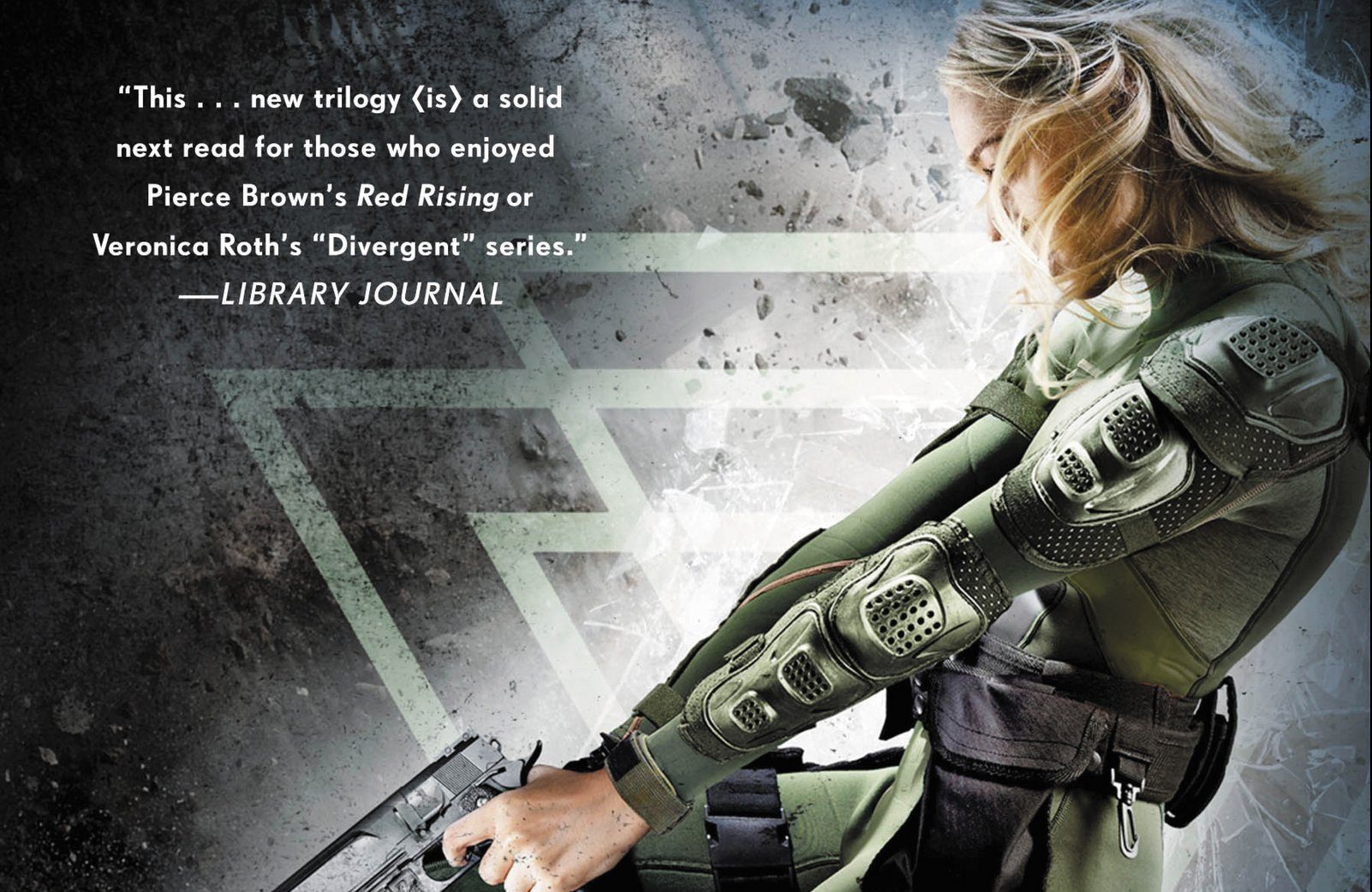 Quantico: 4 Reasons This New ABC Series Will Hold You Over Until Allegiant Comes to Theaters