It’s not a common occurrence for people to read my writing. When I tell friends or family that I dabble in writing and even have a few stories written down, I often forget that they have a genuine interest in what I do. When they express interest in reading my writing, it causes extreme anxiety on my part. What if it’s not good enough for them? This really culminated with my first official article for Germ  (“No: A Negative Response“), which focused on the idea of “no” truly meaning “no” when it comes to deconstructing the idea of romanticized sexual harassment. The first time several of my male friends read the aforementioned article, I was not prepared for their critical question of “Well, Priscilla, what do you expect from us? Would you rather we be apathetic than pursue women that we like?” I took this query incredibly seriously and told them that I would inform them when I had an answer.

Well, boys, here you go: a public statement as to why your question of apathy vs. persistence was completely missing the true point of “No: A Negative Response.”

Now, I’m not here to bite your heads off if your feelings got hurt or if you got irritated when I said that when a woman tells you “no,” she means “no.”

If this was you, I forgive you.

But really, I’m being honest in saying that I will answer this question with as much seriousness and detail as possible; and, yes, your feathers may get ruffled because I’m definitely challenging you to think differently than what you’ve been taught about how to love 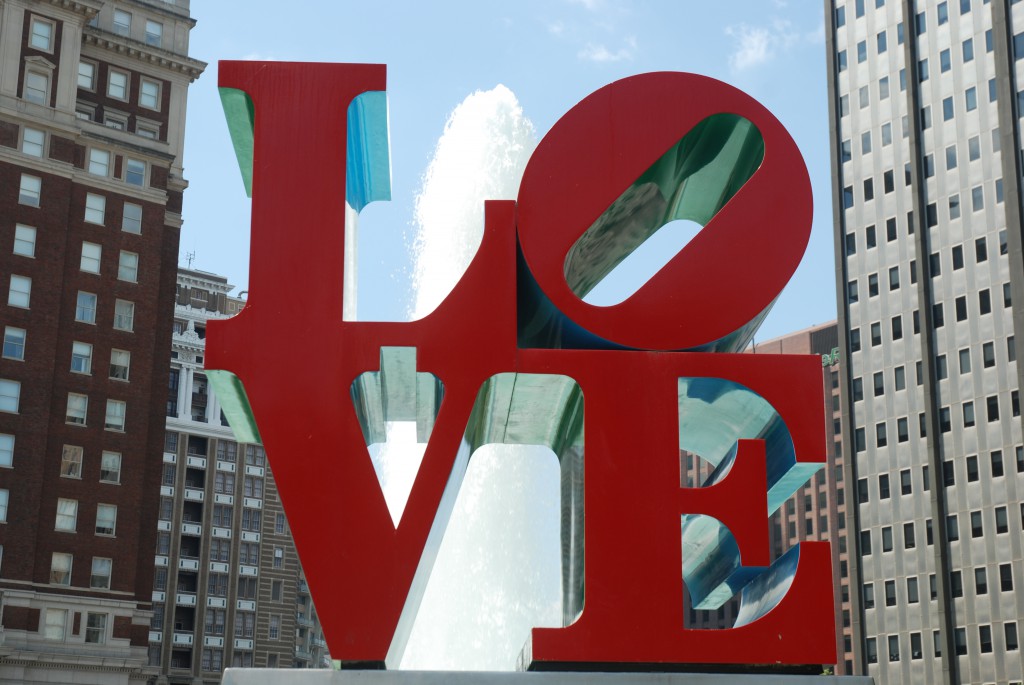 someone. Oftentimes this process of re-evaluating and re-learning entails making people uncomfortable enough to question themselves and their actions. I respect my male peers enough to give them an honest answer to this topic rather than a lukewarm answer that won’t fully encompass what I mean when I say, “Respect a woman enough to take her rejection seriously.” Hopefully, there will also be some valuable words for young girls who find themselves in a situation with a young man who won’t take their rejection seriously. So, here we go!

Point #1: When you insist and persist, you’re essentially thinking of yourself.

But wait, the whole point of pursuing a girl is to do things she likes! Things like getting her flowers, constantly texting her sweet things, and throwing rocks at her window…right?

Wrong. (Stay with me friends, there’s a point here).

When you get a girl flowers and text her sweet nothings and her response to this is “Stop,” there should only be one option to consider if you are truly thinking about her. You respect her enough to stop. That is thinking wholly and truly about the young lady you have your eye on. But when you go for the not-so-subtle option of continuing with flowers and sweet nothings, you are no longer thinking about what she wants. You’re thinking about what you want. Do you really think it’s prudent to try and start a relationship with only your interests in mind? Are you forgetting that it takes two people to make a relationship work and that, more often than not, a selfish individual who puts their needs first ruins a relationship, rather than contributes healthily to a relationship? One of the questions asked of me after reading “No: A Negative Response” was, “What do you want from us guys, then?”

Well, if you were reading closely, the girl of your dreams already answered this question. You were just too preoccupied with yourself to actually hear her, and that doesn’t make you the handsome man in shining armor.

That just makes you a jerk.

I urge you to not be the jerk who pursues a girl because it’s what you want rather than what she wants. If you are truly willing to do things that she likes—and what she would like is for you to leave her alone—then do what she likes and walk away.

Point #2: Artificial vs. Authentic Self

We’re veering into the philosophical realm of this quandary, so hold on tight and start thinking deep thoughts. I’m truly asking you to think critically about this “No means yes” business because, oftentimes, what will happen is that your persistence may end up working. You may be able to “wear her down” and score a date with the woman of your dreams! Congratulations!

…Did you think I was being serious there?

Why, then, is this situation problematic? Well, look at the point: artificiality vs. authenticity. What your persistence has essentially done is not score you a genuine date with a genuine girl; instead, what your persistence has done is score you an artificial date, something we young ladies like to call a “pity date.” Sorry, boys, but here’s a little insight on the psychosis of a young girl on a pity date: “When is this going to end? Maybe I’ll be able to make it home in time to watch Agents of S.H.I.E.L.D, or maybe I’ll have my roommate DVR it. Yeah, that’s what I’ll do.”

Don’t believe me? You might want to since I have the text messages to prove it from a friend who was on a “pity date” just like the one I’m describing. She told me that she couldn’t wait to leave the restaurant so she could catch her favorite episode on TV that night. My first point was to show you that your persistence disrespects the girl you should be respecting. This point is to show you that you are not only disrespecting her, you are also disrespecting yourself because what that girl you “wore down” is doing is not authentic. It’s fake.

On a scale of reality to fantasy, you are on the train to Hogwarts School of Witchcraft and Wizardry, the fantasy of all fantasies, my friend.

Is that really what you are willing to settle for? Are you willing to devalue yourself by settling for something artificial, or are you willing to wait for the person who will truly say “yes” to you? Sure, Hogwarts is great, but at the end of the day, it’s not real (shhhh, Potterheads, don’t cry). You haven’t persuaded this girl to go out with you. Instead, you’ve irritated her to the point that she gave up and said, “Whatever, I guess a free dinner can’t hurt.” Don’t make this girl the bad guy by making her a disingenuous individual for saying “yes” to you because you didn’t give her another option. Have the bravery to take the rejection and find someone who will be genuine on your first date. That’s the dream!

And better yet, that’s the reality.

Point #3: “So what should we do? Would you rather we be apathetic?”

Now, the ultimate question these same male peers asked me was, “Well, the opposite of persistence is apathy. Would you rather we take this approach in the pursuit of women?”

Here’s what I mean when I say that you have missed the mark on this “no means yes” business. If you are being apathetic in the pursuit of a girl who already told you “no,” you are still pursuing her. So, here’s the deal. The pursuit of women is something that has been highly embedded into the value system taught to young males for a really really long time. In part, I don’t blame young men for not knowing anything else, but if you are reading this today, I’m here to tell you that there is another way.

The answer to your question then is this: Do not be apathetic or persistent. Instead, find a new way to love.

To an extent, I understand that hearing things like “If she doesn’t like it, let it go” is hard to hear since young men are taught that they deserve the reward if they work hard enough; but said “reward” does not translate to the value of an individual. A human being does not owe you anything. They are not obligated to respond positively to you or to even like you, really. I know that sounds harsh, but here is the opposite side of the coin: Instead of being obligated to like you, they choose to like you, choose to be around you, and hopefully, someday, they will choose to love you. Allowing there to be that free choice is the best thing that you can do for yourself and for them, and honestly, persistence in the pursuit of women stifles that choice. So, find a new way to love. When that girl you love tells you “no,” don’t say, “I won’t take no for an answer.” Instead, either have the courage to know that not everyone will want you as much as you want them, or find a new way to love them. Admit that as much as you still care for them, you’ll stop because it is what they want, and you will still be a person who values who they are despite the fact that this girl might not want you in that way.

I know that what I am explaining here is something of a sore subject for a lot of young men because most men I end up telling this to dislike my answer. But at the end of the day, being that one guy who finally understands that some women just want to be left alone is something unique and risky; something that no other guy you may know has ever tried. Try something new. Be willing to take the risk of being rejected. You never know how much that rejection will make you grow into someone who knows how to value women rather than someone who is willing to bypass whatever they say in order to get what they want. In the end, my question to you is this: Who do you want to be in this scenario? The boy who won’t listen and will essentially devalue the opinions of the person he likes and maybe even loves, or the boy who is willing to hear the words of a human being and understands that it may not be what he wants to hear, but he will choose to hear it anyway? The choice, at least to me, is simple.

And to any girl who finds herself in the situation where a guy won’t take your “no” for an answer, remember that it is always okay to keep saying “no” and reaffirming that your “no” should be respected. If you let anyone bypass your “no,” what does that say about the trajectory of the rest of your interactions with them? Trust me when I say that no relationship should start off with someone disrespecting your opinion and your value as a human being;  that disrespect will become a pattern, and soon that pattern will become your life. This system of persistence needs to be challenged, and the only way that can happen is if we begin to challenge it now in our own lives and in the lives of the people around us.