There aren’t many places that teens can go to get well-informed about sex — not just information about the act itself, but learning about the best ways to handle sex. No one wants to talk about the non-pleasurable side of sex, and, as a result, wrong information can get passed around. You can see the fallout of the dark side of sex: emotional distress, STDs, and even unwanted pregnancies. Teens don’t talk about these things enough, and adults often use them as scare tactics instead of using them as examples to educate kids. If you want to have sex at a younger age, then no one can stop you, but you should really know everything about it (the good, the bad, and the ugly) before you engage.

This is where Advocates for Youth comes in. Based in Washington, D.C., the group’s main focus is educating and raising awareness among teens regarding their sexual health. Since the founding of the group in 1980, Advocates uses what it calls “The 3Rs (Rights, Respect, Responsibility)” to give young people around the world all of the information that they need to make well-informed decisions about sex. The organization understands the importance of knowledge: The more teens know about sex and sexual health, the smarter their decisions will be.  When Advocates started out, there were virtually no groups out there educating teens about responsible sexual practices. Those who founded it were the pioneers of sexual education, creating multiple classes, conferences, and other ways to empower and educate teens. Recently, they have started programs that focus on things like contraceptives, HIV education, teen pregnancy prevention, and initiatives that open the lines of communication between teens of all sexual preferences.

At its core, the group believes that teens have the right to know everything they can  in order to enable them to make the most well-informed decisions about their sexual practice. The Advocates believe that every kid should not be afraid to seek this information. This is the first of “The 3Rs” (Right).  As we all know, teens are some of the most stubborn people, wanting to make their own choices. While it is commendable that they feel confident enough to do so, we know that when it comes to sex, confidence is not the only element to truly being ready. Sex is not something most kids want to talk about with their parents, and, as a result, they can be misinformed or clueless all together. The second “R” (Respect) is pretty self-explanatory. All teens deserve the utmost respect when making decisions about their sexual health. The last “R” (Responsibility) is not just the responsibility that they have  to make good choices about sex for themselves. They also have the responsibility to make sure that they have as many tools as possible to make the right decisions for their potential partners in the present and in the future. If you browse through the site (and I suggest you do!), you will see the various resources made for everyone from school groups and clinics to — gasp —  parents. They also have ways that you can get involved as a youth advocate. I encourage you all to get involved in some way or even to just use the site to gather more information about things you may not have considered.

Some people will wonder out loud why it is important for a group like this to exist. This is why: The key is to educate teens about safe sex instead of just abstinence. Let’s be honest; a good portion of teens are having sex. Ask yourself: How many of your friends are losing their virginity? Maybe you lost it at a young age. Is there anything you didn’t know that you wish you would’ve known before it happened? Or is there anything you wish you would have known after the fact? Did you have anyone that you really trusted to tell you the truth that you could talk to about sex? Do you wish anything would have happened differently?

While she may have swapped her dream of winning a Tony for winning a Pulitzer, Sa’iyda Shabazz has always been a creative person. She abandoned her dreams of becoming a Broadway star when she began writing her first novel fresh out of college. She has yet to find an agent who realizes how awesome she is but in the meanwhile she has written another full length novel and never stops exploring the ideas swimming in her head. She is also an avid pop culture junkie and a random fact machine who should be on Jeopardy. Follow her social media and check out her cooking blog!

Midweek Hype: Friendship to the Max!

10 YA Books on Mental Illness 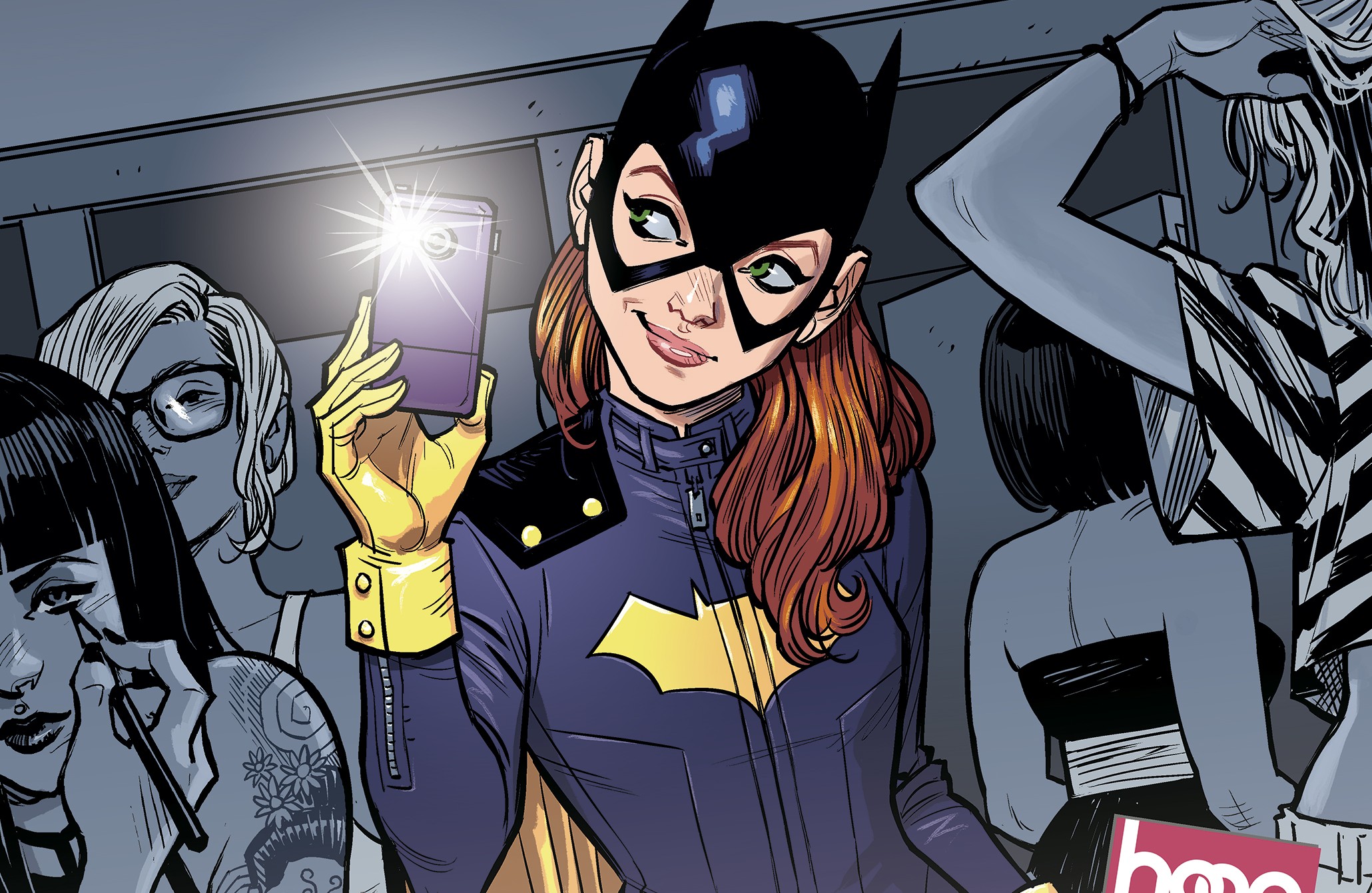 My Year with Comics