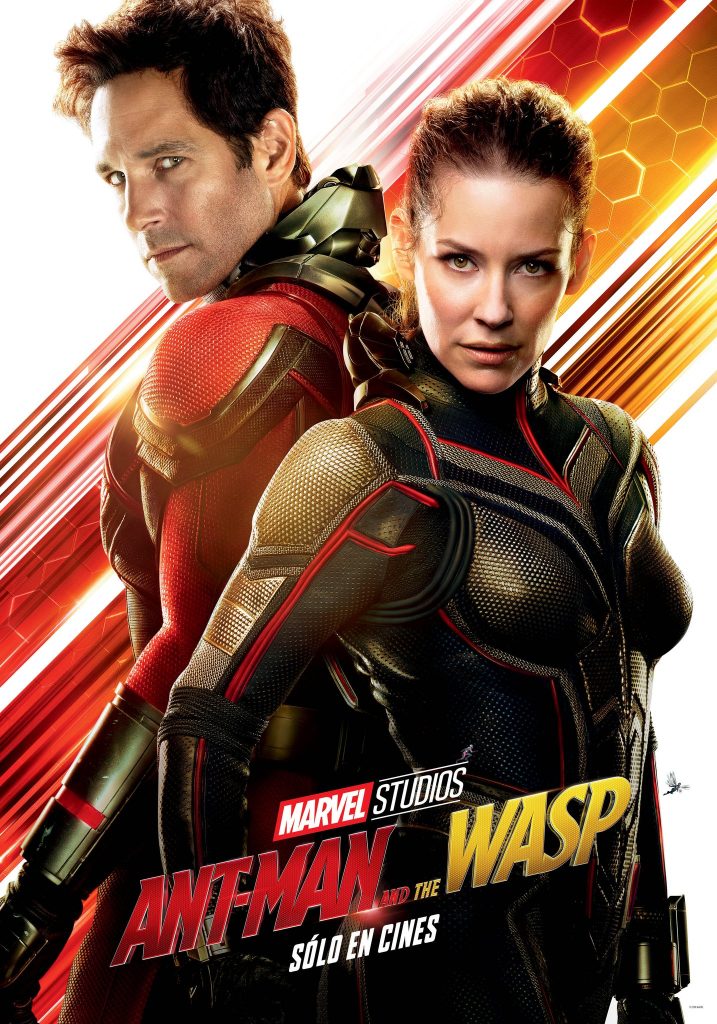 Ant-Man may be small, but his sequel packs a punch and delivers one of the funniest films in the Marvel Cinematic Universe. From massive Pez machines to shrinking buildings, Ant-Man and the Wasp promises plenty of action-packed moments and many laughs along the way. Continuing directly after the events of the first movie, viewers are immersed in the complex, touching, and thrilling life of Scott Lang, who proves to be both a caring father and a badass superhero.

Ant-Man and the Wasp begins with Hope (Evangeline Lilly) and her father’s quest to save her mother, who was lost in a freak scientific accident, leaving the two desperate to be reunited with her. But when their one opportunity to save her goes awry, Scott Lang gets himself complicated in the situation. The three set off to face their latest foe, Ava, who seeks the same technology they do and who will do next to anything to keep it in her grasp. With action that is larger than life, constant humor, and a surprisingly touching father-daughter relationship, the latest Ant-Man film is certain to please Marvel fans with another enjoyable adventure.

I enjoyed every second of Ant-Man and the Wasp. With more action than the previous Ant-Man film to the developing relationships between the characters, both romantic and parental, this film succeeds in every way, making for a movie that fans of all ages can enjoy. While not as large scale or intense as previous Marvel releases, Ant-Man and the Wasp can simply be described as enjoyable. While those seeking a more serious and intense movie experience may find this specific Marvel release to be a bit too comical, anyone looking for a perfect blend of heart, action, and humor will definitely leave the theatres with a smile and a need for the next MCU movie to be released.

Lost family members, the threat of imprisonment, and a misunderstood villain in search of healing. Ant-Man and the Wasp provides an experience that is simply irresistible and fun for the entire family. Catch Ant-Man in theatres and experience some of Marvel’s funniest and most diverse work to date.