3 POSTS 0 COMMENTS
Talicha J. is an American Poet, Spoken Word Artist and Aspiring Novelist. In 2010 she was a member of the Respect Da Mic Slam team based in Charlotte, NC. Earlier this year she released her debut poetry album, In the Making. Talicha also competed on a national level for the first time at the Women of the World Poetry Slam and the Individual World Poetry Slam this year, ranking among the top 40 and top 30 respectively. She is currently working on her debut book of poetry and planning her first American tour. Her work has appeared in Four Quarters Magazine, Concrete Generation Magazine, and Boston Poetry Magazine.
https://www.facebook.com/profile.php?id=36613750 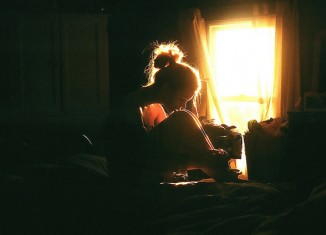 What I Never Wrote by Talicha J.

Feb 24, 2015
was how he wasn’t really my first, she was. We were explorers of the other’s curves. Our fingers, teeth and lips were ships. Our hands traversed islands of...
Continue 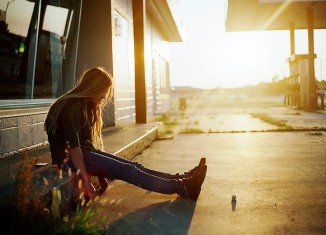 My Favorite Photograph of Us by Talicha J.

Jan 13, 2015
This is where I like to go before I get to the cracked vase of our life together. The places we once existed but no longer fit right, taken...
Continue 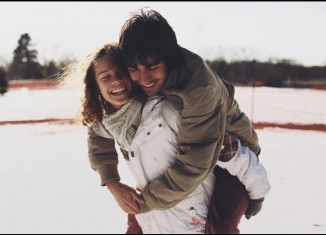 Reasons Why Loving You Was More Entertaining Than Watching Prime Time Television by Talicha J.

Dec 11, 2014
You once walked around for two weeks with a broken hand calling it a sprain, before I could convince you to go to the campus infirmary....
Continue
ABOUT GERM
Germ [noun] — the origin of something; a thing that may serve as the basis of further growth or development (as in "a germ of happiness").