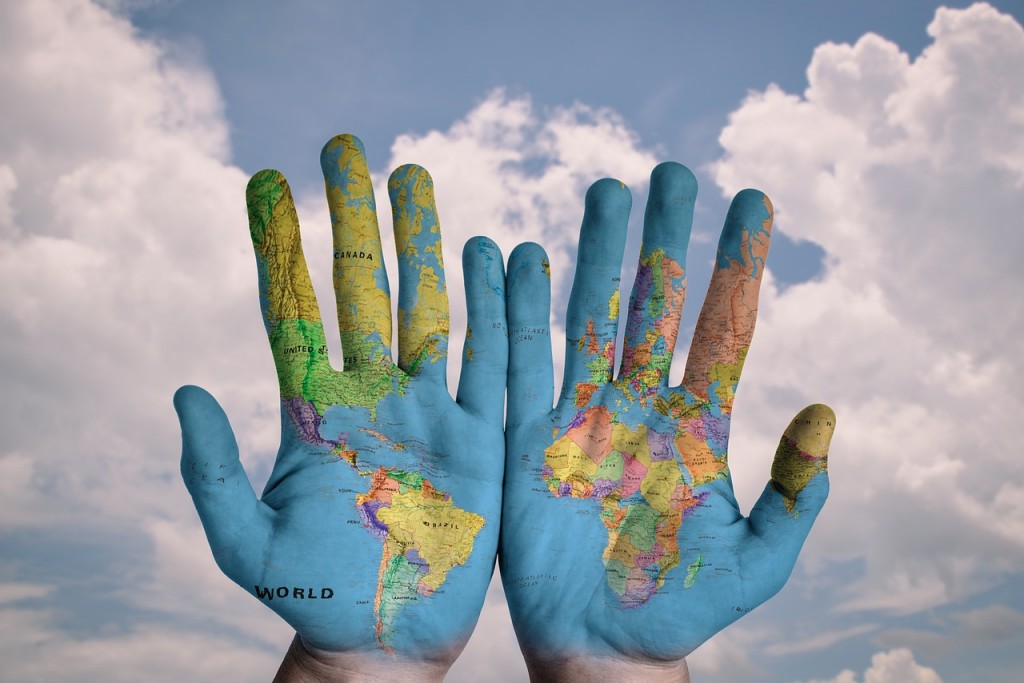 International Earth Day, established by the United Nations in 1971, is typically celebrated on the vernal equinox on March 20th (also known as the first day of spring for those in the Northern Hemisphere). This may be a little confusing for those who recognize Earth Day to be in late April, but that’s actually an American recognized day, established by a nationwide teach-in about the environment that was thought up by US Senator Gaylord Nelson in 1970. However, April 22nd does mark the anniversary of what many consider the birth of the modern environmental movement, so a true celebration of the environment could be considered right in between the two dates, showcasing the many things that happen worldwide to help give back to this wonderful place in which we live.

So what is the purpose of Earth Day? It’s really as simple as raising awareness of all sorts of environmental problems and inspiring individuals and communities to take action to make change. John McConnel proposed the idea of this global holiday at a UNESCO Conference in 1969, believing that it should be a day where all of us can set aside our differences and work together towards the preservation of Earth’s precious resources.

UN Secretary-General U Thant made it so, signing it in ink saying that Earth Day would be celebrated annually at the vernal equinox. To this day, the United Nations celebrates Earth Day every year by ringing the Peace Bell at the UN headquarters exactly at the time of the equinox.

So what has gone on in the past on Earth Day? It would take an incredulous amount of time to list every single event that goes on or has gone on in celebration of Earth Day, but I think it’s important to mention a few in various regions of the world — just to get an idea of what is actually going on and to maybe spark some inspiration of what you can do in your community!

Here are some examples from last year’s Earth Day in 2014: In South Africa, a company called Food and Trees for Africa organized a day at a school where volunteers helped develop a permaculture food garden. In Mongolia, the US Embassy held a film festival showing movies that address environmental issues. And in Belgium, the organization WeForest is continuing work on its project “Greening the Desert,” which involves replanting the native forest of Burkina Faso and helping to protect the vulnerable region from further damage. The events listed barely even scratch the surface of what went on globally in the past, and I encourage you to visit earthday.org to get inspired EVERY DAY and to help make change!

Remember, there doesn’t have to be a singular day of the year when you help the earth.