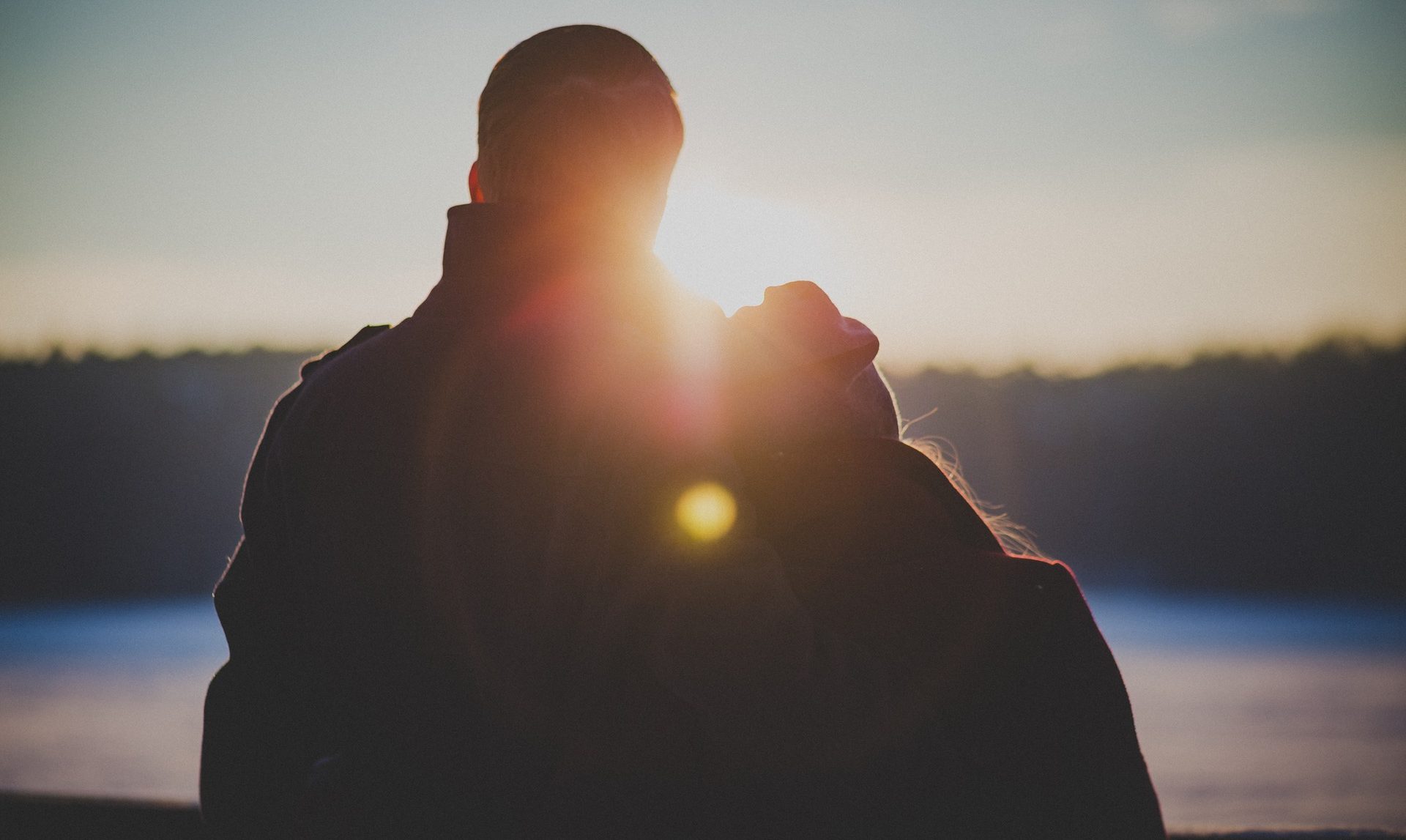 As you grow older, you start to realize what having a crush feels like and why it’s different than just liking someone, wanting to be with them, or finding them attractive.

At least, I hope so. It could be just me.

A crush is more like falling for the ideal. You like the person you’ve created in your own head. Often in the case of a crush, you don’t have much contact with the person, so you tend to fill in the gaps in your knowledge with imaginary and, frankly, wholly unrealistic traits. A crush has the pull of perfection. They’re everything you want them to be. They have no flaws whatsoever; thus, they’re barely human, and it can be so counterproductive to spend energy picturing what they would be like rather than figuring out what they’re actually like.

Liking someone, or I guess loving someone, is accepting them and appreciating them for who they really are after you’ve gotten to know them. You’re not under the illusion that they’re amazing or better than you. You’re not hung up on “I wonder if” and “I bet (s)he is like this.” It’s not a sinking into an overtly positive emotion; there are times when you don’t like them or that, superficially, you even hate them. But underneath it all there’s a current of, for lack of a better word, love. You genuinely care about this person and their hopes and dreams and thoughts. They’re not a manufactured product for your brain’s consumption. There is no imagination involved. It takes effort and commitment to like someone despite their imperfections. But unlike the waste of time crushes are, liking someone is a venture that bears fruit in solid relationships — whether it be romantic or a strong friendship. You are making an investment in a person, something that is far more valuable to me than any stock you can convince me to buy.

It’s interesting when you can move from a crush to the latter state (that I have no concrete name for). It’s like opening your eyes and seeing someone for who they really are rather than who you thought they’d be. They may not be the person you were hoping for. They may be half the person you were pining for. They may be quite close to what you thought (in that case, please contact me; I want to learn about reading people the way you do). But at the end of the day, you have to let go of some of the visions you saw. It is important not to begrudge someone for not being who you expected. Living up to other people’s expectations is difficult on a good day, let alone having to deal with expectations from someone who claims to know who you are and appreciates you for it.

I think it’s good to remember that everyone is human. We aren’t perfect. We are messy by nature, and we can’t live up to ideals all the time. On the other side of the spectrum, have ideals that are more general, but don’t settle for something less than you deserve. Nobody deserves having to put up with a terrible person simply because they dove straight into a crush before figuring out who the person really was.

Here’s my last piece of advice: Take crushes with a pinch of salt. Ask yourself why you like the person you’re crushing on and what you really know about them, and then separate what you know from what you want them to be like.