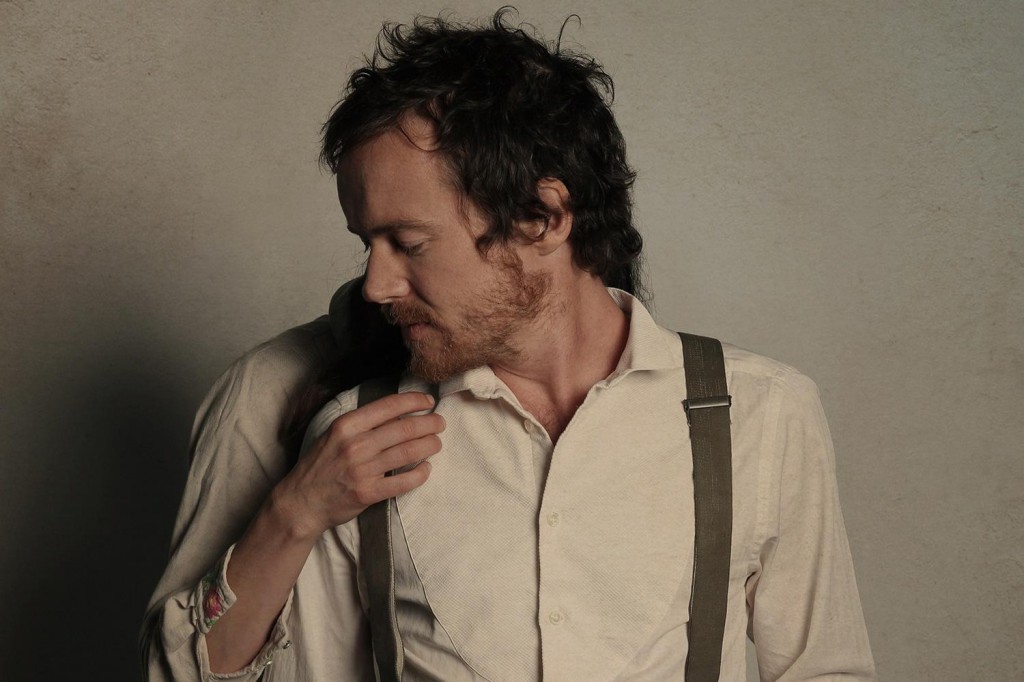 Damien Rice, an Irish singer-songwriter/musician/record producer/absolute genius, has finally broken his silence after eight years, announcing the release of his new album My Favourite Faded Fantasy. Rice’s first album O, released in 2002, was entirely successful and sold more than 2 million copies worldwide. Four years later he released his album 9, which was worked on very closely with his then love interest, Lisa Hannigan. Her haunting voice echoes his in many of the songs, including “9 Crimes,” “The Blower’s Daughter,” and many more. Based on songs on that album and on Lisa Hannigan’s later released solo albums, it’s apparent that the ending of their relationship was not entirely exclusive to Rice’s break from the music scene. In an interview later on, Damien said that he “would give away all of the music success, all the songs, and the whole experience to still have Lisa in [his] life. [Just] like that! No question.”

I have been obsessed with their love story ever since I first heard them sing together. They had such an electric chemistry; but, in the end their artistic differences tore them apart, and it shows in both of their songs. It’s said that Damien’s song “Accidental Babies” is exclusively about her; and Lisa’s song “Little Bird” on her own album is all about him. (Disclosure: Prepare for emulated heartbreak while listening.) Unfortunately, since 9, Damien and Lisa have not performed together, nor have they even spoken. In interviews with Lisa on YouTube, she pretty much says outright that she will never work with Damien again. *Sigh*

Regardless of the broken past, I am absolutely excited about news of the new album, set to release in November of this year. He has already released the album-titled single, and I have listened to it at least a dozen times in the past week. As always, his lyrics are a work of beautiful, subdued poetry — his voice a nuance of magic and heartbreak. The delicate blend of guitar, piano, strings, and percussion is enough to put you in a dream-like trance. His new song is very similar in style to his older work but so brand new at the same time. I’ve compiled some of my favorites from his albums 0, 9, and some live albums on Spotify.

Here’s the video to his newest single: