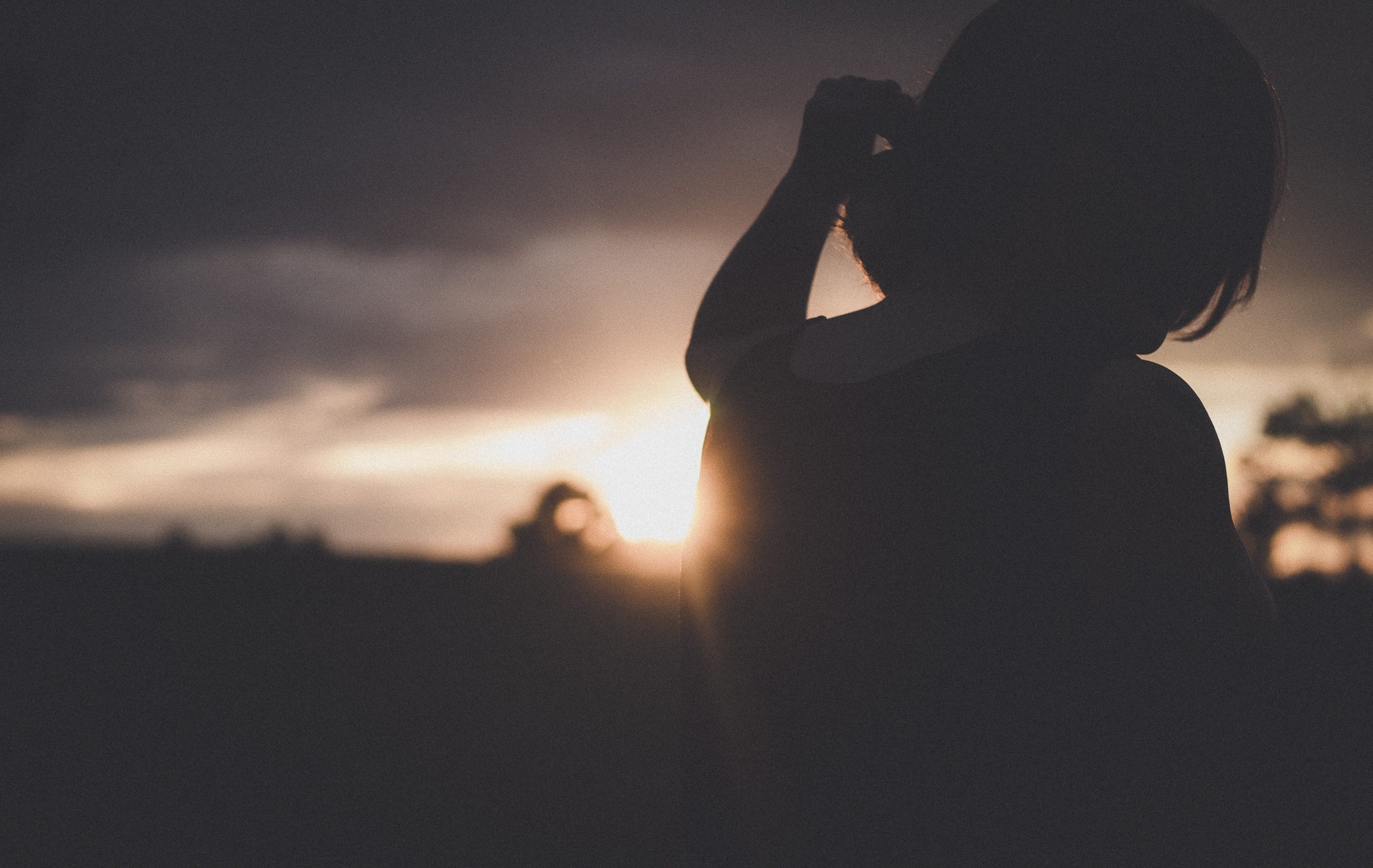 It was 2 am when I found myself in a full face of makeup, a golden bodycon dress, and Adidas I had slipped on to ease the pain of my feet in front of a hotel door. With my ear pressed against the cool door, the words “she’s such a bitch” set my whole body aflame, causing every single one of my nerves to tingle and an indescribable shiver to be sent down my spine.

This is who I’m choosing to write about, the boy who drunkenly called me a bitch at 2 am.

He was someone who I thought was special. Whenever I looked into his eyes, I found constellations. I found him absolutely captivating. He was my best friend. He was the first person to make me feel as if I wasn’t alone. I can vividly remember him hugging me, and I could’ve sworn our hearts were pressed up against each other, touching, beating in rhythm as one. When I was wrapped in his arms, I remember thinking I was complete, that somehow this menial, 16-year-old, curly-haired, blue-eyed boy had completed me. He had taken all my broken pieces and glued them back together with his transparent words and his empty promises.

When I found myself pressed up against that hotel door and heard his voice, my seemingly-repaired self broke into 101 pieces. A wall separated us, but there were oceans between him and me. This is the person to whom I attribute who I am today.

When the dust had cleared and I was left in unrecognizable pieces, I found myself.

For the past year I have believed in myself. I have become someone who is happy because I know that I do not need anyone else to make me happy. I am a much more active and attentive friend because I am not focused on one person being the answer to all my problems. I have been pushed to pursue my own passions instead of living in the shadow of someone else’s dream. I learned that no one could contain the full capacity of my soul but myself. So now my job is to spread as much of myself, my ideas, my thoughts into the world because I realize that I matter and that I have my own worth.

He’s the most influential person in my life because he broke me down to the point where I had no other choice but to pick myself up. He forced me to become my own person and to become independent. He convinced me that myself was enough, that my heart was already full, and that I didn’t need someone else to fill me up. Everything I had ever needed to get through this messy journey of life was within myself. I would have never learned that lesson if it wasn’t for him shattering me and leaving me hopeless in the middle of an empty hotel hallway.