The night I almost lost my virginity to a guy who doesn’t care about me. 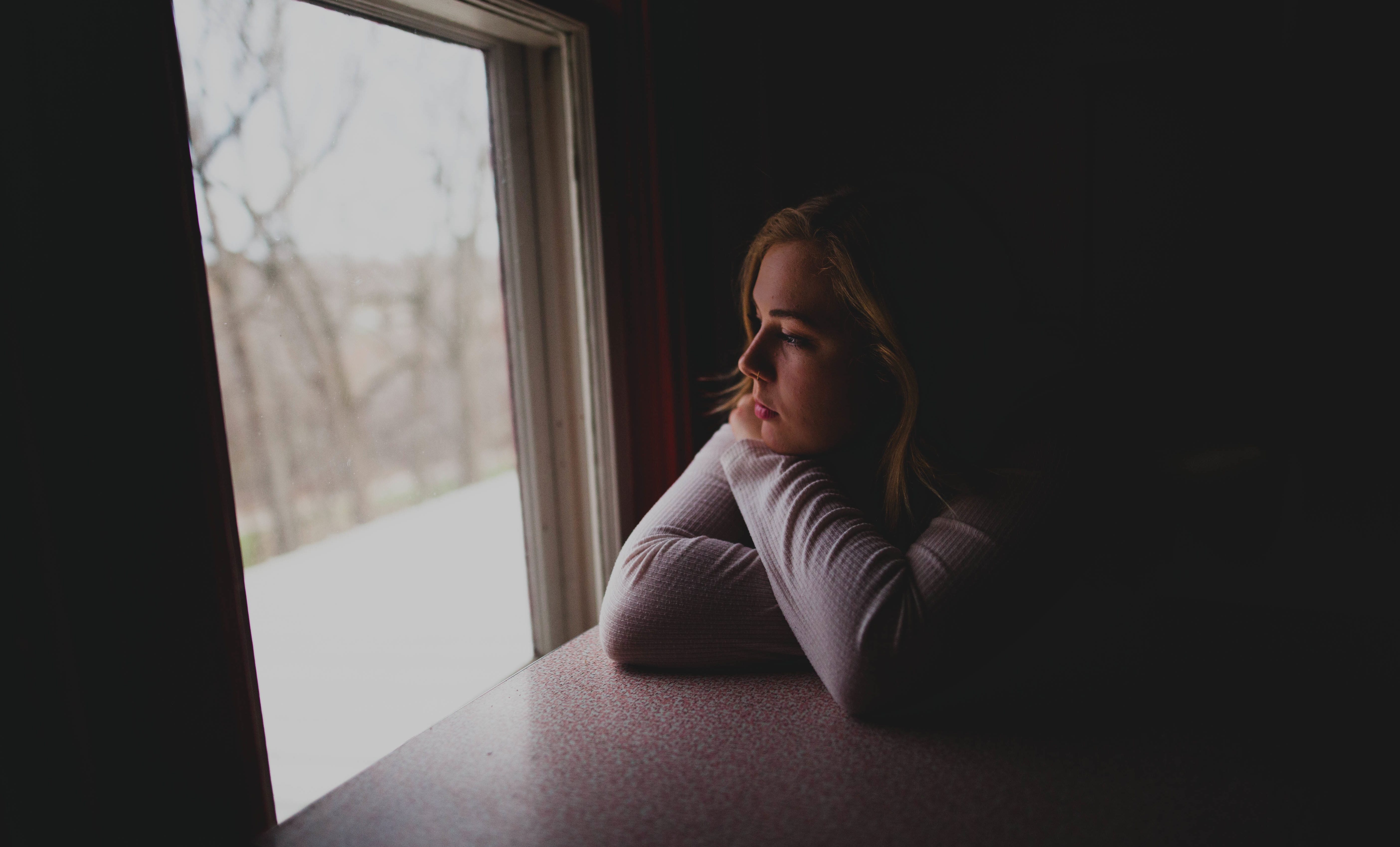 Constantly find myself giving and giving until I run myself dry. I meet people, and I give, and I expect the same in return. More often than not, they take and take as I give but quickly get bored of it and run away.

When learning this, I would get paranoid and push away, until one day someone proved me wrong.

I gave and gave…then, I received the same love. I thought, Huh?… That’s different. As this went on, I got comfortable and scared, so I began to pull away.

“I understand that I’m too much.”

I wouldn’t only think that but say it, and when I would voice it, he was confused and would respond:

“Why would you even think that?”

I continued to give and ask, until the only thing I had left to give was my body.

I convinced myself it was okay and that I was ready. Slowly clothing was falling, piece by piece.

“I need to. He deserves it for being so good to me.”

I have trained my mind to “reward” those who stick around me, and that was how I found myself naked and vulnerable in a room with an AMAZING friend.

And without thinking of the consequence or damage I was creating, I was willing to give it all to him.

As time went on, that friendship grew stronger and deep, a friendship I thought could withstand almost anything. Until I had to leave. He slowly began to pull away, cut me out of special parts of his life, and I felt cheated.

“This is too painful.”

“I need to lose my affection for you.”

“I can’t love someone so far away.”

The words he would say cut deeper than a knife. I thought we could be something, but how can two grow when only one is giving.

And once again I have given all of me to someone who couldn’t handle it. 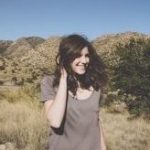 Stephanie Smith is currently a freshman at a Christian college tight outside of LA. She has always struggled with writing and reading but has learned to turn those difficulties into a passion, using writing as a release from life around her.