If you’ve got to lose a bet, this is the way to do it. According to You Tube user Andrew Wilcox, he lost a bet to his brother and the 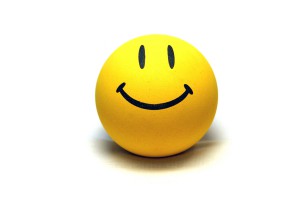 resulting video is his punishment. In his own words:

“My brother had never beat me at basketball, but he was getting cocky! I thought I’d use his ego against him and make a bet that would humiliate him after I beat him at basketball. Loser had to dance on the corner of Bulldog and State Street in Provo, Utah for a half hour to whatever music the other chose..”

This sort of lost-bet repayment could have resulted in virtually anything, but instead what we get is two minutes of strangers coming together to make fools out of each other and dance like crazy. This is the kind of thing You Tube was invented for: videos that showcase the humorous and charming, which makes the world a little bit brighter.