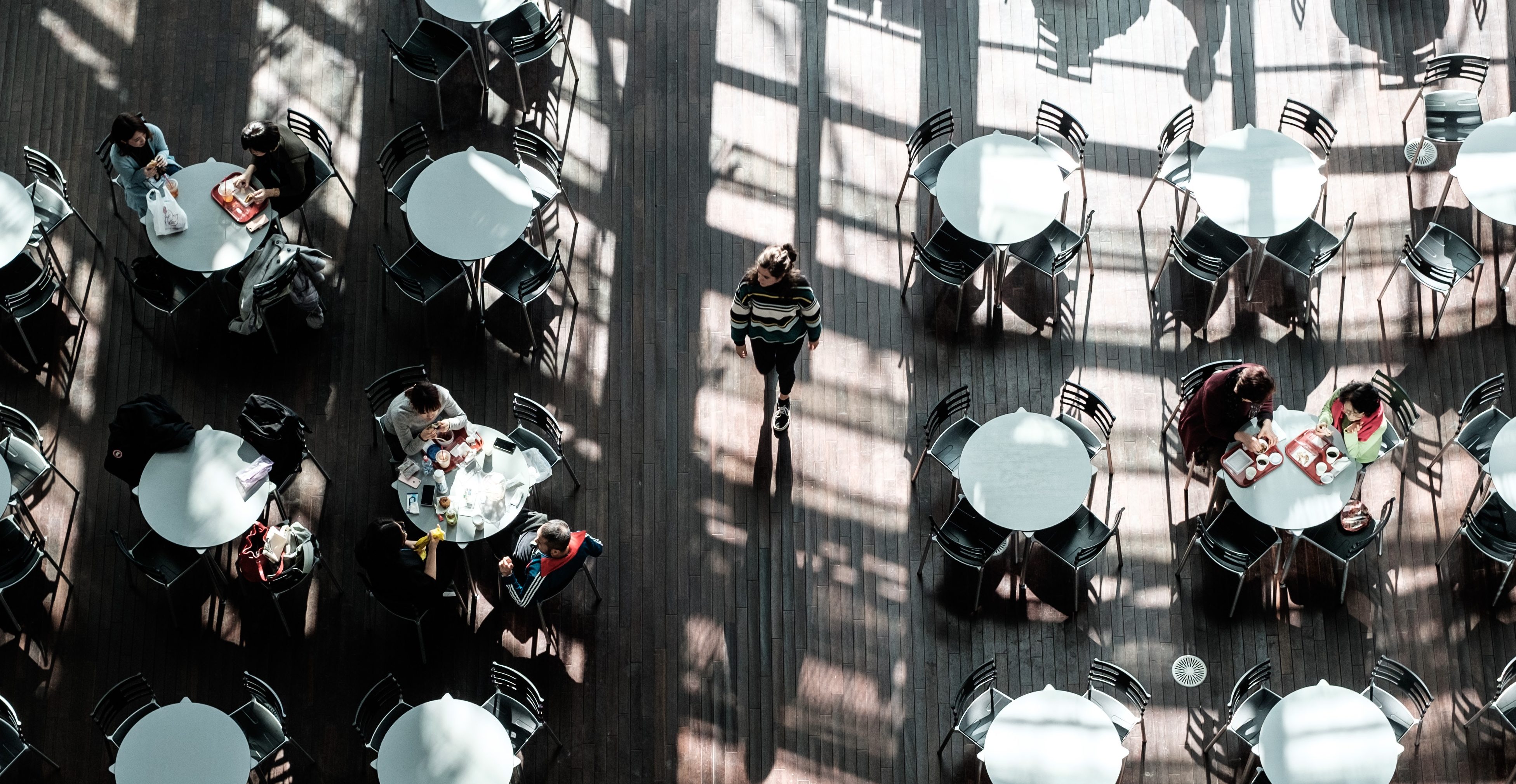 Every teen who has committed a school shooting has the same basic needs: Food. Water. Shelter. And a friend. Every school kid shares these needs. A new iPhone? Good outfits? PS4 Pro? Nice, but not needed. That one single friend, though—that’s a desperate necessity.

When kids feel unconnected and unloved, they’ll do anything to get that feeling, even risky stuff, because you can’t survive lunch in the cafeteria if you have nobody to sit with.

The risky behavior starts with small stuff, like letting those kids who’ve never said a word to you copy your homework. Because man, does it feel good hearing they know your name. Or it might be laughing at a popular kid’s mean words about an unpopular kid. Because God, does it feel nice to be the one laughing, not getting laughed at.

For kids who feel unconnected at school and at home, the risky stuff escalates. When you don’t have friends or fam, you get frigging desperate. So you start shoplifting so you can give an expensive new lip gloss to the mean girl in the bathroom. Or you steal booze from your dad’s liquor cabinet in exchange for an invitation to a Friday night party.

The media coverage of every school shooting is focused on guns and mental health. Everyone has an opinion on changing the laws to make sure bad guys don’t get guns into schools. But if we look at a timeline of events, someone bringing a gun into the school is way, way down the line. What about the timeline leading up to that moment? What about the small moments of desperation that built up to a kid becoming unhinged and committing a school shooting?

I was a turn-the-pain-inward kid. Abused by my family and rejected by my peers, I was 90 seconds from suicide. But I had one caring teacher who said my writing was good and read it to the whole class. That teacher changed my mind. I’m here today, living my life’s purpose of supporting struggling teens, because I had one teacher who said a few words. She didn’t adopt me; she probably never even gave me a hug. She just gave me a few kind words.

You’ve heard of the butterfly effect, right? It’s a theory that says that one tiny, tiny event can cause major things to happen—like, a butterfly flapping a wing can shift a micro-slice of wind so it blows to the East which builds into greater winds and leads to a hurricane. If that butterfly hadn’t flapped, the hurricane wouldn’t have started. Maybe one word, to one kid, on one day, in one cafeteria, can work like a butterfly flap. Just a tiny little word, like, “Hey.”

Maybe if you’re a desperately hurting kid, and yesterday was your birthday, and your parents gave you a beating instead of a birthday cake, and then the kids on the bus make fun of your sneakers, and your second block teacher gives you a test back with an F, and you slip on a French fry in the caf, and you land with a *crack* on your kneecap, and the table full of popular kids laughs at you, and it’s always been this way, and the whole world hates you, and it’s never going to change, and you just, can’t, take, another, thing…

…but then, as you’re picking yourself up, maybe some kid walking by looks you in the eye and says, “Hey.” Just, “Hey.” And maybe in that one split second you feel seen. You feel not-hated, not-laughed-at. Maybe that one single word turns the fever down. Gives you a shot of good feeling. Gives you the tiniest sliver of hope.

Maybe you realize the whole world isn’t out to get you and somewhere there are people who will be okay with you. Maybe it won’t be in this school, but someday, if you keep going, you’ll find your place, your people.

So maybe you don’t take that final desperate step in the timeline. Maybe you don’t bring that gun to school. Because if one person could look you in the eye and say, “Hey,” that means that not every single human alive hates you, so you don’t have to hate them back. Just maybe that one kind “Hey” creates a butterfly effect and prevents the next school shooting.

Just like with the gun laws, the adults should be working frantically to handle this. They should be hiring more guidance counselors and school psychologists. They should be changing the school culture so it’s not 100% anxiety-packed performance pressure 100% of the time. They should be way more tuned in, noticing who the desperate kids are and meeting their needs. But until the adults create this change, maybe you can try that one word: “Hey.”

Cyndy Etler is a homeless kid turned English teacher turned YA author. At age 13, she knew her mission in life: to work with struggling teens; to be that one adult who "gets it." When Cyndy’s not writing or life coaching young adults, she's hiking with her dogs, communicating with birds and trees, and wondering how people find time to get pedicures. Read about her YA memoirs on Amazon, or follow her on Insta, Twitter, Facebook, or on her website: CyndyEtler.com. 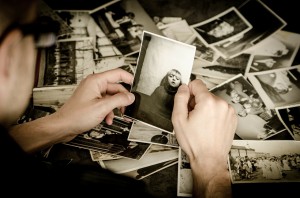 Exploring Your Heritage and Culture 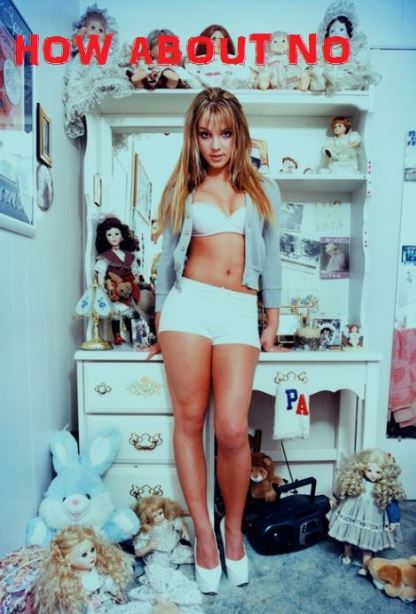 The Sexualization of Children: A Commentary on Visual Media 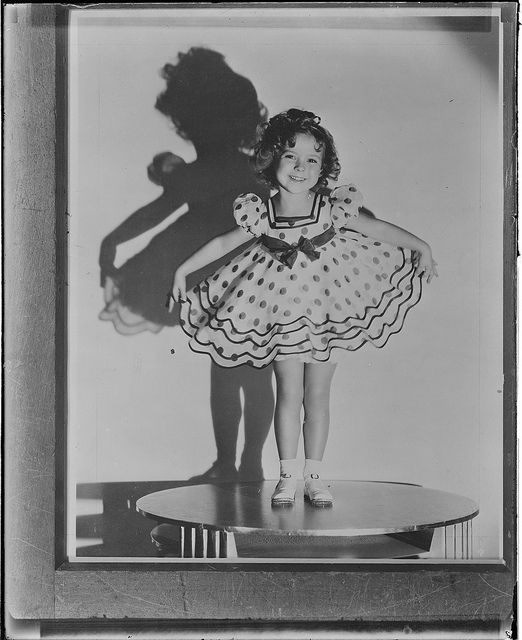