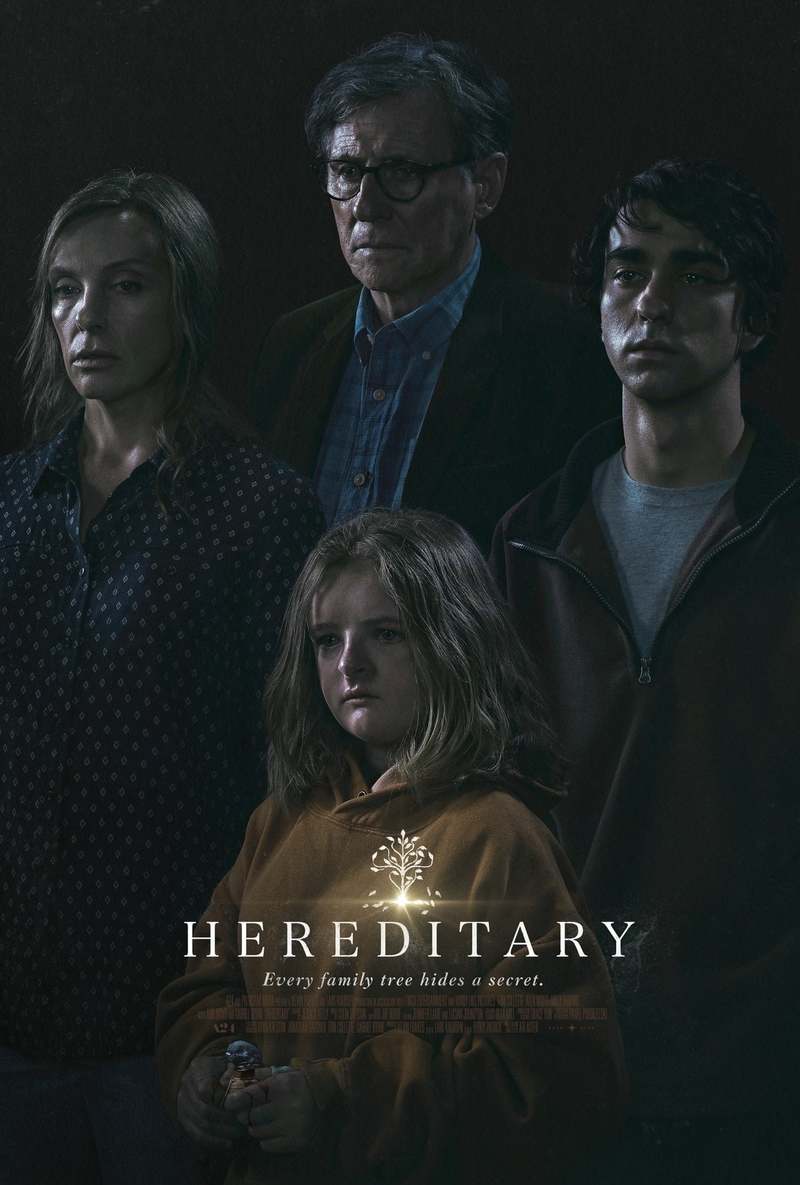 Some mistakes cannot go unpunished. In the new and critically acclaimed film Hereditary, one family faces the unspeakable horror of the supernatural and the toll of past mistakes. With plenty of hype and a well-known cast, Hereditary seemingly promises a dark, twisted story about family, spirituality, and the evil within us all. But behind all of the acclaim lies a flat plot, incredibly disturbing storytelling, and an ending so unfulfilling that audiences may even want a refund on their tickets.

Hereditary begins with two unlikely deaths, each certain to bring horror back on Annie (Toni Collette) and her family. And when Annie is invited to enter into the world of the supernatural, everything becomes uncertain. From ghostly figures hiding in her home to dead bodies being found, these two deaths begin to spiral the family’s lives out of control and into a dark world of supernatural creatures and demons that are hungry for blood and retribution. As the trailers promise, viewers are in for a long (over two hours) and anxiety-filled tale full of blood, possession, and mutilated bird heads.

This film was far from what I expected going into theaters. From the trailers and the reviews I had read before seeing the movie, I expected a smart and horrifying film that would shake me to my core and leave me haunted for days. But Hereditary provided none of these things. The film tried to be scary, but at best it was disturbing and overly graphic. The writers threw in extremely odd elements into the film that were not scary in the slightest, just plain weird, such as a band of naked cult members (which is a whole other type of frightening), flashes of cheesy-looking violence, and a plot twist with no clear direction in sight. Based on the first half of the film, there was plenty of potential with expert filming and acting, but by the end I was very confused with the direction of the film, and the climax was anything but satisfying. Viewers are left with a muddled conclusion with many questions left unanswered.

This year the horror genre has gained quite a number of diverse and engaging films, such as It and A Quiet Place, but Hereditary tried so hard to be the scariest film in recent years that it ended up being laughable. While the production was visually stunning and performances from Alex Wolff and Toni Collette were astounding, the story lacked depth and intelligence, leaving Hereditary as one of the year’s biggest flops. Is Hereditary disturbing? Yes. Is it one of the most terrifying and thrilling movies in recent years? No, definitely not.