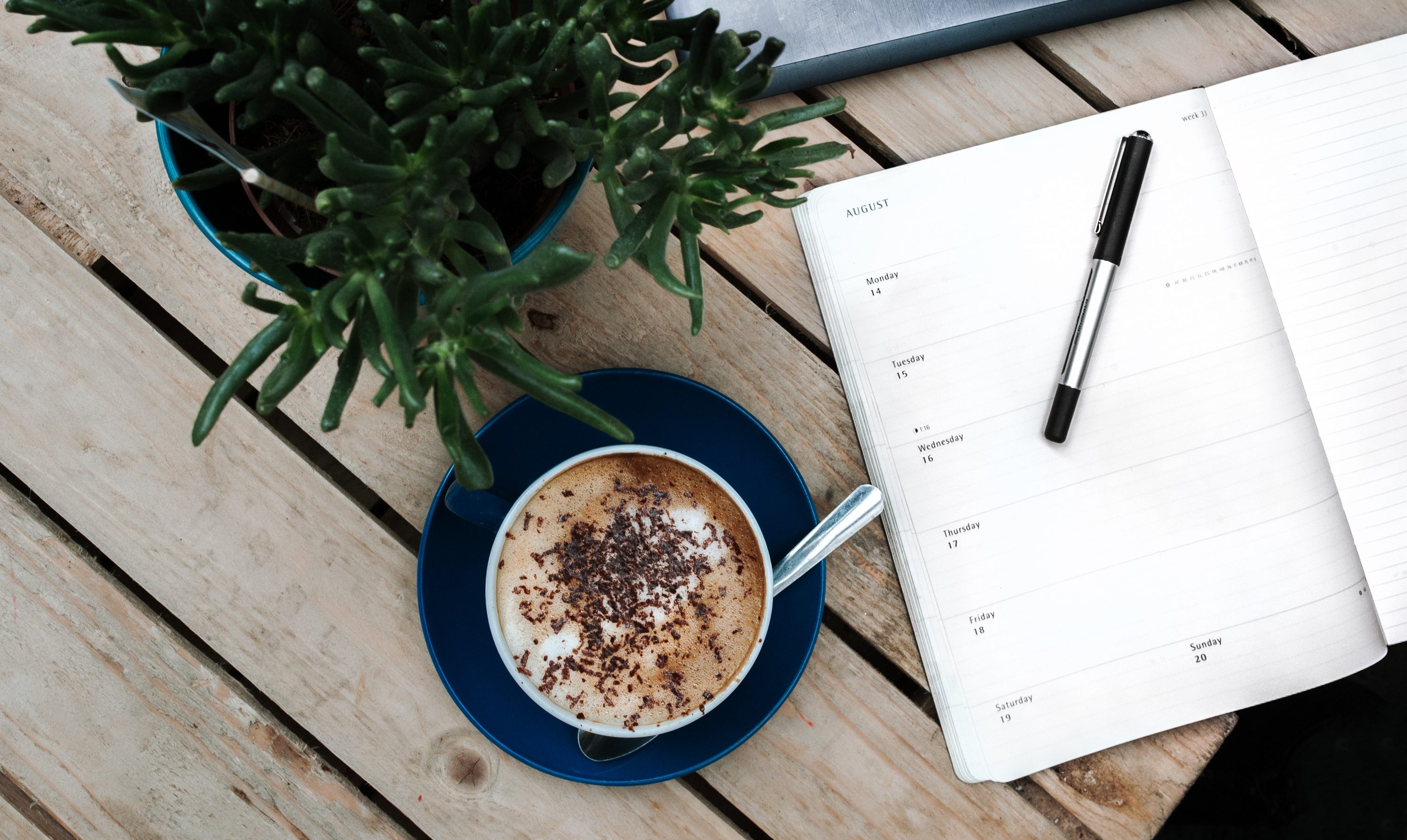 New year, new me, right? If I had to take a guess (or speak from previous experience), I’d say about 3% of people carry through on this. Because if we’re honest with ourselves, we realize that just because the last digit of the date changed overnight, it doesn’t mean that our determination does too.

Resolutions shouldn’t be attached to the new year exclusively. How come as soon as you want to achieve something in February, it’s called a GOAL instead? It’s as if February makes them more reachable. And that, I believe, is the difference between a resolution and a goal: your mindset. It’s that simple.

But why wait for later months — or next New Year — when you can reach your goals by following these easy steps.

Write it down in your diary. Stick it to the inside of your cupboard. Record yourself saying it, and play the recording to yourself every morning. Whatever makes it stick for you, do it. As soon as the words leave your brain, they have a bigger impact on your being. What used to be an idea becomes a permanent thought, and you won’t “forget” about pursuing it.

For all you sports fans out there, this one will be exciting. Goals are easier to reach when you aren’t looking at a mountain at the foot of it. If you focus on getting over the rock in front of you, it becomes a lot less daunting. Create milestones within your goal. Start small and build on that. Think of it as eating a pizza. It’s impossible to finish the whole thing with one bite. You eat slices. Divide your goal into manageable, edible slices.

This is extremely important — especially for those of us who have set this goal years ago and are moving further and further away from it (that’s right, I’m looking at you, Gym and Scale). Having someone who supports you can be motivating when you feel like giving up, and they keep you accountable for your actions. If you’re not quite ready to include the human species in your goal, try this next one instead.

This may be a lot easier for people like me who love to be organised. For less organised people, this is a challenge all on its own. So take it slow. Mark it in your diary when you want to reach certain milestones in your journey. In other words, mark how long you need to chew a slice. Make the reward or punishment permanent by writing it down. Now, as I said, take it easy at first and avoid the melodrama. If your goal is to lose weight, don’t reward yourself with a tub of ice cream after you’ve lost a pound. If your goal is to save money, don’t reward yourself with a shopping spree after you’ve saved 10% of your income for three months. Be realistic. Rewards should motivate you toward that milestone without stealing from your success.

Sure, this one looks simple, but once you’ve tripped and your face is buried in the ground, it’ll seem a lot more complicated. The important thing, dare I say MOST important, is to get back up and keep going. Even if you’ve lost sight of the end goal, keep focusing on your slice. Because once you’ve finished it and have claimed your reward, the final destination will become clear again. It’s important to remind yourself that you are either moving forward or backward. You are a ball rolling up the hill. As soon as you stop moving, you’re backpedaling. Movement doesn’t have to be big. It doesn’t even have to be noticeable; but, it needs to be present.

You might have your “resolutions” up, and you might even have given up on some of them already. So do me a favor and take this advice: Change your RESOLUTION list to GOALS instead. Time will pass anyway, whether you are pursuing your dreams or not. It’s up to you to make its passing benefit you.

Why You Need to Be Financially Savvy 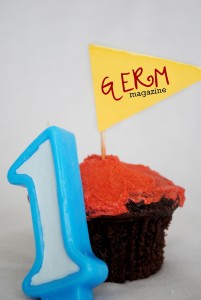 The True Meaning of Family During the Christmas Season