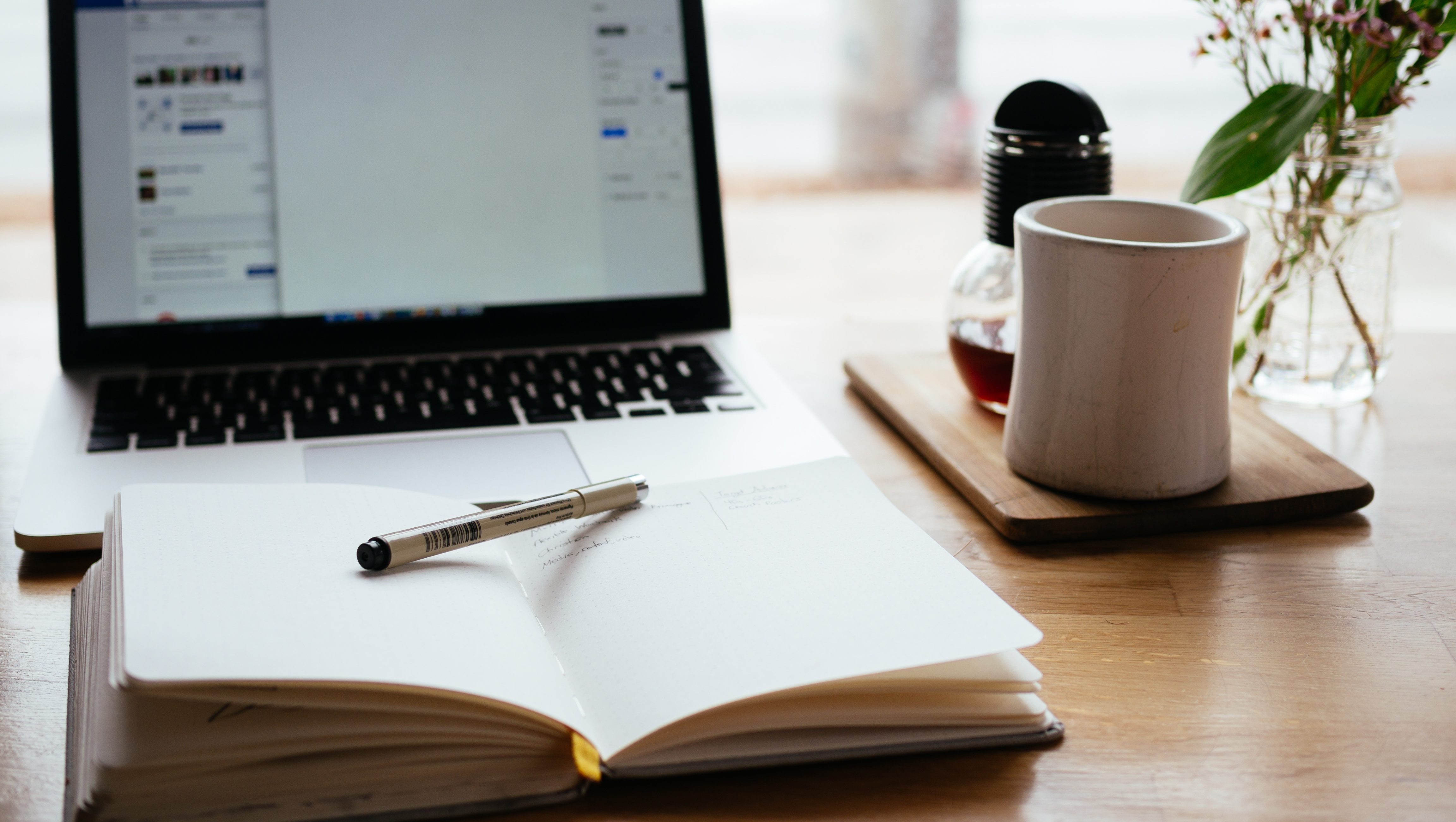 These are the words that send many writers packing for the hills. How does one create memorable characters, conflict, and tie it all up with a big shiny ribbon in a mere two thousand words? As the famous American Henry David Thoreau once said, “Not that the story need be long, but it will take a long while to make it short.” Yet writers such as Anne Enright and Ernest Hemingway have managed to do so time and time again, creating pieces that are enjoyed by people of all ages. “What’s their secret?” you may ask. A carefully crafted formula.

A key component of every short story is the characters. Firstly, it’s important to limit the number. Unlike a novel, you don’t have the time to fully develop four or five, and if you do try, you risk creating “half-characters” that your reader will fail to connect with. It’s so much more effective to have two or three well-developed characters that you can fully describe and create.

Secondly, create original characters. As much as we all love Augustus Waters and Katniss Everdeen, we all feel a bit cheated if they show up repeatedly with different names in everything that we read. That said, don’t be afraid to create characters based on people you know. Prior to writing, draw up profiles working out their appearance, their personality, and their relationship with others. Then, as you are writing, pull from this list, scattering bits here and there so that your reader gradually gets to know them.

Finally, as English teachers have been pounding into our heads for decades, “Show, don’t tell.” If your character feels guilty about something, don’t simply state: “Sam feels guilty.” Make the readers work that out for themselves. It’s much more effective to describe how he can’t catch the eye of those around him, how the snow hits his cheek like icy spears, and how his chest tightens as if an old aunt is enclosing it in an overpowering, suffocating hug. Don’t hand things to your readers on a silver platter. Make them work for it.

Conflict is absolutely key to every short story that you write. Without some form of conflict, there will be nothing to keep your readers hooked and nothing for them to root for. Let’s be honest here. Would anyone have made it through a Harry Potter book if he went to Hogwarts and lived happily ever after? No, of course not. Although that is a novel, the same applies here. Readers want to see the characters come up against problems and suffer a little so that they can learn more about them. No one wants to read about people who have perfect lives and are happy all the time. Readers live for drama. So create your character and their perfect life, and then throw a roadblock in their way and make them find a way to jump over it.

The most important thing you can do, however, in order to write a short story is to read. Read everything you can get your hands on, see different writing styles, and learn new vocabulary. I can guarantee you this: All great writers started out as great readers, and a well-written book will teach you more than any writing workshop can. And finally, write often. As Ray Bradbury once said, “Write a short story every week. It’s not possible to write 52 bad short stories in a row.”

Rip out pages, scribble out words, and re-draft sections, and in the process you will find that writing a short story is much easier than it sounds.