Today was the day. She knew it had to be done. Sometimes our demons can only be quashed by fire.

She had made her way back to the squalid grey building with the small, square windows and peeling paint. She stood there in the stillness of the early morning and watched it, barely breathing but still alive, an insidious force in the placid suburbia that surrounded it.

She watched ghosts of her former self drift around on the grass outside with the other children, she watched them cry, the pain played out all over again in front of her eyes. For this building was her hell, her underworld, her Tartarus. She had spent the unhappy majority of her childhood here, weeping among the other lost souls the lady who housed them claimed to care for. She was a vituperative, cruel woman with wispy blonde hair and vacant blue eyes. She had not an inch of love in her body. She radiated no warmth, she merely echoed the coldness of their lives.

Ariel watched the worst years of her life replay in her mind over and over again, an insatiable evil seeking to conquer her mind like it did before. However, instead, she merely closed her eyes lightly and sucked in a long-drawn breath, feeling her lungs expand until they couldn’t hold anymore and, slowly, she let it out and relieved them.

She knew what she had to do, for it would eat her alive if she didn’t. She looked at the matches in her hand and the first of the road of kerosene she had made earlier heading into the drab box. She had checked five times to see that the building was empty. She had done everything she needed to do. She knew, to an extent, this was wrong. She knew there was something unprecedented about fire that nobody would truly ever be able to regulate, she knew that she was opening a Pandora’s box of sorts. These thoughts, however, were overruled by the nagging feeling that kept her up at night, that kept gnawing at her uncomfortably, the feelings that kept telling her: “Either the place dies or your mind will.”

She watched for a final time her young self, cowering with the other children in fear of the rampant, howling menace that was their carer. She watched as her best friend was dragged, screaming and weeping, into the pokey little cupboard Mrs. Garraway used to lock them in. She was not so much a violent woman in actions — she didn’t beat the children as she knew the marks would show — she created a much more powerful wound. She frightened them senseless, she belittled their self- view, she tore to shreds any hope they had left in them; screaming at them that they would never be good enough, until they wanted her to beat them… but the blows never fell.

She would free them all now. With one swift flick, she struck the match and a small amber flame danced in front of her. She looked around one more time; there was nothing in sight but infertile land, piled with short grass and thick dirt. She placed the flame on the kerosene trail and watched the building ignite within minutes. She observed it for a moment, watched the shades of orange, yellow and gold flow into one another to make red, felt the heat embrace her. She looked up at the ash falling from the sky like snow. With a final sigh, she turned and walked away, not looking back at what she was leaving behind. 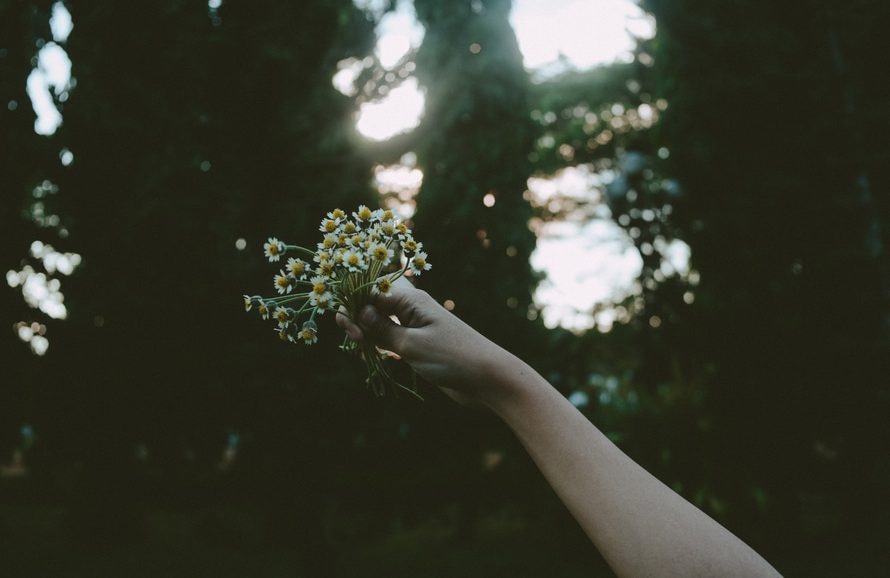 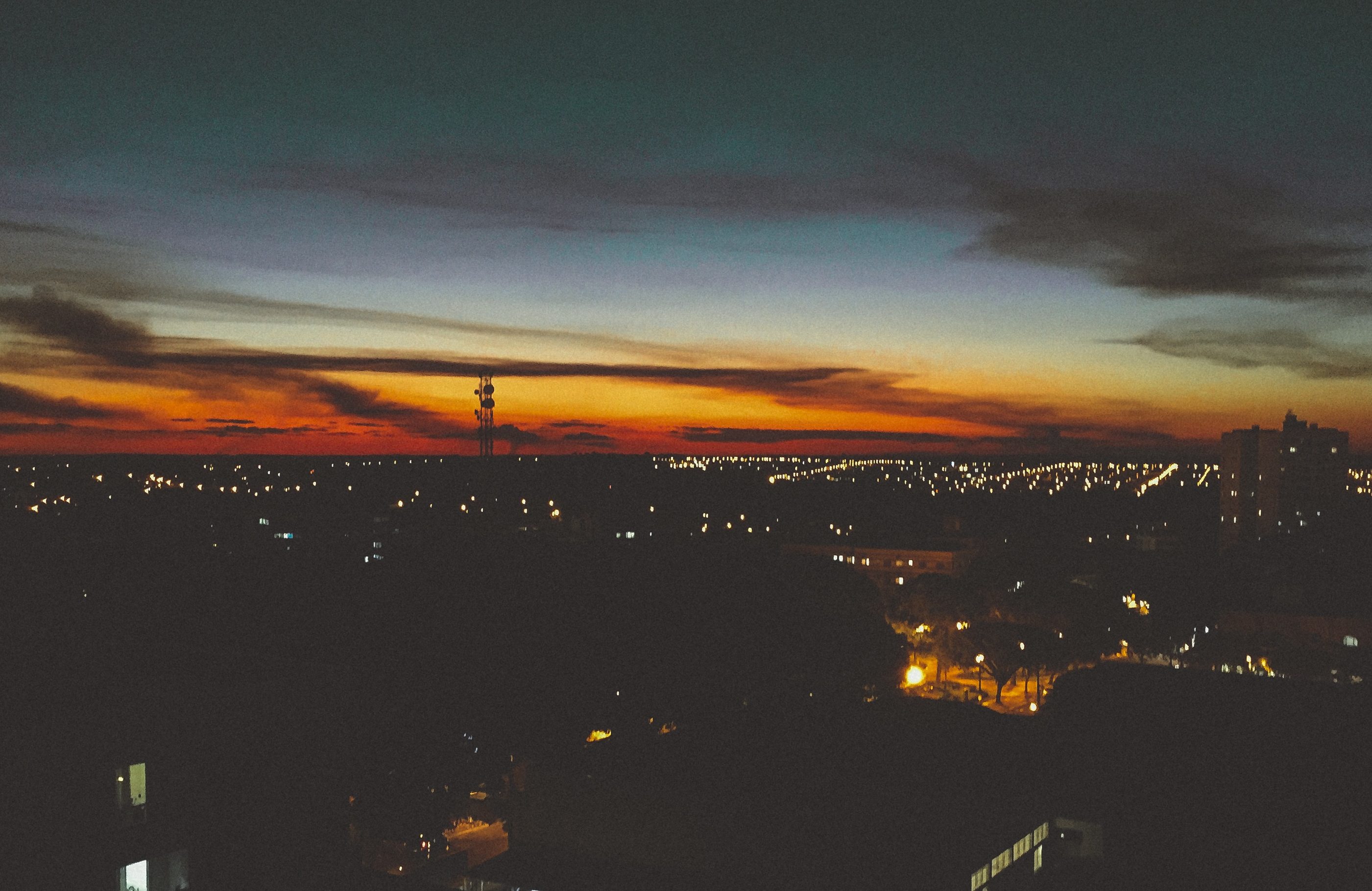 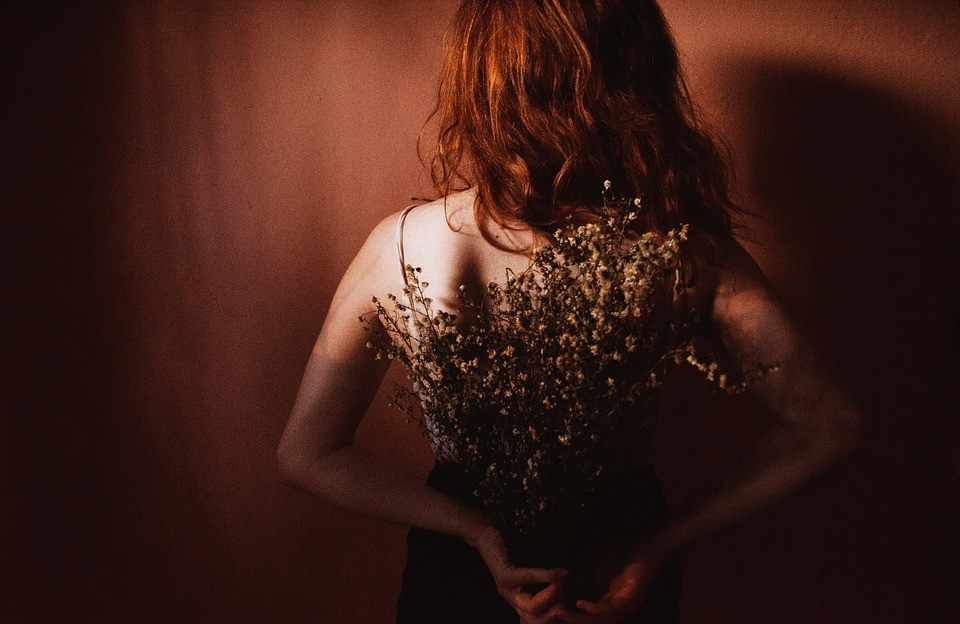