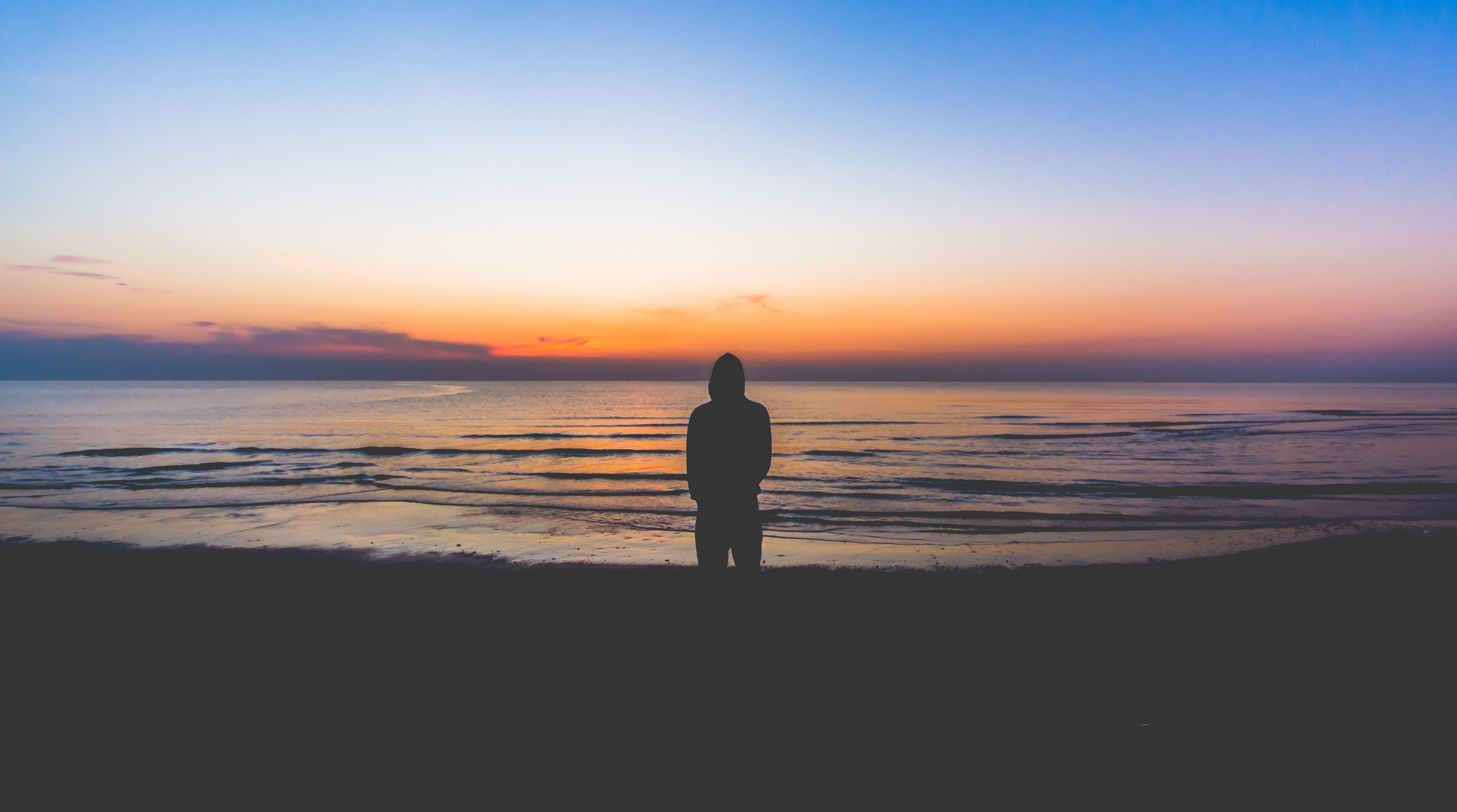 You are the center of attention, and everyone is partying along with you; that is how it has always been. You are vaguely aware that you are the life and soul of the party. Everyone keeps telling you that there is no party without you, as you are the one who cheers the crowd, cracks hilarious jokes, takes group selfies, and lightens everyone’s mood. You are having fun and so is everybody else.

There is this new girl in town. Deep inside your heart, a tiny voice says that she is really cute, but you don’t want to admit it to yourself. You decide to keep it that way: you being the best and she being among the ordinary lot, the kind of people who are not leaders but followers.

A monster in you has started to roar as it watches reality shift — and with it the equilibrium of things of the past. This new girl is not only a heart-winner, but her Instagram account has taken the college by storm, and her Snapchat stories have more views than yours.

Everyone is still having fun, but you are left denying the truth and trying to resist it as the limelight shifts from you to this new person.

The solution: You are only left with two pills to ingest, and they are solely based on your choice of character.

You gulp down the insecurity and trap the inner monster in a sack so that it does not leave a mark on your behavior in public. This is not accepting your defeat. This is realizing that everyone has a place of their own in this world. Some people are liked, and others are adored, but everyone fills their own space. There is no one like yourself, so there is nobody necessarily replacing you.

Play cool, don’t lose your calm, and plot traps for the nice, new girl to ruin her reputation. You may even destroy her and become inhumane as a means to your end. Since she has stolen your spotlight, you may as well snatch a few of her things.

We might not know or accede to this fact, but many of us dance around Pill B, and that is the reason I call jealousy a disease — a disease of the heart and mind where you are just not ready to see someone else’s victory. While we have to watch people be happy or successful in life, we tend to stare at them with gazes loaded with jealousy. It is our hearts that have blackened over time, and we are not satisfied to see anyone on top except for ourselves.

“Proof?” you ask. There are several cases around us in our society where people beat up each other, compete with one another, or try to destroy someone’s life, all on account of jealousy.

The sad news is that, while sometimes people are successful in their attempts at leg-pulling, the majority of the time, we are just hurting ourselves by boiling our blood when we see someone happy rather than simply being happy for them.

So, in this disease of jealousy, you are only hurting yourself. It’s like a person is trapped in a dark glass cage in which the person can see the outside world but is suffocating in the darkness of his own soul on the inside. He may beat the barriers, screaming out loud to get what truly belongs to someone else. In the end, it would only hurt him, feeding on his goodness and energy. Such is the reckless force of jealousy.

Thus, I suggest that jealously is a disease, so get well soon.