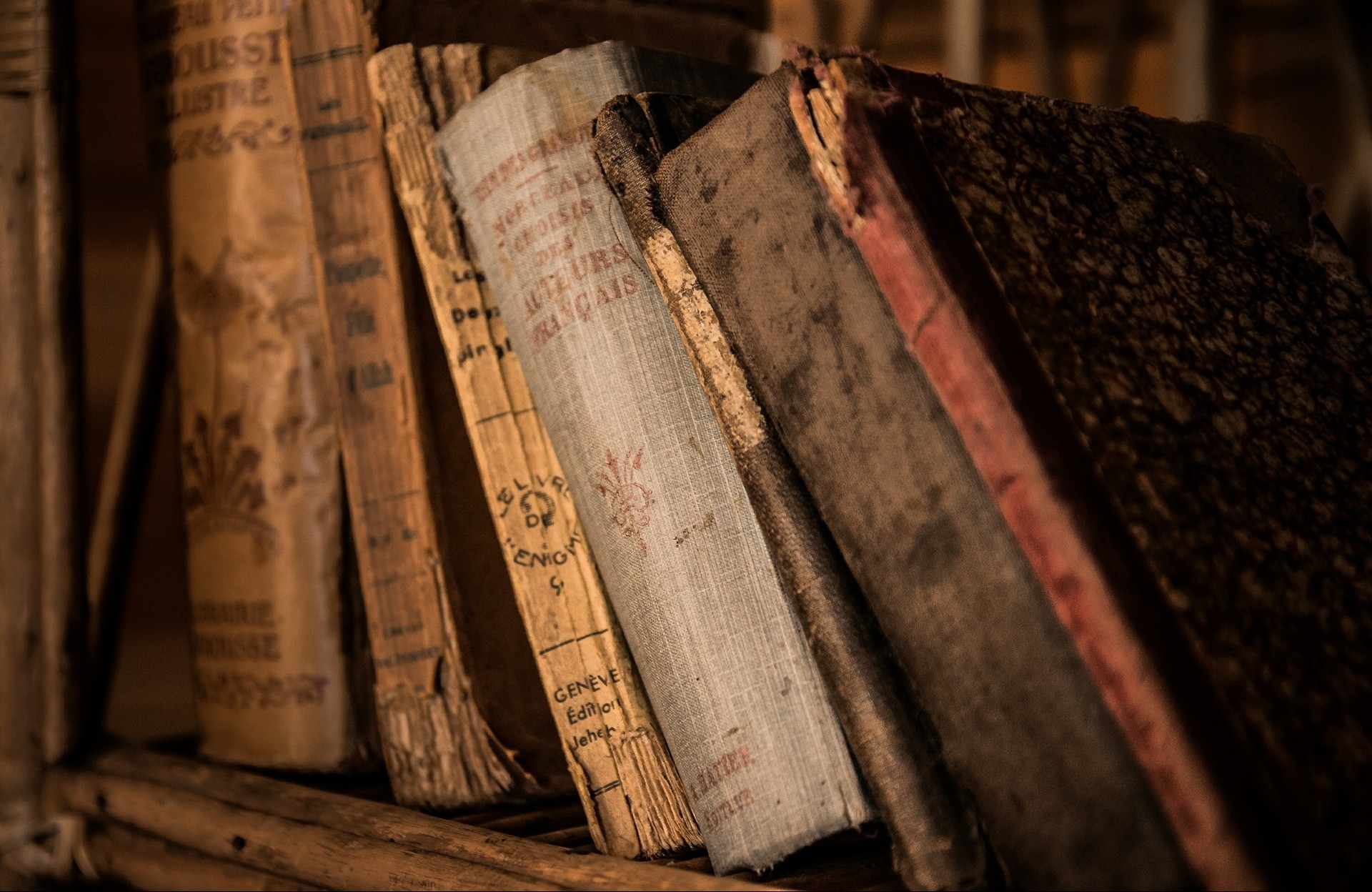 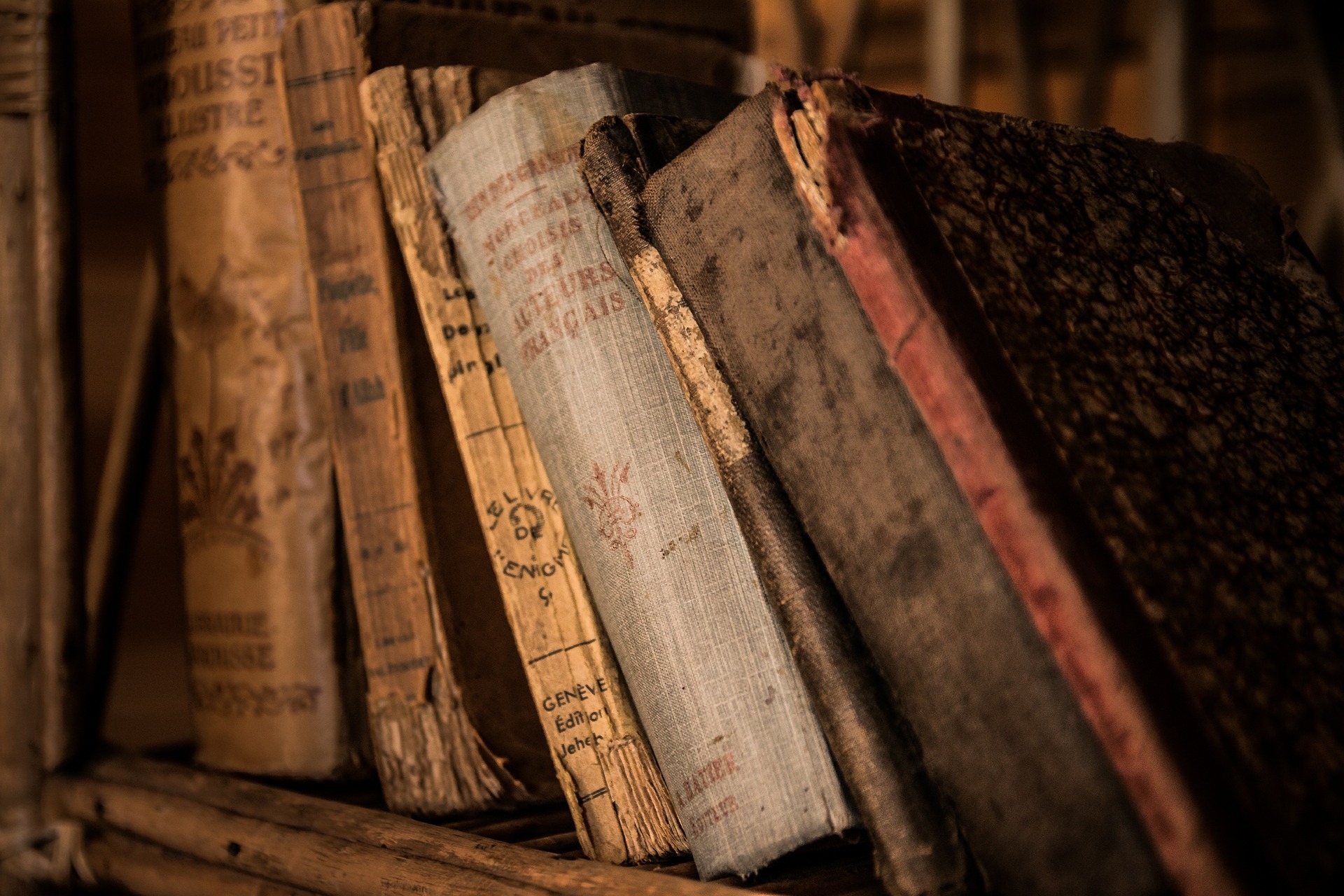 Lately I have been struggling with the phrase, “Don’t judge a book by its cover.” It is true that you don’t know the quality of something just by the packaging. However, the packaging is our biggest clue to the content. So how can we pick up a cover we find beautiful and not be intrigued? I have been burned by beautiful book covers before while some covers have given a perfect echo of the story I read.

However, quite a handful of book covers that were very unappealing to me ended up being some of my favorites. Vampire Academy series, I’m looking at you. Okay, it wasn’t just the posed actor heads on the covers that were a turn off for me; it was also the title itself because I thought I didn’t like “vampire books,” so I stayed far, far away. I was wrong. I was so very, very wrong. I am so guilty of judging this series by its covers that I deserve having missed out on it for so long because I really, truly, love the series. How can we navigate the line between grasping a visual concept of a book and keeping a nonjudgmental status?

A book’s cover should be a visual representation of the story and its mood as well as a little tease of what readers can come to expect. If covers were all great, maybe we could actually judge the content inside the book based on the dust jacket. Many covers fail to be great, though, especially when the cover of the book has nothing to do with the story. Did the cover artist even read the story? They sold us a lie. How did people let this get published without someone piping up saying, “Umm…wait a minute. What does this have to do with the story exactly?” Sometimes when I read a book, I look at the actor on the cover and wonder what character he/she is even supposed to be in the story. That shouldn’t happen.

This leads me to my next point: I think floating heads and posed actors make weak book covers. They hardly ever match the exact description of the characters they represent. It also takes away from the reader’s imagination and instead prepackages the story. It says to the the reader, “No. What you are picturing in your head is wrong. This is what they look like. This.” Part of the joy of reading is that moment when you feel you are living in the story and it is your life. It becomes yours, and the reader is always right. Posed actors can take that away from you. I also think that pictures of people, especially their faces, can come off as tacky and we, the consumers, might think the story will be lacking in substance, which of course is grossly unfair. Most authors don’t even get a say in their book covers.

My favorite scene in Legally Blonde the Musical grapples with the idea of judging books by their covers. Elle takes Emmet to a department store to help him look the part of the lawyer that he wants to be and that she knows him to be on the inside. After he is taken aback at the look of the new him in the mirror, he tells Elle that he is still himself. The character and content of his “book” is the same, but now it has a new “cover,” if you will. Elle tells him, “That’s the best part. The outside is new, but now it reflects what’s already in you.” Elle and Emmet see each other for whom they are on the inside, but I think that both the movie and the musical make a strong point: that the cover of the book matters. The packaging is important even as we learn to look beyond it.

We should not judge books by their covers, but we also should not discount the power of the cover. People are going to judge you based on your cover because right off the bat, that is the only information they have to process and to make an idea of you in their head. Great people will take the chance to get to know you and see past your cover. We have to make decisions about things, but maybe we can make an effort to slow down on the assumptions and keep an open mind. Covers can contain important clues for the reader. Judgments can cause you to miss out on things or people you didn’t realize you could relate to.

I challenge you to take note of a book’s cover, but also push beyond it. You will only know the truth if you read it yourself and find out.

Mary is a mermaid in training. She is a proud glitter enthusiast, hopeless slushy addict, and avid nail polish collector. Old songs and old movies are her favorites. If she is not on some crazy adventure, you will find her with her nose stuck in a book. Every day she attempts to do at least one thing that scares her. 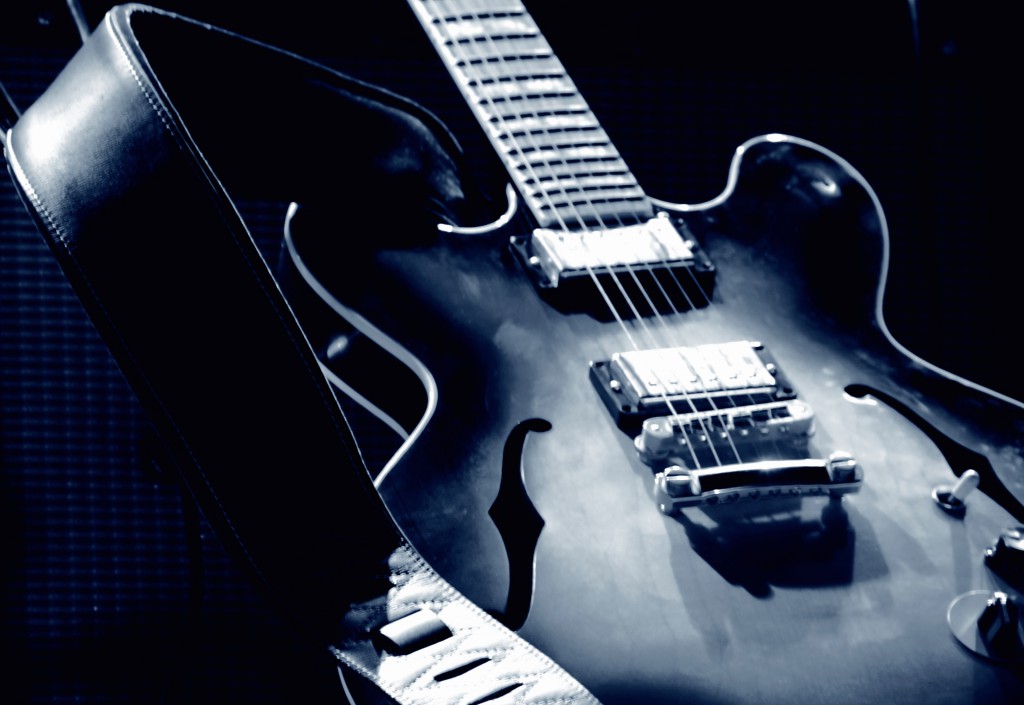 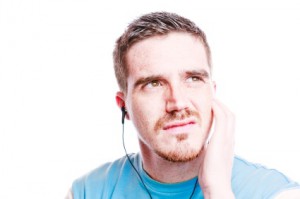 Confessions of a New (and Struggling) Vegetarian