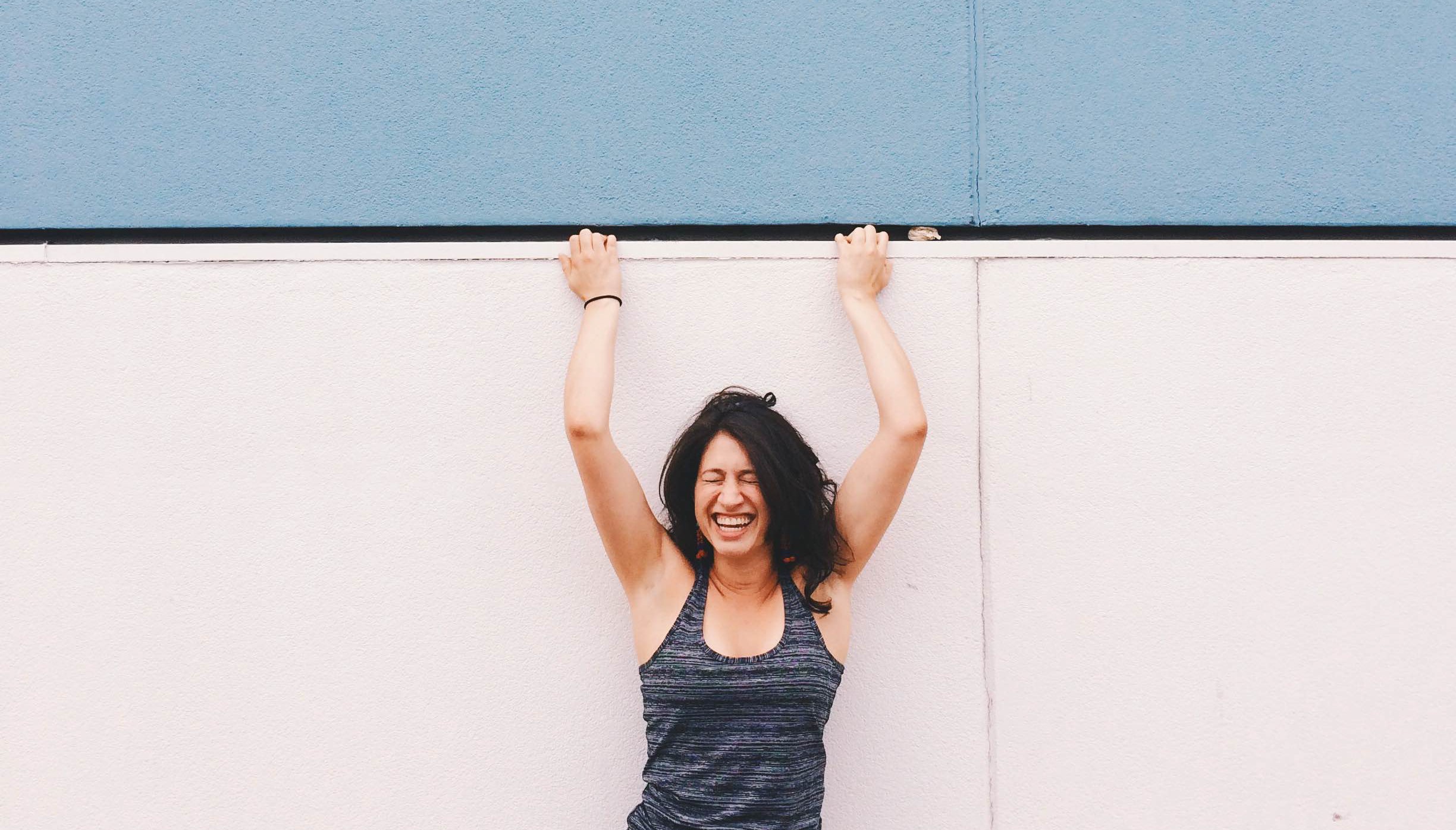 When I entered my nutritionist’s office in mid-January 2013, I had no idea I was about to face one of the biggest challenges of my life. I went to the appointment completely determined to put on my best smile, make believe that I was agreeing to change, and then ignore everything and go on with the lifestyle I had been living for the past months. But when she told me that I was weighing less than the lowest weight I had achieved when I went there six years ago to follow a diet, reality hit me like a thousand bricks. I weigh less now than my eleven-year-old self. Instead of being happy about being so small, I felt scared.

Fast forward to 2015. I can say that my process of overcoming anorexia nervosa has been a long and difficult journey, but it’s completely worth it. I think that one of the most difficult aspects about recovering from any eating disorder is facing food several times a day. This means that every time I eat, I have to deal with my thoughts and try not to feel guilty or disgusting. This is probably the reason why, after canceling appointments with my nutritionist — who was my biggest supporter — I couldn’t manage to continue the path I was trying to follow. Instead, I began restricting again when I had the chance, which led to frequent binges and over-exercising to burn calories and eat without feeling guilty. This led to several relapses, the most recent being at the beginning of this year.

I got used to living trapped between relapse and recovery, eating but restricting to some point, and keeping a BMI (Body Mass Index) of 18.5 — which is the lowest number on the range of a healthy weight. I sometimes feel that my eating disorder is part of who I am because it has conditioned so much of my behavior, so changing it seems impossible. For all these years, every aspect of my daily routine has been reduced to numbers and mirrors, trying to avoid reflections because I hate what I see, desiring to be tinier, to be less.

My eating disorder has taught me that I am stronger than what I sometimes feel, and it’s taught me to appreciate the people who love me because it made me too blind to see that people care for me. Through lots of help, I was able to bring my lifetime walls down and finally feel full without being ashamed of it. It also showed me that I mustn’t change any aspect of myself to be enough or to fit anyone’s expectations. I always thought that everyone else saw me as less, and that made me feel like I wasn’t enough to meet their standards; but, I need to realize that I am enough, and the only way to accept it is to stop thinking of the perception that others have of me and to start working on my own perceptions.

Therefore, I am ready to let my eating disorder go and to be able to learn to live without it — something I have probably forgotten how to do. I want to be able to finish college and travel, to hang out with friends and eat and drink with them, to cook desserts and actually try them. This means that I need to start facing the mirror and accepting the fact that the girl who is standing in front of it may not be perfect, but she is beautiful and valuable in her own way.

Because, in the end, what matters is not how many times we fall down, but how many of those times we stand up and learn from our mistakes. I’ve been down for a long time, and when I started to climb out of that hole, I realized that life is hard and exhausting; but nonetheless, it is beautiful if you give it time to get better. If everything was meant to be perfect, then we wouldn’t be able to appreciate what we have because we would take it for granted.

This experience with an eating disorder has taught me more about myself than all the years before it, and I’ve decided that instead of giving in, I will fight to be more.