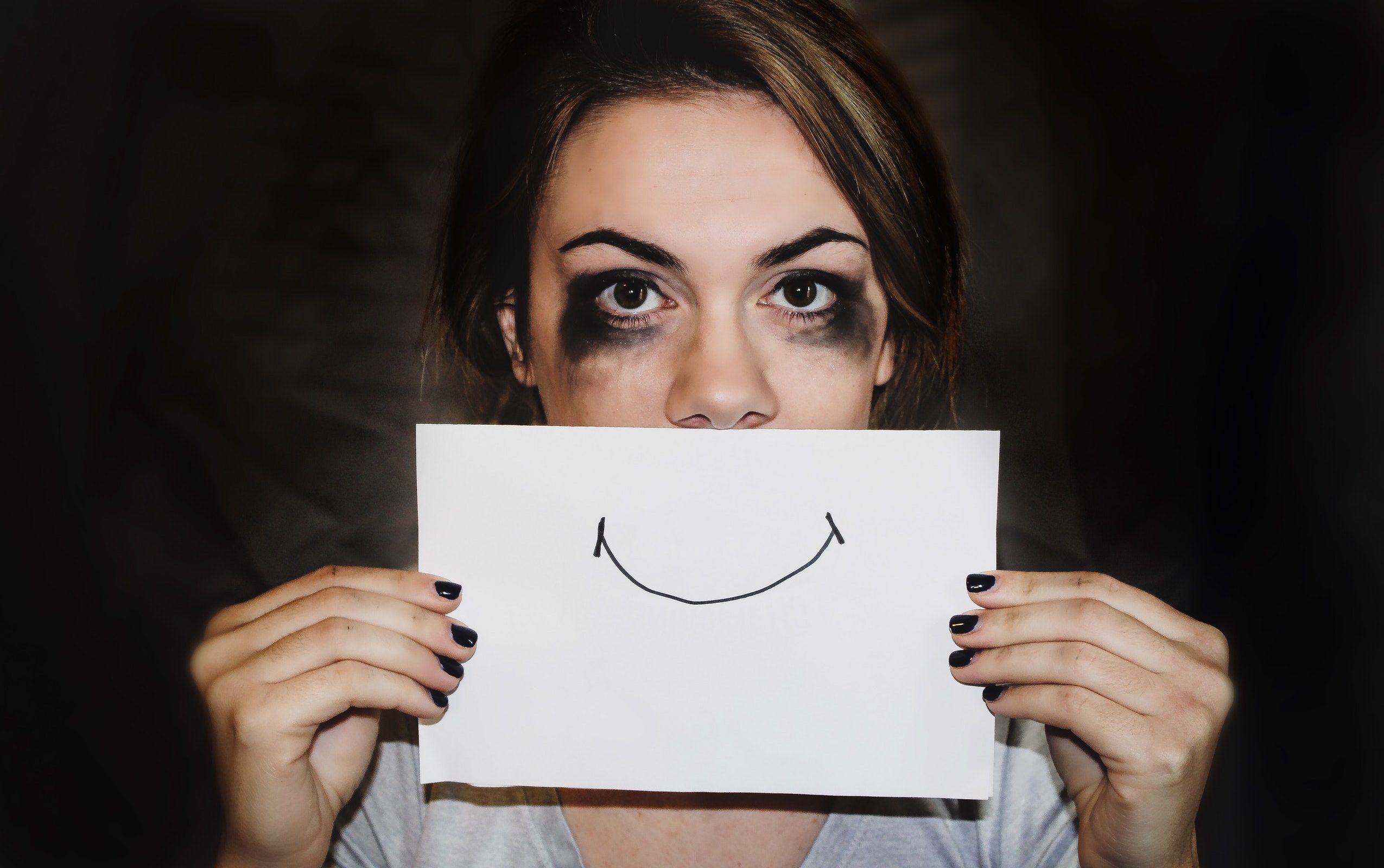 Most of us do a good job faking false smiles when there are really just frowns underneath. Our social masks pretend that we aren’t offended. We also boast steel hearts, laughing with the group that apparently jokes about us smack dab in our face. A new sunshine and most of us forget yesterday to pursue a happier tomorrow. But some of us might harbor those jokes, taunts, offenses, and pile them high on a hill that reaches for the skies.

This is where the everyday ups and downs jump out of the balanced equation and line up under a term called “low self-esteem.” Essentially, weak self-value is a poor measure of your self-worth. It is like seeing things through a layer of water, blurry and muffled — never seeing clearly and only hearing muffled voices that try to appreciate the self but fail to do so.

Approximately 85% of the population nourishes low self-value. You might assume that its effects extend only to heavy-heartedness and a couple of negative thoughts. Unfortunately, that’s not all. While it is not a mental illness, your sense of self-value closely corresponds to your mental well-being. It runs parallel with a number of mental health issues, including depression, anxiety, bipolar disorder, and other personality disorders.

In fact, several signs of low self-esteem revolve on the axis of poor mental health symptoms. Some of these are self-loathing, pessimism, self-criticism, and dark thoughts to name a few. Poor ratings in the self-esteem section is also viewed as a typical sign of Borderline Personality Disorder (BPD). Not only is low self-worth an indicator of BPD, but it also aggravates the condition.

Research also highlights that depression and self-value bankruptcy run in a vicious cycle. One leads to the other in a domino effect that doesn’t aim to calm down. Weak self-respect makes you more vulnerable to psychiatric conditions, particularly substance use disorders and depressive eating. The problem is that the other side of the grass isn’t any greener. Mental health conditions only fan the flames of poor self-perception.

A dearth of self-value also nurtures the likelihood of developing an addiction to drugs. These comfort us with temporary episodes of relief from harsh self-criticism and also support forgetfulness of the matter at hand. This is the exact reason why the attraction to substance abuse increases. A study backs this claim with John Taylor, FSU sociology professor, explaining, “Low self-esteem is kind of the spark plug for self-destructive behaviors, and drug use is one of these.”

Not to forget, the deep pool of negativity and despair also encourages snuffing the flame of one’s life. This is why shrunken self-esteem is tagged among the chief culprits that encourage suicide. Already the WHO reveals that someone in some nook and cranny of the world takes his life every 40 seconds. Dry wells of self-worth only add to these whopping numbers.

The take-home message here is that you should never allow the seeds of low self-value to root in the soil of your soul. It is directly linked to your mental well-being. And the matter is not one to be swept under a rug, because several experts are already pushing the concern of calling low self-worth a mental illness up the debate dais.