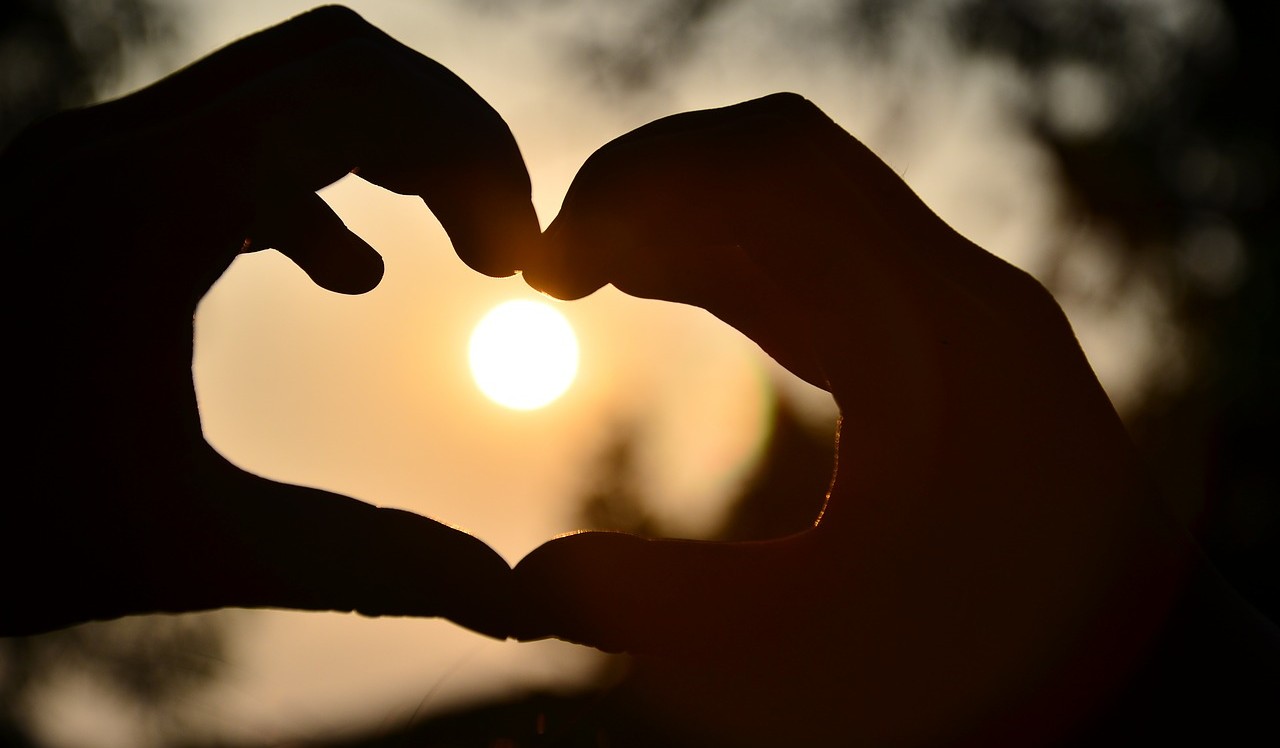 “You’d be pretty if only you had pale skin.”

”We’ll probably lose you in the dark.”

I heard those comments frequently enough from a lot of people that I started to get used to them before I even reached my teenage years. My parents and siblings called me negra or Kirara, based on a character with dark skin and curly hair from a Philippine TV show that was apparently aired before I was even born.

Growing up, I felt like everyone and everything treated my color as something to be frowned upon instead of something natural for me to embrace. I watched advertisements and TV shows where “ugly,” dark-skinned girls were transformed into whiter girls, therefore being relabeled as beautiful. In elementary school I was teased for my dark skin tone while I watched those with lighter skin be fawned upon and practically worshipped.

My color has been one of my greatest insecurities. It had always damaged my view of myself, and somehow I never did anything to prevent it. I secretly used my mother’s skin-whitening lotions, and I applied a lot of baby powder to my face in the hopes of making it look paler and “prettier.”

Now, at 14, I am no longer teased for my color, but maybe some scars really do run deep. Society always had a way of making people feel worthless, and I decided, at some point in my life, that I wouldn’t let myself be another statistic.

I still feel insecure, yes. Occasionally, I still feel ugly and unimportant and unwanted, but I have decided that there are more important things than being called beautiful. Society’s standards of beauty don’t, and never will, define me.

Sometime in my life, I learned to embrace this sun-kissed skin that I’ve been born with, and I wish that other girls will learn to do the same. I tell myself that I’m beautiful even when everyone else seems to think otherwise. I have always been dubbed a shy girl, and perhaps I am. But right now, I am trying to speak up — to put the thoughts I’ve hidden for years into words.

This message is not just for girls who are shamed for their skin color. This is for everyone who has had issues with themselves — for those who felt worthless because that’s what others made them feel. This is a call for people who believe that there’s still a way to fix this broken thing we call society, because a better world is all that we deserve. 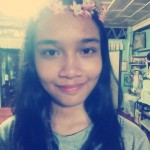 Marielle Nicole Somera is a 14-year-old girl from Cavite City, Philippines. When she’s not busy daydreaming, or trying very hard not to, she spends her free time writing, drawing, and reading. She’s also known for always scowling — and hoarding doughnuts, apparently.