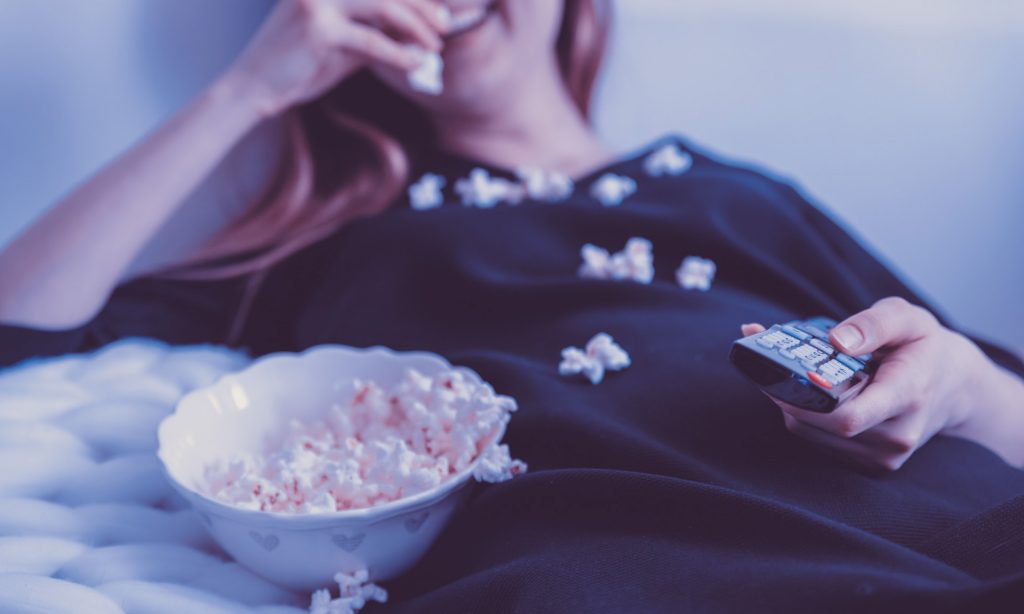 In the year 2018, the Oscars are able to celebrate the diverse voices being presented on the big screen for viewers around the world, whether it be through a groundbreaking romance in Call Me by Your Name or moving true-to-life stories such as I, Tonya. With so many titles being honored, the biggest question becomes which ones are worth the watch. While all the films nominated are all worthy and important, the films below reflect the diverse voices and exceptional storytelling that viewers are certain to enjoy and find impactful.

The Shape of Water

“I can either save him or let him die.”

The Shape of Water is a beautifully done film depicting the forbidden love that sparks between Elisa Esposito and the creature living in the lab she works at. While disturbing and odd, this films defies norms and brings audiences a non-traditional love story that comments on what really makes us human and the lengths one goes to for true love. This story is fantastical, intense, moving, and jaw-dropping. It guarantees a thoughtful conversation to be had after viewing. Accompanied with a haunting and beautifully rendered soundtrack to accompany the film, The Shape of Water is one of the rare films that will be instilled in the minds of viewers long after leaving the theatre.

Call Me by Your Name

“Nature has a cunning way of finding our weakest spots.”

This film is exactly what independent film fans look for. The story is richly told with beautiful scenery and a story that is simple yet powerful. The tender love story between Oliver and Elio is absolutely fantastic and grips audiences, sure to bring them to tears. Not only is the story moving in every way, but Chalamet is one of the youngest to be nominated for best actor, making Call Me by Your Name even more of a must-see.

I, Tonya might not be a frontrunner for the Oscars this year, but the film remains one of my favorites. While intense in subject matter, I, Tonya depicts the behind the scenes look at one of the most infamous skaters in Olympic history. With an incredible performance from Janny and Robbie, I, Tonya brings to life the struggle of abuse, the sacrifice it takes to succeed, and the lengths one will go to achieve the unimaginable. I, Tonya stuns as well as entertains. Never has a drama caused me to laugh so hard.

Music, violence, romance. What else could you ask for from an Oscar nominated film? With a very different feel from the rest of the films nominated, it provides a likable and music-filled adventure that is impossible not to enjoy. With car chases, dangerous situations, and a couple separated by choices and their very different lives, Baby Driver races into theatres to provide what most movies avoid altogether: a fun and enjoyable ride.

Three Billboards brings audiences a drama that combines mystery and suspense in an enjoyable way. While much controversy surrounds this film and a particular comment one of the characters makes, I find this film to be a striking and unflinching look into guilt and motherhood, depicting the lengths a mother will go to save the daughter she loves. The characters are flawed, the town is corrupt, and the setting is dismal, but this story couldn’t be more human. That is what makes this movie worthy of a nomination.