“We are the first generation to grow up learning about [climate change], and we’re also the last generation who really get the opportunity to tackle it.”
– Finn Harries

Climate change is not a foreign concept. In fact, I would be willing to bet that we have all heard the dramatic lectures on this topic more times than we can count. We continually hear about the the frightening effects of climate change and the ultimate doom of the earth, but we do nothing. We don’t remain silent because we are heartless creatures who care little for this world. We remain silent because the information we are continually faced with is overwhelming and at times confusing beyond belief, and, quite frankly, it is often hard to believe that we as human beings can stop such a powerful force.

Luckily, there are extremely special people on this earth who refuse to give up on this burdening issue until it is brought to justice. Jack and Finn Harries are a prime example of these special people. You may recognize these two remarkable individuals as the identical British twins who collectively run a YouTube channel along with a website called JacksGap. Over the years, JacksGap has made numerous videos that tackle trying issues of all manners and magnitudes. Their most recent project, as you’ve probably already guessed, deals with the issue of climate change.

Now, before you write this off as yet another person telling you the overwhelming facts and statistics you’ve heard before, let me explain to you why these guys are different. For starters, Jack and Finn are just like us. They are two young adults whose ultimate goal in life is to make an impression on the world in one way or another. Since they are like us, it is pretty safe to say that they also think like us. They propose the same questions and attempt to make sense of the same problems that we do. It is this passionate drive for answers and undeniably genuine reliability that allow Jack and Finn to present such a pressing issue like climate change to us in such an understandable way. The video below is their story.

A few months ago, while world leaders prepared to meet for the largest climate conference in history, JacksGap partnered with WWF and joined a science research trip to Greenland with the mission of understanding how climate change is affecting our world and ultimately discover what we can do to help.

Over the course of the excursion, they visited different glacial sites across Greenland. It is important to note at this time that the biggest threat to climate change is sea level rise, which is the gradual melt of regions of ice. In the past 10 years, Greenland has experienced its highest level of melt concerning its ice sheet and surrounding sea ice. While the loss of sea ice is in no way a positive occurrence, it is the thinning and melting of the ice sheet that threatens to increase our global sea level. On the surface, this may not seem like a problem that will affect our day-to-day life; however, this phenomenon is a problem to everyone, everywhere. The science researchers on this excursion explained to JacksGap that if all of the ice in Greenland were to melt, it would raise sea levels by 21 feet. In comparison, this is enough to submerge many coastal cities and many small, island countries.

On December 12, 2015, the global climate conference was held in Paris, France. It was the first conference in history to get all 200 countries to sign a binding agreement. This agreement promises that every country will do their part in the war against climate change. The agreement not only binds world leaders but also binds us, the people, to this promise. Every day it is important that we make this issue known and that we strive toward the ultimate goal of preserving fossil fuel and using 100% renewable energy. Finn Harries describes the importance of our involvement in this movement when he proclaims: “We are the first generation to grow up learning about [climate change], and we’re also the last generation who really get the opportunity to tackle it.” So, don’t wait. Join the movement, and make your mark on a world that so desperately needs your help.

Your Next Favorite Band: The Spandettes 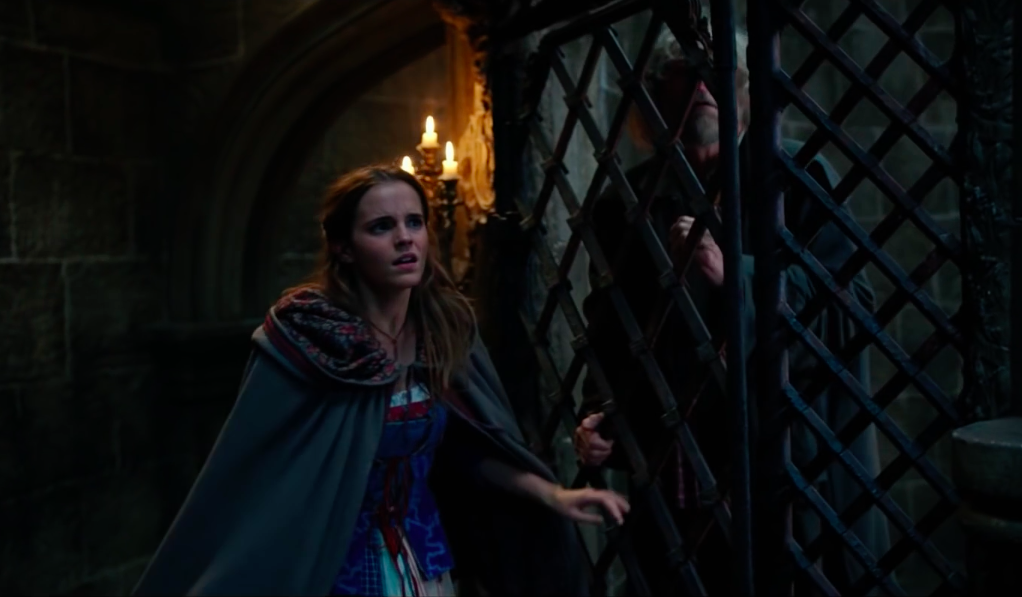