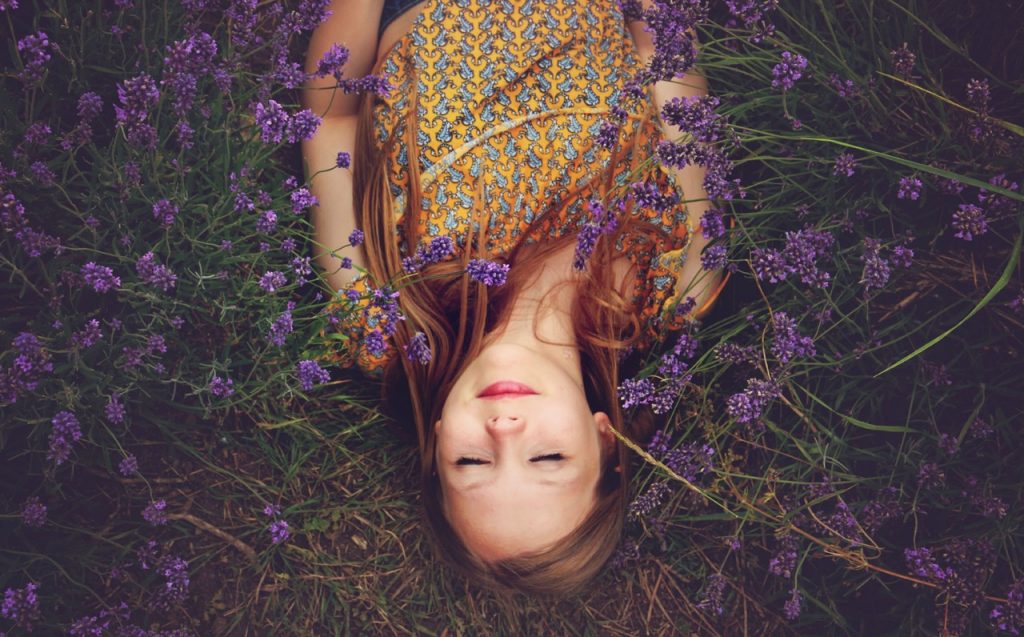 For most of my life, I’ve struggled with being what people call a “pushover”: someone who gives in easily, who agrees even if they internally don’t, who will never say “no” when anyone asks them to do something. Until about the age of fifteen, it never occurred to me that there was anything wrong. I could say “no,” and I had said “no,” but I just didn’t say “no” often enough. At our (my twin sister’s and my) sixteenth birthday dinner that we had with our close friends and their parents, our own parents asked those in the room to impart any wisdom they had for us since we were coming of age. A few of our friends, with laughs, told us to learn to say “no,” and it struck me harder than I think it was meant to.

I didn’t think I was a doormat, someone who was walked all over and who took it silently and without complaint. But, it turns out that a large number of people thought that I was because I was used to being helpful and putting other people’s needs above my own. In my mind, I was being kind and good, which is what my parents raised me to be. Not once did I agree to something that went against my morality, and if I chose to share food or do work for others or be responsible, it was because I genuinely wanted to, and it never hurt me enough to consider not doing so.

It wasn’t a question of being nice to people because I liked to be called nice, it was because I liked being nice. I liked, and still like, being helpful and caring for other people. I like to avoid conflict that can be harmful, arguments that have no point, and angering people with no reason. Does that make me a pushover?

At some point along the way, I started to think that maybe it was because of the society we live in today. People thought I was a pushover because they were not used to the way I like to treat people and issues. I, along with my sister, was always called so nice, as if we were at a level above the norm, yet for us that is the norm. This realization was slightly disheartening. What I considered not a big deal was seemingly above the expectations of other people, and if that was true, then why were people expecting so little? Why is it normal to expect selfishness, to expect people not to share, not to help?

If I’m a pushover, then I have no intention of changing my ways. I firmly believe that it is important to treat people well, whether you agree with them or not and whether you like them or not. Tolerance, patience, and general kindness are such powerful tools in a world that is increasingly segregated and chaotic. You don’t always need a thanks in return; you don’t need to be payed back, to be compensated. John Bunyan said, “You have not lived today until you have done something for someone who can never repay you.” You can live every day by doing things for other people and never expecting to be repaid.

I guess the message I’m trying to spread is just to embrace being kind so that practice becomes habit. Maybe one day it will become the societal norm to expect others to share and help. Being called a pushover isn’t a concern of mine anymore because I know who I am trying to be; but, for future reference, before you dismiss someone as weak-willed or easy to use, take a long hard look in the mirror and see which of you the fault really lies with.