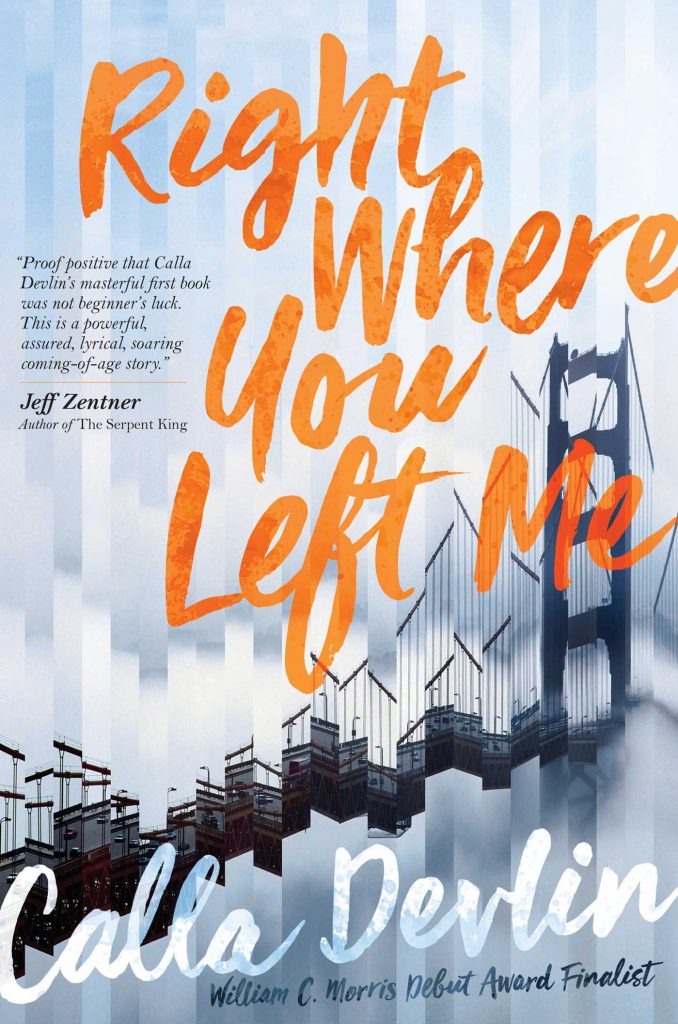 I never wanted to be a novelist.

When I was in high school, I saw Missing, a movie about an American journalist named Charles Horman. In the early seventies, he and his wife traveled to Chile, which had elected a socialist president. Horman had written about politics for a wide array of newspapers and magazines, and Chile was a hot story, especially for a passionate investigative reporter. In 1973, Augusto Pinochet led a coup d’état, murdering the president and taking over the country. Many people were rounded up, arrested, tortured, and killed. Charles Horman was one of them.

I don’t remember how many times I watched the movie. At least a dozen. Probably more. I found his biography, The Execution of Charles Horman: An American Sacrifice by Thomas Hauser, at the library and remember finishing it only to flip back to the first page and read it again. Horman became my hero: a globetrotting truthteller who sacrificed his life to share an urgent and unfolding story with the world. I wanted to be a reporter, specifically a foreign correspondent. I wanted to be as courageous and daring. I wanted to see and change the world.

One problem: I was awful. Terrible. Dreadful. Just shy of the worst. This isn’t false modesty. I sucked. I didn’t have the skill or tenacity or personality to be a journalist. I understood the story—how to paint a picture, draw out characters, and write something with suspense and intrigue. But facts, truth be told, bored me. My talent didn’t come close to my passion. Thankfully, I took a fiction workshop in college and became the writer I was meant to be.

I never lost my deep admiration for reporters, and as I thought about the subject of my next novel, I kept returning to the world of journalism, especially now, when it has never been more dangerous to be a reporter. According to a 2016 Reporters with Borders report, the numbers of journalists who are detained, held hostage, or missing are rising dramatically. Currently, a total of 348 journalists are detained worldwide. That’s six percent more than were detained the previous year. Since January 2017, nine journalists have been killed.

In the United States, the press is under attack. Journalists are bullied at press conferences and online. A Public News Service reporter was arrested for questioning an elected official. Esteemed newspapers who report the facts are discredited by accusations of publishing so-called “fake news.”

The press has never been more necessary. Journalists are as essential as doctors.

Reporters of all ages are uncovering the truth. In Kansas, the students running Pittsburg High School’s newspaper discovered that their newly hired principal fabricated her education and work history, leading to her resignation. Every day, journalists publish stories that inform us, educate us, and inspire us. They reveal secrets and lies. They expose danger and harm. They even keep us safe.

My new novel, Right Where You Left Me, is about a high school senior, Charlotte, who is the photo editor of her newspaper. When her father, a print reporter who covers natural disasters, is taken hostage, Charlotte and her newspaper friends realize that they may be the only ones who can bring him home. They are like Charles Horman: They’re committed to each other and the truth. They take risks and pay dearly for them. They make mistakes and sacrifices. They are my heroes, just as all journalists are now. 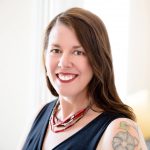 Calla Devlin is the author of William C. Morris Award finalist Tell Me Something Real. She’s also a Pushcart nominee and winner of the Best of Blood and Thunder Award whose stories have been included in numerous literary journals and in anthologies, including Because I Love Her: 34 Women Writers Reflect on the Mother-Daughter Bond, for which she was featured in the San Francisco Chronicle and San Francisco Magazine. Visit her at CallaDevlin.com.