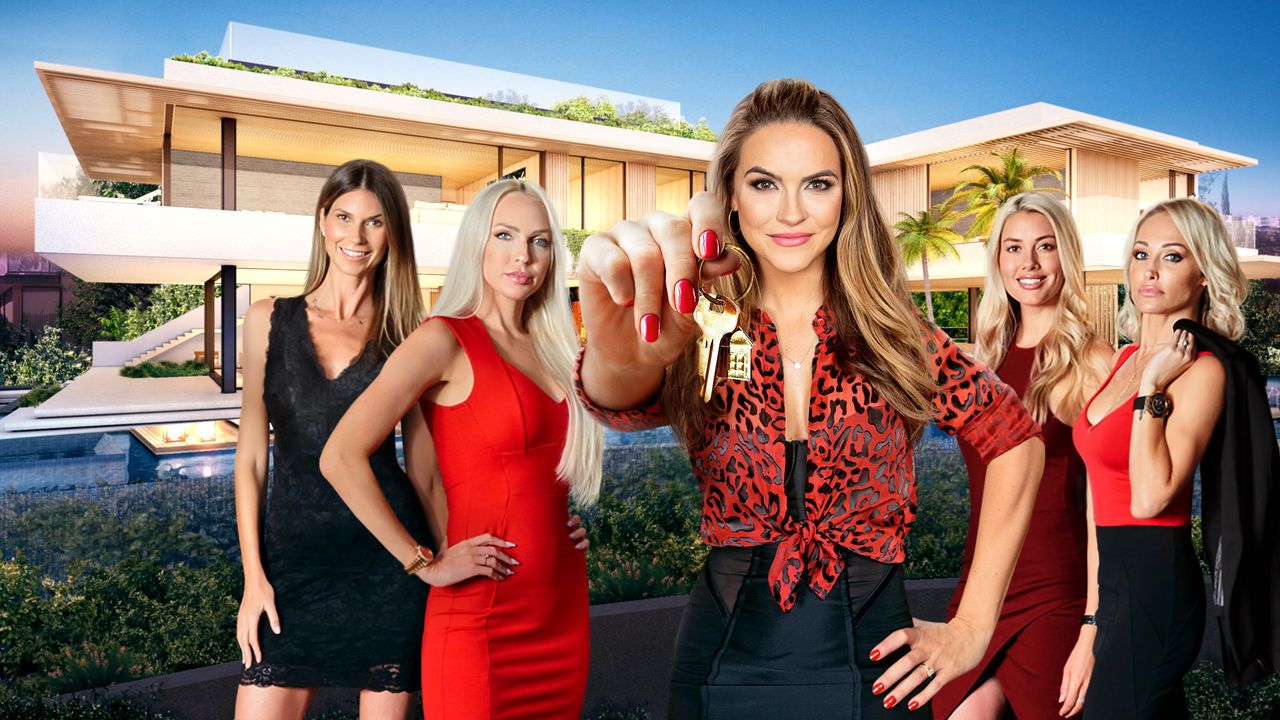 From glamorous homes to petty workplace drama, Selling Sunset returns to Netflix with its second season, showcasing more drama and more lavish homes than ever before. Documenting some of the most extravagant estates available in the Los Angeles community and focusing on the talented Oppenheim Group, Netflix combines reality TV with a soapy, sassy, and sincere look at friendship, marriage, and business.

The first season of Selling Sunset premiered in March of 2019 and was an instant hit with viewers, doing something that had never been done before—appealing to audiences who eagerly watch Keeping Up with the Kardashians and also catering to avid fans of Fixer Upper.

As the show progresses into another full-length, eight-episode installment, the women that work at the Oppenheim Group seem to not only up their game in the real estate business but to bring even more drama to the streets of LA as they quarrel over money, new engagements, and the complex, newly established alliances that seem to form. From zebras at engagement parties to homes selling for eighty-million dollars, Selling Sunset tackles a variety of angles and brings well-needed entertainment, especially during quarantine, for those in need of pure escapism.

While I must admit that Selling Sunset is not a quality program, it is perfectly mindless television and never ceases to entertain. Each episode is equally as hilarious as it is emotional. From the witty and often shocking banter to the tender moments of friendship and family, Selling Sunset proves to be simultaneously complex and enthralling. While only eight episodes long, this series brings a wide range of emotion and development amongst these opinionated, strong female leads while throwing in a detail or two about the industry they all share.

Selling Sunset continues to expose the everyday glitz and glamour of the Oppenheim Group and their cast of complicated and often chaotic employees as they navigate office life with one another while working to sell some of the most expensive homes on the market. Both educational and binge-worthy, I highly recommend this unique Netflix original that promises a bundle of laughs and plenty of iconic television moments.