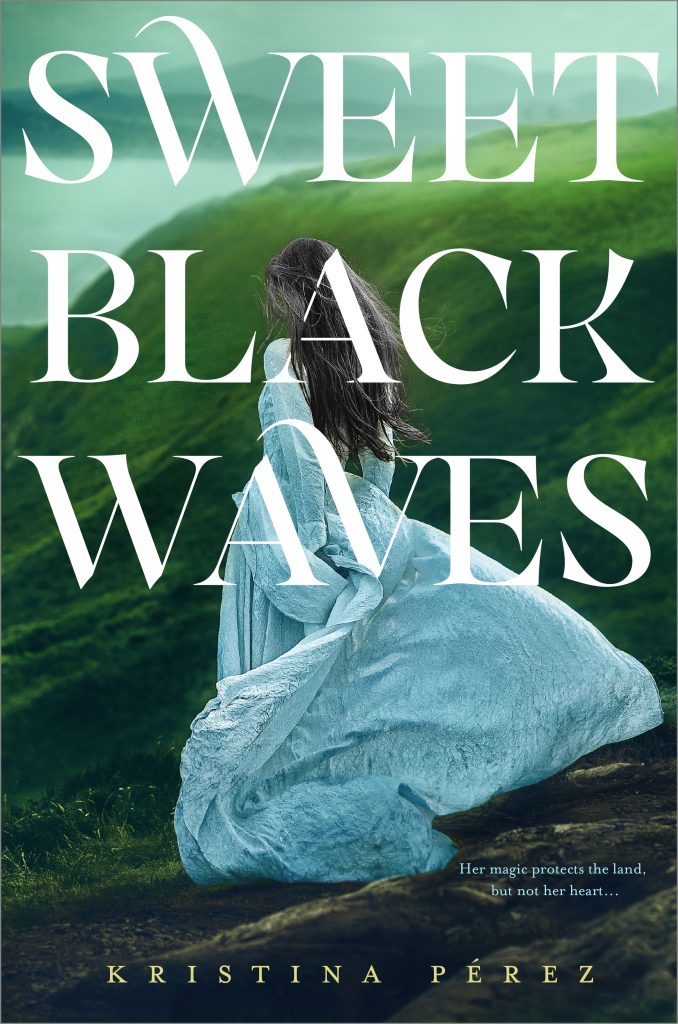 Being an only child, the complicated and passionate nature of sisterhood has always intrigued me, and it’s a theme I explore in my debut YA fantasy, Sweet Black Waves. Although the novel is a retelling of the star-crossed legend of Tristan and Iseult, my protagonist is Branwen: best friend and cousin to the princess. In my reimagining, it’s Branwen’s sisterly love for the princess that sets the tragic events in motion, changing their world forever.

Here are three sets of my favorite real-life sisters who changed the course of history:

Nearly two thousand years ago, in the first century, Vietnam had been conquered and incorporated into the Chinese empire. Sisters Trưng Trắc and Trưng Nhi led a rebellion against the Chinese Han dynasty. Belonging to an aristocratic family, the sisters learned the art of warfare and trained in the martial arts. Trắc, the elder of the two sisters, married a Vietnamese noble who was then assassinated for plotting to overthrow their Chinese overlords.

In response, the Trưng Sisters took up the mantle of the independence movement and amassed an 80,000-strong army. They chose women, including their own mother, to be the generals of their new army. It’s also said they rode elephants into battle!

Within a year, they had seized 65 citadels and forced the Chinese to flee. The Trưng Sisters then declared themselves to be an independent kingdom, and Trắc was named queen. Nhi was reputedly the better fighter and commanded the kingdom’s military. Unfortunately, the Chinese regrouped, and the Han emperor sent an overwhelming military force to retake Vietnam. The Trưng Sisters committed suicide rather than accept defeat.

But can we say badass?

Queen Mary I and Queen Elizabeth I of England

Perhaps the most famous feuding sisters in history are Mary I and Elizabeth I of England.

Mary Tudor was the only surviving child of Henry VIII and his first wife, Catherine of Aragon. Although Mary was heir presumptive to the throne, there was no established precedent for a female ruling as queen in her own right. Henry was therefore desperate for a son to ensure the Tudor succession.

In time, Henry became infatuated with the much younger Anne Boleyn and sought to have his marriage to Catherine annulled. The pope refused his request, leading the king to break with the Catholic Church in Rome and establish the Protestant Church of England — a bold move for the time. He married Anne, banished Catherine from court, and stripped Mary of her title of princess.

Elizabeth was then named heir — but Henry still wanted a son. His third wife, Jane Seymour, finally gave the king his longed-for son. Prince Edward replaced both his sisters as legitimate heir to the throne. He was crowned at the tender age of nine but only survived until his fifteenth birthday.

A crisis of succession swiftly followed that saw Mary and Elizabeth united against their cousin Lady Jane Gray for the right to rule. Mary raised an army and rode triumphantly into London with Elizabeth at her side. Jane was charged with treason, and Queen Mary I became the first queen to rule England in her own right.

But her reconciliation with Elizabeth was not to last. Mary was determined to restore Catholicism in England and became known as “Bloody Mary” for her fanatical pursuit of Protestants. Discontent spread quickly through the country. Believing Elizabeth to be part of a Protestant plot against her, Mary imprisoned her half-sister for a year in the Tower of London.

Elizabeth eventually acceded to the throne when Mary died childless and abandoned by her husband.

How’s that for a family feud?

The three Soong sisters were born in Shanghai in the late-nineteenth century and influenced the course of modern Chinese history.

Ailing, the eldest sister, married the finance minister of China. Using information she gleaned from her husband’s meetings, Ailing made savvy financial investments, and the couple soon became the richest in China.

The middle sister, Qingling, married revolutionary leader Sun Yatsen. After the fall of the Qing dynasty, Sun became the first President of the Republic of China, and Qingling became intimately involved with the politics of the Nationalist Party that he had founded.

Upon Sun Yatsen’s death, he was succeeded by a military man named Chiang Kaishek as leader of the Nationalist Party. Meiling, the youngest of the Soong sisters, became his wife and political partner.

Qingling supported the Communists in the war while Meiling and Ailing sided with the Nationalists. When the Nationalists were defeated, Meiling fled with her husband to Taiwan, although she continued to rally international support for the new Republic of China. Ailing also left China for the United States in the wake of the Communist victory.

Qingling remained in China and became joint vice president of the People’s Republic of China then later honorary president.

Politics divided the sisters, and the three never came together again.

Whether they’ve been politicians, queens, or warriors, sisters have changed the world, proving that women can do anything. With your sister by your side, how will you change the world? 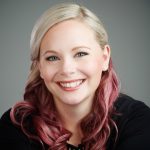 Kristina Pérez is a half-Argentine/half-Norwegian native New Yorker. She has spent the past two decades working as a journalist and academic in Europe and Asia. She is the author of The Myth of Morgan la Fey and holds a PhD in Medieval Literature from the University of Cambridge. Sweet Black Waves is her debut novel.

“What Will You Do With That Major?”: Alums Weigh In About English Degrees

When “How Far Have You Gone?” Goes Too Far 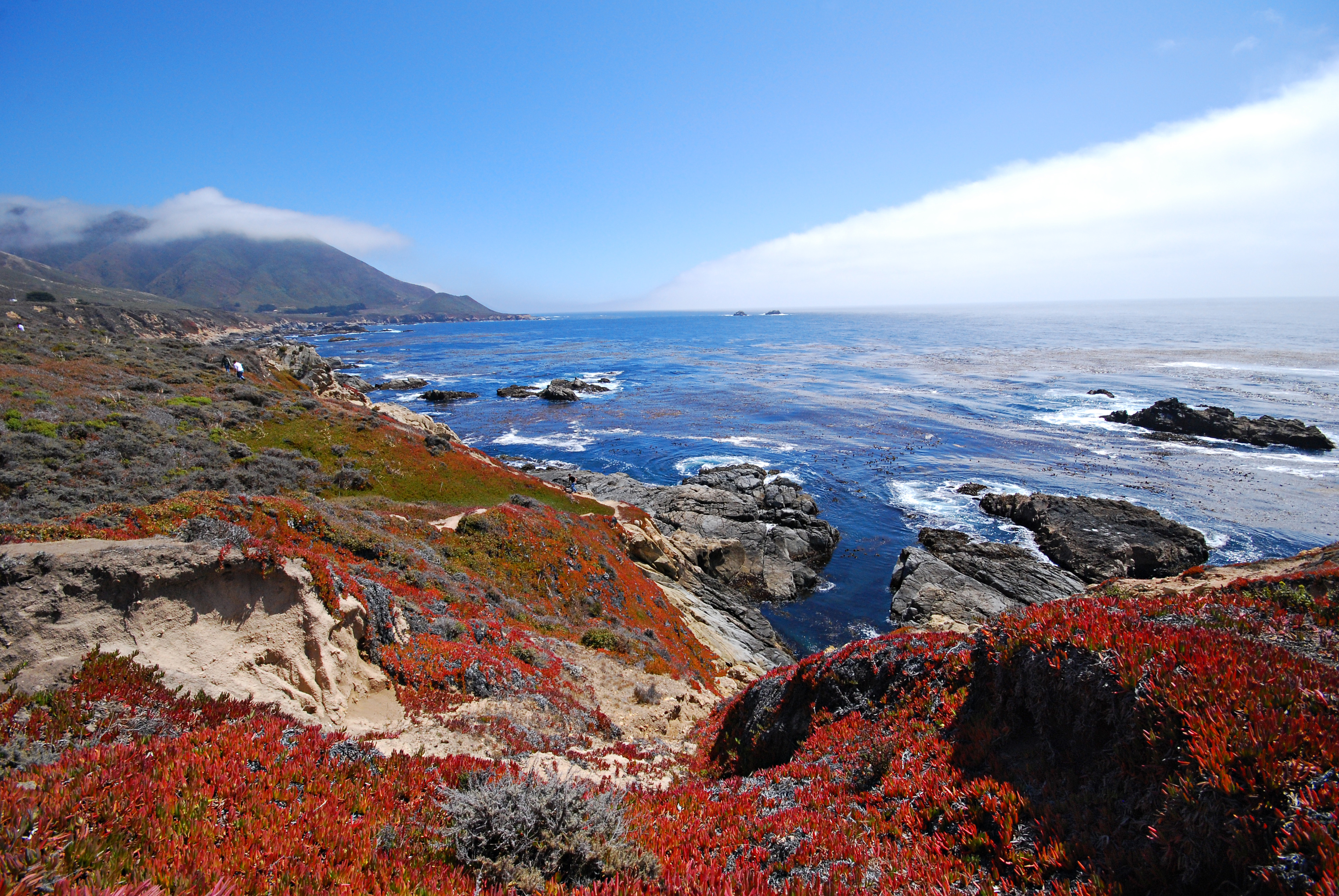