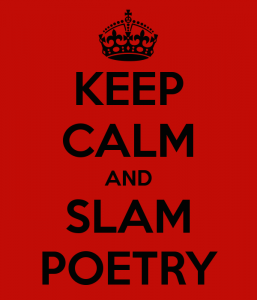 Poetry can have a profound, visceral effect on a person, and in all honesty, few pieces of art have impacted me as much as this video. Slam poetry is an awesome, competitive form of spoken word poetry that is growing in popularity and being performed all across the country. This video of Lily Myers performing “Shrinking Women”  is by far one of the most impactful and hard-hitting commentaries on the socialization of girls in society today.

Her words speak for themselves, but it’s worth highlighting that they poignantly reflect the culture around us: a culture in which women are taught to be silent and small. “Shrinking Women,” which won “Best Love Poem” at the 2013 College Unions Poetry Slam Invitational, can be purchased alongside several other fantastic pieces at buttonpoetry.com.