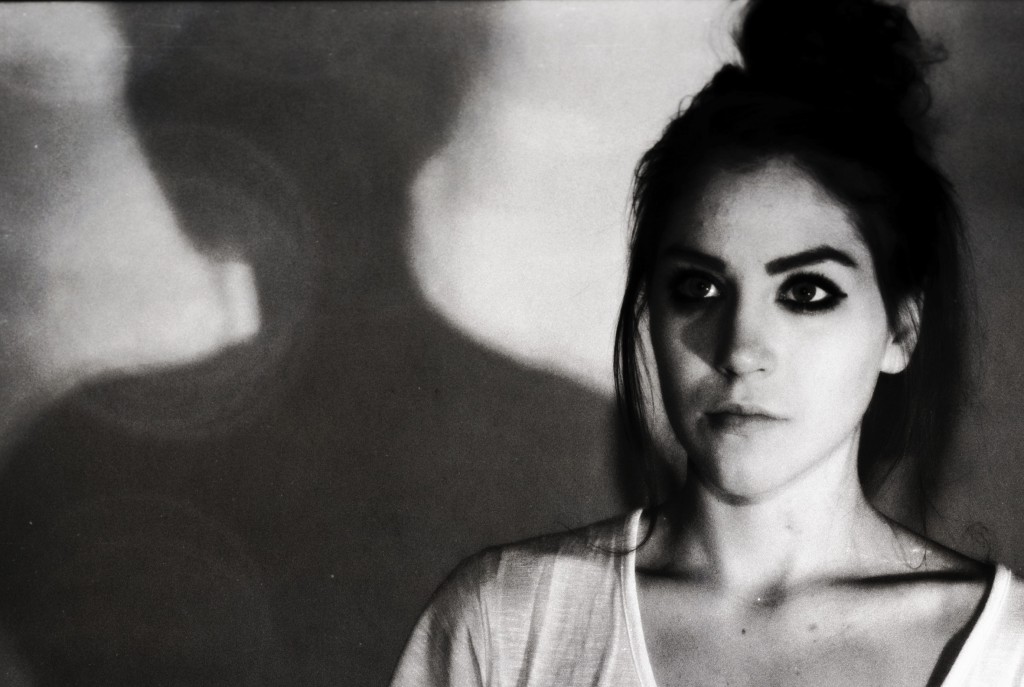 It was a long winter, and I spent endless days and nights staring at that blank page with nothing to say. I was a songwriter with no songs to sing, a writer with nothing to write, and I felt dried up. I pushed myself to write anyway, and the songs ended up well-shaped and polished, but nothing more than just… plain and polished. I felt like a bird stuck on the ground, thinking thoughts like, “maybe I’m not meant to be a songwriter after all. Maybe I don’t have anything left to say.”

The weeks passed by, and I slowly gave up on the idea of writing another song, of having another moment of complete clarity when everything just falls into place, when the song writes itself. I’ve had my moments, I thought, and I unwillingly went on with my life. Friends came and went, I packed my bags, moved, and quite effortlessly stumbled upon a person who made me feel okay even though I didn’t write. I felt okay just being me, and that was quite a new feeling. It seemed like once I gave up on the idea of who I was supposed to be — or what a songwriter was supposed to be like — I could embrace whatever came in my way and let life happen. And I lived, reckless and thoughtless, just as you should, until I found myself sitting on my floor one night not knowing where to go or what to do or who to be because this 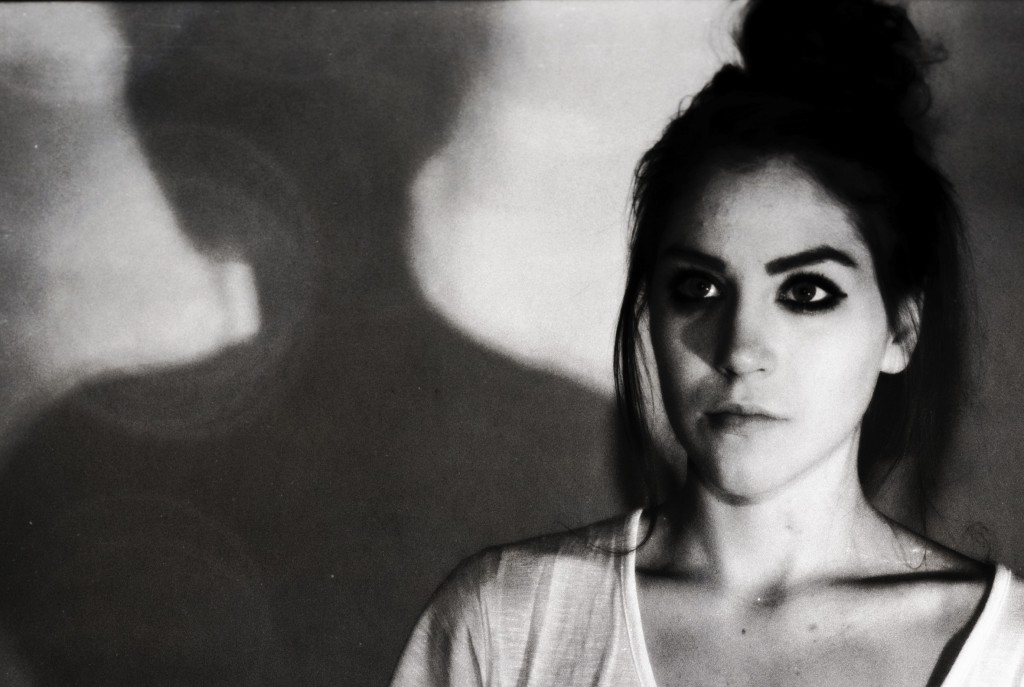 So I found myself sitting on my floor, trying to hear my heart because I felt nothing. I couldn’t stand the stillness and picked up my guitar, just strumming softly to kill the silence. I hadn’t been writing a song for months, and I didn’t mean to write a song, but the chords grew into a hymn, like a meditation, hypnotized, and I just sang. The slow melody got stronger, and I could feel my heart a little more with each note. And so I just kept playing, kept singing, and the words just came from nowhere, like they wrote to me instead. I sang and played with my eyes closed hard, and I didn’t think or feel or see, but just sang. I opened my eyes just a few minutes later, and there it was. The song. Not just a song, but The Song.

See, being an artist is hard. You hustle and fight, get rejections and bad opinions. You practice and strive, and some mornings you wonder why you’re even doing this when the songs don’t come easily and people never listen very carefully nowadays anyway. And, most of the time, they don’t like what they hear either.

But then there are these rare, few moments of complete clarity when everything falls into place. You let go of rules and lessons, the world and your past, and just surrender to that something that hits you out of nowhere, and that’s what makes it all worth it. When all those hours of practice and studying suddenly make sense. When all those hard days and people who left or things that went wrong suddenly get a place, for you, in this song or poem or line, and that’s what makes it all worth it.

I would run for ten years through storms and darkness to get to experience one more moment of that clarity, of being in the right place at the right time — a place I only get to through writing.

The song I wrote that night came to be called “The Fall,” and the song is the first single from my new album “I Must Be Gone And Live, Or Stay And Die,” out October 21st. 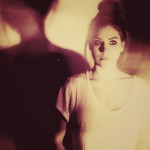 Charlotte Eriksson, The Glass Child, is a writer and songwriter from Sweden, currently living wherever the wind takes her. She is the author of Empty Roads & Broken Bottles; in search for The Great Perhaps, telling the story about how she left everything she had and knew to dedicate her life to her music. She has produced and released 5 records, and her new album I Must Be Gone and Live, or Stay and Die is out worldwide October 21. Find out more about her life and music on her website TheGlassChildOfficial.com, or visit her online via Facebook, Twitter, Tumblr, or YouTube. 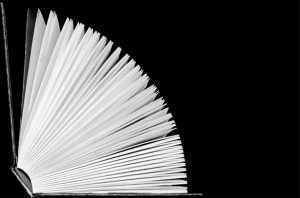