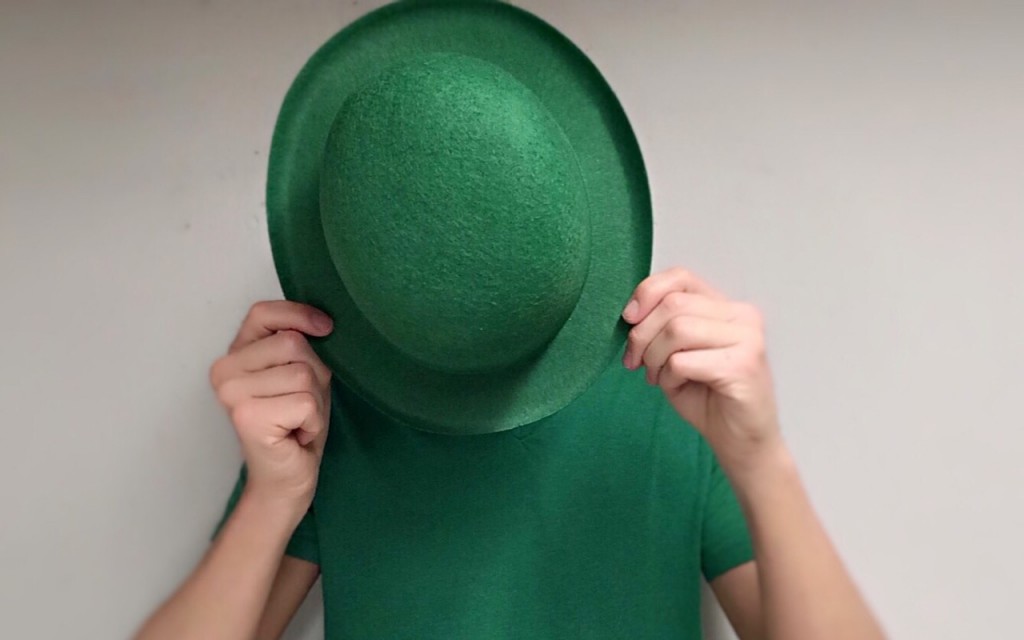 St. Patrick’s Day is tomorrow, and many of us are getting ready to celebrate with friends and family. This holiday is well known across America — as well as around the globe — and all who partake in the holiday are getting ready for music-filled parades and bellies full of corned beef.

As someone with Irish ancestors, my family is one of many who celebrates with the usual traditions of Irish fare — having a tall Guinness and adorning an outfit of green — but I personally never wondered about the origins of the holiday, or why exactly it is celebrated. After doing some digging, I’ve discovered that the Americanized celebration of St. Patrick’s Day has moved a bit away from its original roots, and it’s something much more outwardly celebrated around the world than in its original home of the Emerald Isles.

The history of St. Patrick’s Day goes all the way back to the 5th century, where a man named Maewyn Succat resided with a wealthy family in Britain (during the time of the Roman Empire). Maewyn Succat was the birth name of the man who later became the revered St. Patrick, but that name change happens a little later in the story. At the age of 16, he was kidnapped and enslaved in Ireland for about six years. He was able to escape home, and when he did, he decided to study to become a priest. It was then that he changed his name to something more Irish, as he believed he was being called back to Ireland to convert the residing pagans to Christianity.

Most of the details of the story of St. Patrick are disputed since most of the information has been passed through folklore and legends. One common story revolves around that of the shamrock, saying it came to fame because of St. Patrick using it as an illustrative object to explain the Holy Trinity to those he wished to convert. Another legend has it that St. Patrick was able to banish all the snakes from Ireland — although scientific evidence has shown that Ireland never had snakes because of its surrounding cold waters and generally cooler climate. However, the banishing of snakes is thought to be a metaphor for getting rid of the pagans from Ireland and converting everyone to Christianity.

It’s obvious that this holiday has highly religious roots, and in Ireland it remains a fairly religious tradition. It is celebrated on March 17th, as it is the rumored death date of St. Patrick, and this day happens to fall right within lent — a Christian tradition that involves deprivation of certain pleasures, including alcohol and meat. It is said that this day, also called Feast of Saint Patrick, was made as a reprieve for the Irish to indulge in traditional fare like meat and potatoes and to have a beer or two. The day typically starts with church service in the morning and giving way to those restraints of lent later on in the day. However, after 1970, the law was lifted that mandated pubs be closed on the holiday, so it has increasingly become more like a festival and a huge tourist week for Dublin in particular.

It amazed me to find such rich religious tradition associated with the holiday in Ireland, seeing as in America (as well as in other parts of the world), there seems to be a disconnect from religion in our usual festivities. After reading much about the history, I started to think: What about the parades and corned beef?

Corned beef and cabbage, a delicious Irish treat, was not native to the home country of Ireland, but rather it was a tradition begun by Irish immigrants. In 1845, the Great Potato Blight swept across Ireland, and a great famine was endured. Nearly 1 million Irish Catholics fled to America in search of an escape from poverty and starvation. When these immigrants started to celebrate St. Patrick’s Day, they found a cheaper cut of meat to their usual bacon and sausages; they opted to use brisket, which was learned from nearby Jewish neighborhoods. From then on, the meat was corned and braised, and then the leftover liquid was used to braise the cabbage. And there we have it: corned beef and cabbage.

As we can see, St. Patrick’s Day is a holiday that has changed greatly over time, but it has never left its Irish roots (whether native or Irish-American). Today, the holiday is celebrated worldwide by the Irish and non-Irish alike.

As we enjoy our meals and parades, let us tip our hats to St. Patrick, who never could have imagined that his faith would set off such happy festivities in celebration of Irish culture and heritage for centuries to come.