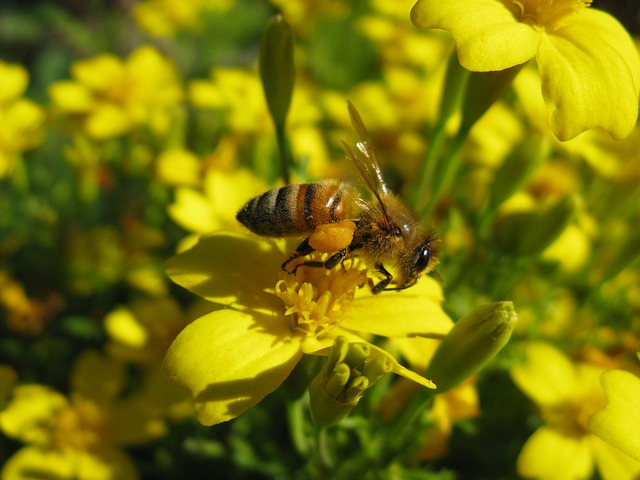 I don’t want to alarm you, but bees play an integral part in our ecosystem. In addition to providing us with honey, their pollen fertilizes many of the fruits and vegetables that we eat. In recent years, though, the bee population has been rapidly decreasing in such huge proportions that many scientists and bee professionals fear the possibility of extinction.

The good news, though? Harvard researchers believe they have the answer to the epidemic.

The official term for the bee disappearance is Colony Collapse Disorder (CCD). According to the United States Department of Agriculture (USDA), CCD is “defined as a dead colony with no adult bees or dead bee bodies but with a live queen and usually honey and immature bees still present.” For over six decades, the loss of honeybee colonies has been astronomical, with the number of colonies decreasing from 5 million to 2.5 million. To put these numbers and dates into more manageable terms, on average, “30% of all colonies have died every winter in the United States” since 2007.

The possible culprit behind all these deaths? A popular form of insecticide known as neonicotinoid.

According to a 2014 Harvard School of Public Health (HSPH) study, researchers analyzed “18 bee colonies at three different apiaries in central Massachusetts over the course of a year.” Out of the 18 colonies, only 12 were routinely sprayed with neonicotinoids. But from those 12 colonies, “six were completely wiped out” by the end of the year. At the end of the study, the Harvard researchers concluded that the use of neonicotinoids is the probable cause for CCD:

“The results from this study not only replicate findings from the previous study, but also reinforce the conclusion that the sublethal exposure to neonicotinoids is likely the main culprit for the occurrence of CCD.”

But the USDA is hesitant to place total blame on neonicotinoids, instead pointing out that CCD could be the result of a combination of sources that beekeepers have been battling since the 1980s. Some of these sources include “new pathogens from deformed wing virus to nosema fungi, new parasites such as Varroa mites, pests like small hive beetles, nutrition problems from lack of diversity or availability in pollen and nectar sources, and possible sublethal effects of pesticides.” However, the USDA does recommend that the public not overuse pesticides and to not use them in the mid-day, which is the period of day that honey bees are usually out looking for food. 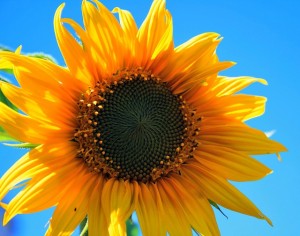 Unfortunately, honeybees aren’t the only bees in danger. Studies have found that honeybees are transmitting certain pathogens to bumblebees, causing severe problems for them. These two pathogens, known as deformed wing virus (DWV) and Nosema ceranae, “are known to have been major players in the collapse of honeybee colonies in North America and Europe.”

Similarly, the infected bumblebee feels the same repercussions as the honeybee; a study has shown that the lifespan of a bumblebee infected with DWV is two-thirds less than the lifespan of a healthy bumblebee. Like the honeybee, the decline of the bumblebee signals trouble as well since bumblebees “may pollinate as many as half of all animal-pollinated plants — and are much more efficient at the job than honeybees, boosting the output and size of fruits.”

Bees are really important because our food supply depends on their pollination. While scientists may not know the exact cause for why the bees are declining, they are trying to find answers. But for now, the USDA suggests that we can do our part by planting plants that are “pollinator-friendly,” ones “that are good sources of nectar and pollen.” Plants like Lavender, Sunflowers, Redbuds, and Black-eyed Susans not only make our yards prettier and brighter, but they help support the bees and our ecosystem, too.

Here’s the thing, guys. The bee problem highlights a larger issue: The Earth is our home, which means it’s our responsibility to take care of it. So let’s ban together to protect this planet so that we and future generations can enjoy it.