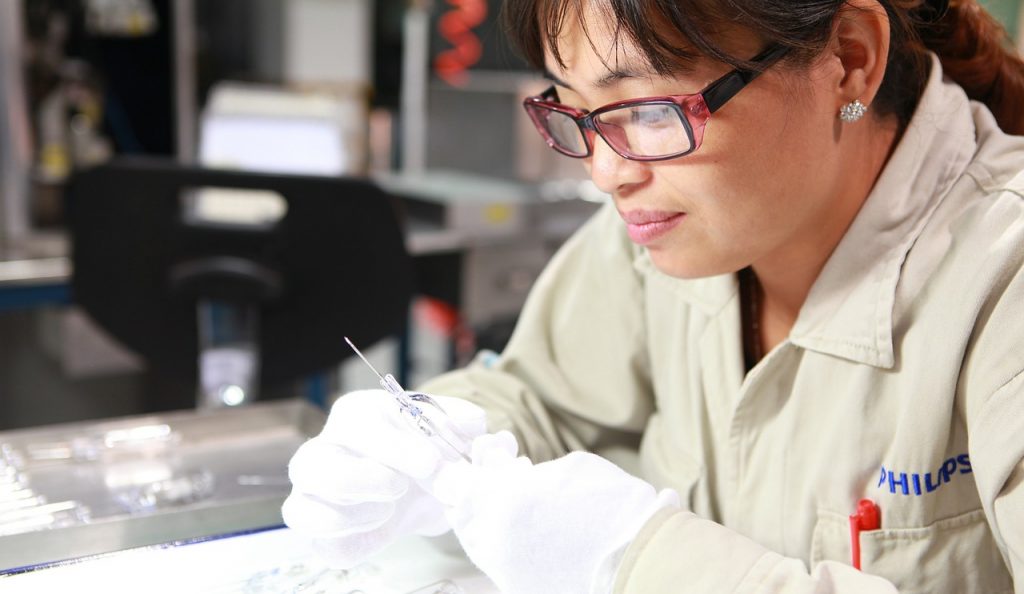 It’s hard to believe that in our modern age, despite all of the changes our society has experienced, men are still paid more than women. For every dollar a man makes, a woman only makes 77 cents. As a woman who is soon to join the work force, I am severely concerned and disturbed by the fact that a man will get paid more than me for doing the same job.

I refuse to accept this as my reality — that I live in a world where, because I am a woman, I am held to different standards and treated as less because I am not a man. I see a huge problem in the fact that our society and government believes it is okay to promote gender inequality by paying men and women a different amount of money for the same job. Pay inequality is just scratching the surface of the gender inequality we’re facing in our society today.

There needs to be a change from within our society to revolutionize the gender roles. A man and a woman should be treated as equals. We have the same rights, so why do men get paid more? Why do we live in a world where men are considered “better” or “worse” than women? Since when is it okay to judge someone based off of their gender or to create a bias against someone’s gender? Strip away the title of female or male, and it becomes evident that we have the same capabilities. The only thing that’s different is the title you give to that individual. Imagine having a daughter one day and having to explain to her that Daddy makes more than Mommy because he is a boy — and your precious daughter, who has the world in her eyes, will never make as much as a man because she is a girl. Is this the world we want to live in?

I believe that the pay inequality is something that needs to be changed. As a country that is supposed to promote equality, I think it’s ironic that we pay our men more than women. We are not following our own beliefs, and I think it’s important that we have laws and have practices that match our beliefs. We are more than capable of squashing gender inequality, and the first step is to fix the pay gap between men and women.