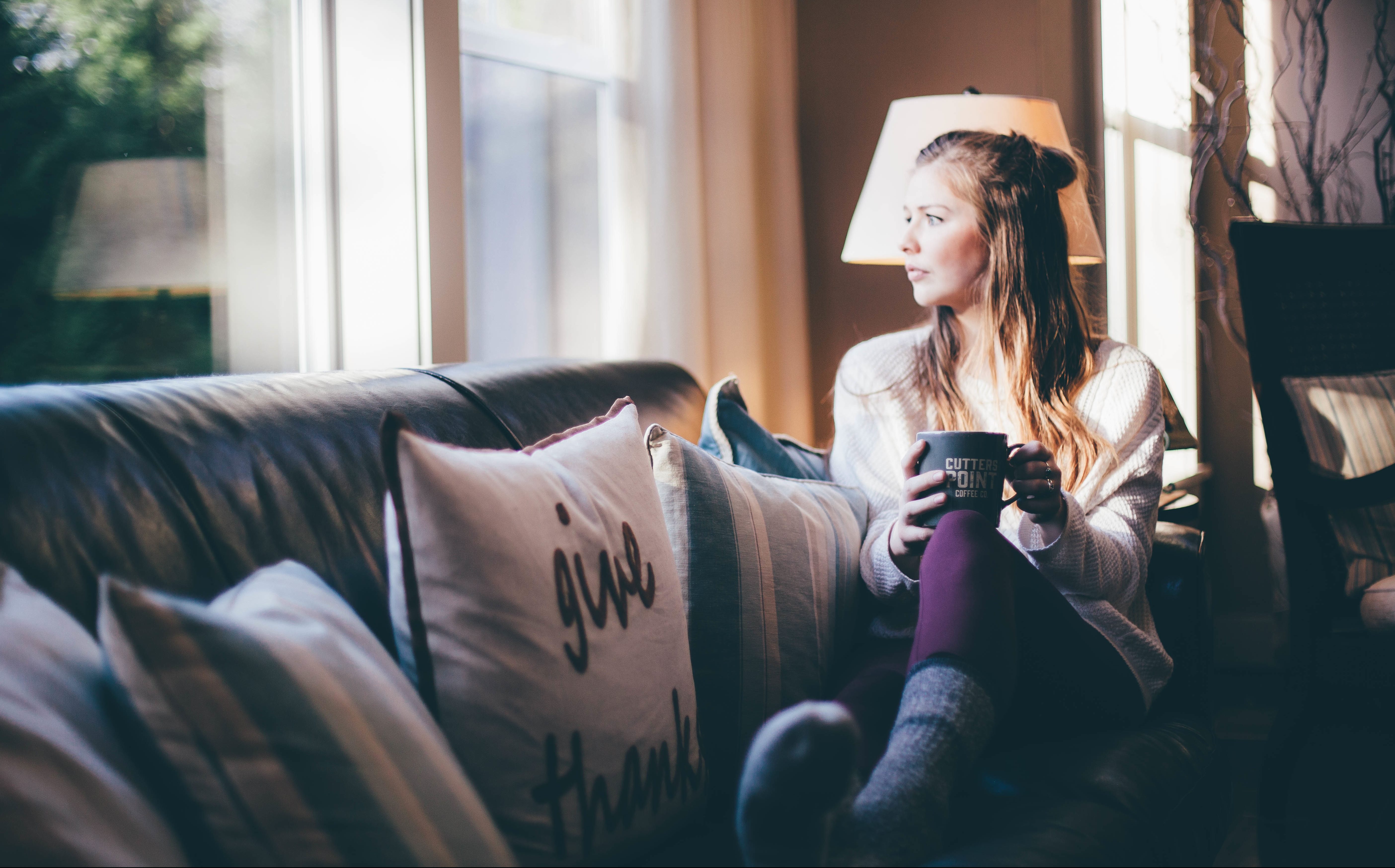 I was diagnosed with Borderline Personality Disorder this year. My psychiatrist and I had debated for six weeks whether or not it was the right diagnosis, and when he finally said yes, I nearly jumped off the couch. I felt so relieved, even elated. My doctor was confused by my reaction, but I think if you really understand the disorder, it makes perfect sense.

Borderline Personality Disorder is a Cluster B personality disorder — a category also known as the “dramatic” or “emotional” cluster. BPD affects a person’s mood, behaviors, and relationships. Because it is a personality disorder, it essentially affects every piece of your life. It’s who you are. Borderlines are at a high risk for eating disorders and death by suicide because of our depression, impulsivity, and self-hatred. BPD is believed to be caused by a combination of environmental and genetic factors, and while there is no “cure” exactly, it can be managed with medication and therapy. It is named so because it is believed that a person with BPD is on the edge of psychosis and neurosis.

I first brought up BPD to a mental health professional when I was 18, almost four years ago. I knew I was depressed, but it felt like there was so much more going on that Major Depression just didn’t cover it all. I read about Borderline Personality, and it felt indescribably right, like fitting two perfect puzzle pieces together. But my psychiatrist back then wouldn’t hear of it. At our very first meeting, she said, “Your mother has it,” she said, “and she’s making you think you do. But you don’t.” I didn’t bring it up after that. I couldn’t bear to be told I was wrong about myself again.

Another therapist once said to me, “BPD is really hard to diagnose,” when I brought it up to her. The truth is, it is hard to diagnose. Borderline Personality Disorder has a long list of criteria, not all of which need to be met for a diagnosis. This means that BPD manifests itself very differently in every person who has it because of all the different possible combinations of symptoms. For example, I suffer very strongly from depersonalization, in which I start to feel as though I’m not real, and from black and white thinking, also known as “splitting.” One minute I may love a person more than anything else in the world, and then they say something that may not even actually be hurtful, but I will find a way to see it that way, and suddenly I hate them so much and never want to see them again. Other symptoms that are less apparent in me are the intense anger and impulsivity. It’s like every person with BPD has their own flavor of it. I can’t tell you how many times I mentioned to someone that I thought I might have BPD, and they would squint at me, as though the letters “BPD” might be hiding somewhere on my body, and say, “I don’t think so.” But I just didn’t match up with their idea of BPD or the stereotypical Borderline.

The doctor who diagnosed me was skeptical at first. “You’re not difficult to be around,” he said to me once. “Most Borderlines are angry and rude, but you’re perfectly pleasant.” What he was forgetting is that many people with BPD have a need to be accepted and liked, even adored. That need has always been strong in me, so I keep my anger and my sass in when I determine that the person I’m with would not respond to it well. The truth about Borderline Personality Disorder is that sometimes we are just like the stereotype. We are mean. We are crazy. We will lose our minds if a personality quiz on BuzzFeed doesn’t give us the answer we thought we’d get. We are manipulative. We will not hesitate to threaten to kill ourselves in the face of abandonment, even if we know we won’t actually do it. But as much as we may feel anger and hatred so strongly, we feel love and compassion just the same.

My doctor asked me, “Why do you want to have BPD so badly? You shouldn’t want a mental illness.” I told him, “I don’t want these symptoms. I have them. What I want is to understand why.” Once I had that label, I could begin to accept myself, crazy and all. And the truth about BPD is that that’s all you can do.