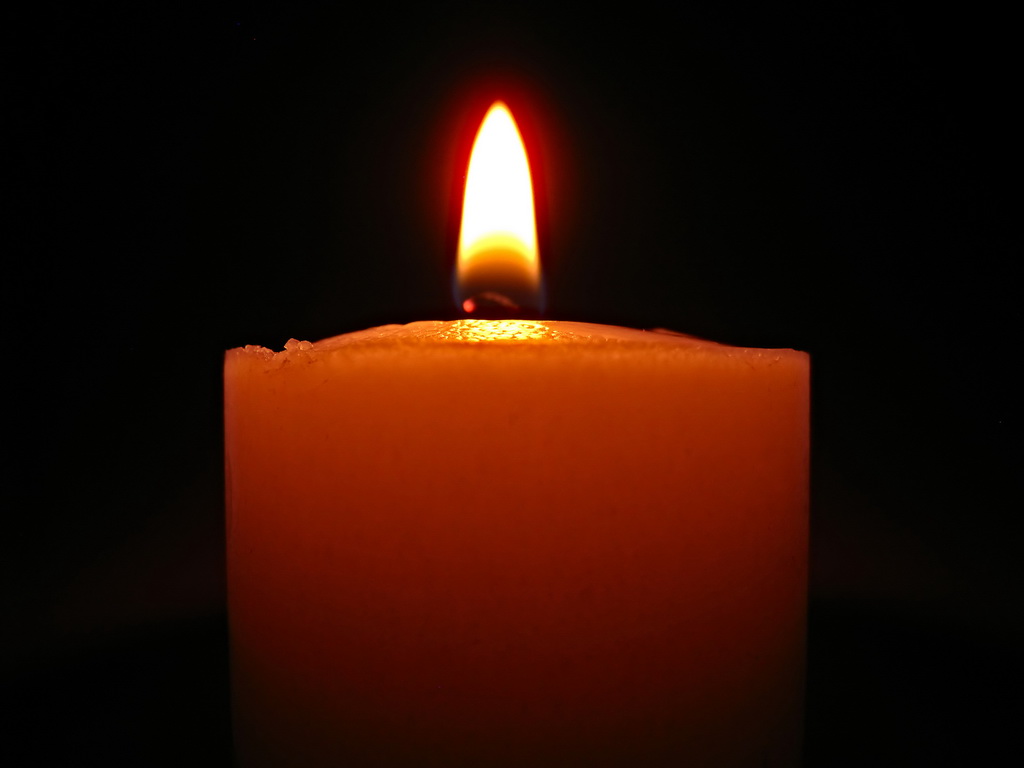 Hello, dear Germs, and happy holidays! I know most of us are on our (much needed) winter breaks, but sit yourselves down and prepare to get schooled: Hanukkah style.

Hanukkah, the festival of light, isn’t as widely celebrated as many other Jewish holidays (Passover, Yom Kippur, Rosh Hashanah), but since it happens to fall around the same time as Christmas, it’s often seen as something of a “Jewish Christmas” in non-Jewish culture. The celebration lasts for eight days and is mainly celebrated by lighting one candle per night, left to right, and placing it on the menorah.

This year, Hanukkah started the evening of December 16, and it will end on December 24.

The story of Hanukkah starts at a time when the Jewish holy land was ruled by the Greeks. They would steal property from the Jews and set up idols in their holy temples. Eventually, the Greeks deemed it illegal for the Jews to learn from the Torah (a Jewish holy book) and outlawed some of its commandments and the sanctity of Jewish marriage. It was a hard time for the Jews until the Maccabees revolted against the Greeks in a fight to keep the Torah. Much was lost in the battle, but a bottle of holy oil that had not yet been tainted by the rule of the Greeks was left over. There was enough oil to last for only one day, but by the magic of Hanukkah, it lasted for eight days.

Whether you celebrate Hanukkah, Christmas, Kwanza, or nothing at all, we can all learn from the persistence of the Jewish people. Even when times were hard and there were people who were set against them, the Jews did not lose their faith; instead, they fought for it and were able to keep the light of their God alive.

One recurring theme that we see in the celebration of Hanukkah is the use of oil. They use it to make their latkes, and it signifies the Maccabees defeating the Greeks. Also, playing with the dreidel is a traditional holiday gambling game, and a “dreidel is marked with four Hebrew letters: Nun, Gimel, Hei and Shin. These letters stand for the Hebrew phrase ‘Nes Gadol Hayah Sham’, a great miracle happened there, referring to the miracle of the oil.”

Now, Hanukkah is celebrated with the traditional latkes and menorah lighting, but some Christmas traditions have been added in as well, such as gift giving. By far my most amazing Hanukkah discovery was of a Jewish a cappella group that takes top 100 songs and transforms them into Jewish anthems. They are called the Maccabeats, and so far I’m in love with their song “Candlelight” (their parody of Taio Cruz’s song “Dynamite”). To answer your question, yes, I have listened to it seven times, and, yes, I have it linked for you below. Let me tell you, their songs are amazing AND educational. If you want to know more about Hanukkah or Judaism, I would highly recommend checking out their videos because those guys know their stuff.

If you celebrate Hanukkah, let me know! I would love to hear what some of your favorite traditions are! As always, no matter what you are celebrating this holiday season, I wish you a very happy and safe holiday and an amazing New Year!