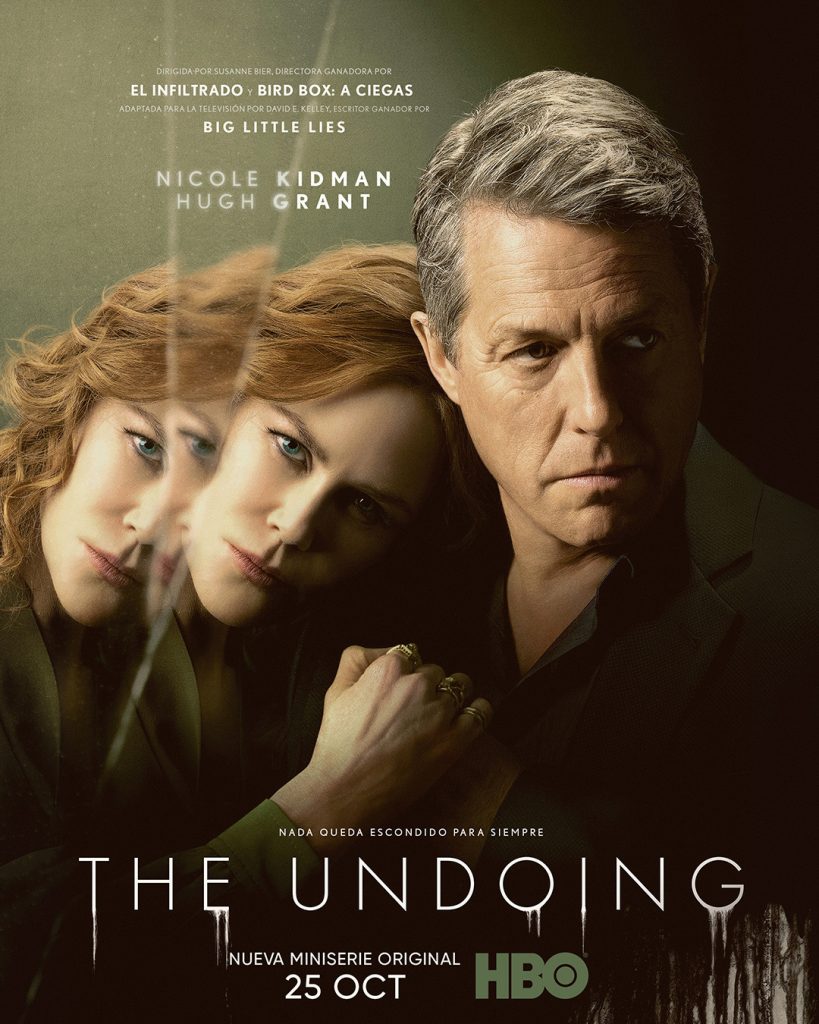 A brutal murder, a lying husband, and questionable private school mothers—all sustaining HBO’s latest domestic thriller. Similar to Big Little Lies, this series focuses on high society, female relationships, and marriages gone wrong. Both ominous and provocative, The Undoing is an engaging, shocking glimpse into the life of a woman who suddenly realizes her life is nothing like she expected it to be, her life crumbling with the murder of a woman she just met.

Grace Fraser lives a comfortable life: her husband is a successful doctor, she works as a well sought after therapist, and her son is able to attend one of the best private schools in New York City. After meeting the newest mom to her son’s school, she begins to be entangled in drama, lies, and horrifying realities when this mother is found bludgeoned to death, no culprits in sight. As the investigation begins, Grace is unsettled but soon begins to panic when all signs lead to the one person she thought she could trust most: her own husband.

The Undoing in many ways tells the same story that HBO has offered audiences through an assortment of other thrillers of a similar nature. It seems to follow a similar formula, remaining consistent in atmosphere, and even uses Nicole Kidman, playing her typical role. But this series does provide plenty of unexpected twists and includes a handful of interesting, complex characters, ones that will keep audiences watching each week as HBO releases the next thrilling, controversial episode.

While many of HBO’s releases have added a bit of humor and heart in even their most brutal series, The Undoing is devoid of any levity—violence, murder, and shocking sexuality motivating this series. For those squeamish to violence, The Undoing may be a series to skip. From graphic murder to scenarios involving children, this series is unflinching in its portrayals of dark gritty content. The realistic elements do make the series that much more believable yet may leave audiences uncomfortable and a bit nauseous from the blood and tension that this show contains in each episode.

For those who enjoyed both Big Little Lies and Little Fires Everywhere, The Undoing allows viewers to return to a similar story and will leave them just as shocked and horrified. While only a single episode is released each week on HBO MAX, the tension of the series builds as audiences are left anticipating what will happen next for Grace and her family as she uncovers the truth behind her community and the man she is married to.

Grace is in search of the truth and simultaneously trying to protect her son from the violence surrounding their lives. Both anxious and graphic, The Undoing provides for a thrilling viewing experience, though an exhausting one. While well developed and executed, this familiar storyline may be a bit too similar to HBO’s previous work to keep audiences engaged as they wait for new episodes to be released.

An Avalanche of Emotional Chaos 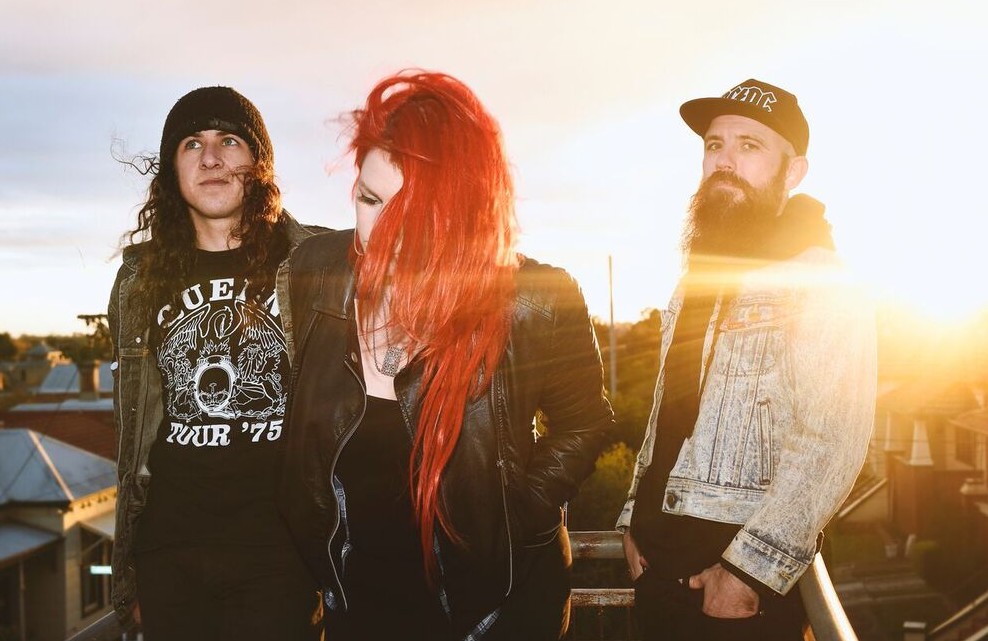 Your Next Favorite Band: Dallas Frasca