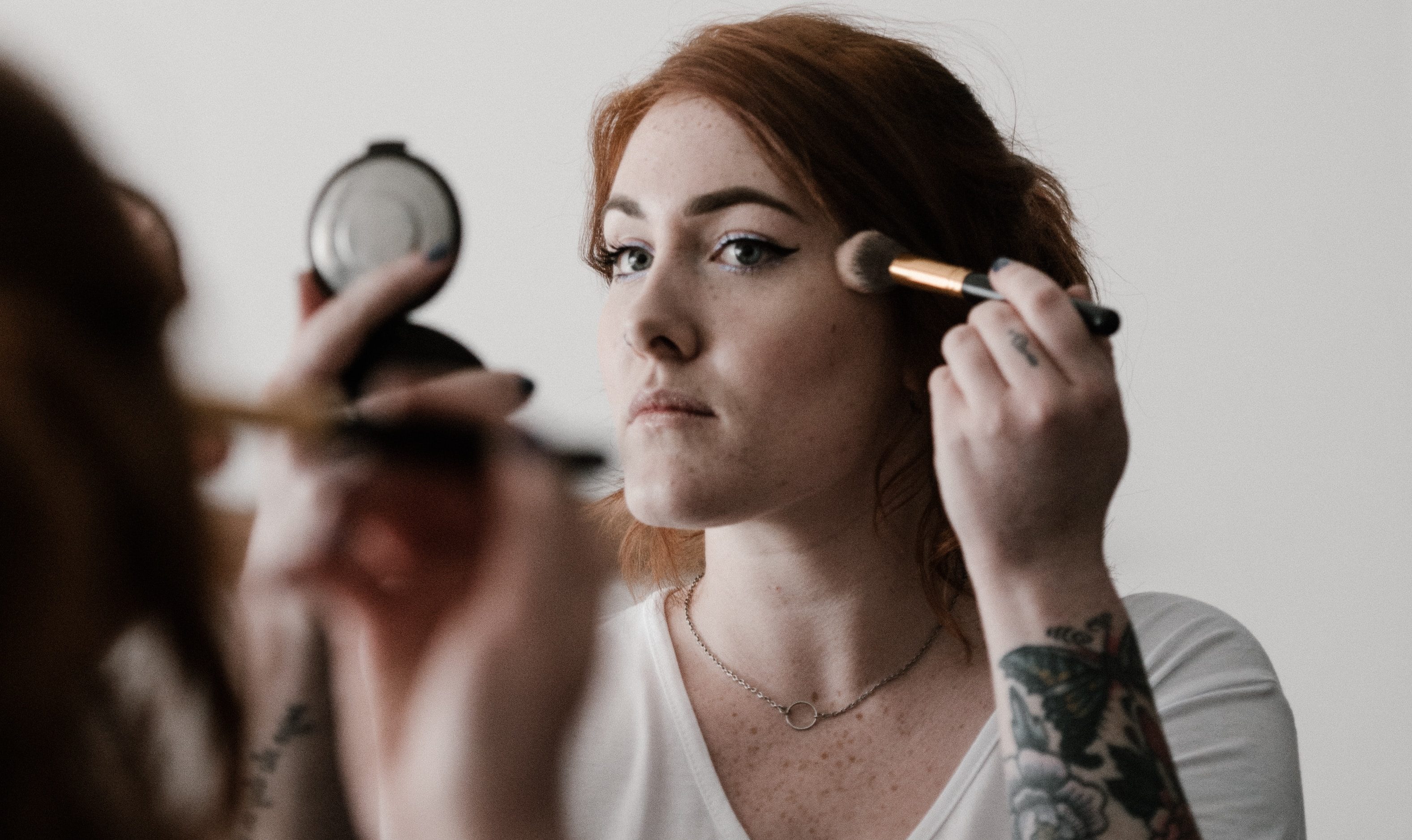 Makeup has been around since ancient times, providing people with transformative powers to achieve the beauty ideal of the period they live in. In the older days, some cosmetics were made of materials that are now known to cause health issues and even death. Fortunately, the beauty industry is constantly evolving and developing new formulas that no longer include deadly elements like lead and arsenic.

The cosmetics industry is a billion-dollar industry that leaves women spoiled with choices. With endless variations of a single product, it’s daunting to pick the one that would best suit your skin and personality. However, in terms of ingredients at least, you can really boil it down to two: traditional and mineral makeup.

Since ancient Egyptian times, men and women have used mineral makeup to make themselves look more appealing to the eyes of the people and their gods. People from these early civilizations used to line their eyes with black powders that are made from compounds such as manganese oxides, galena, iron oxide, copper oxides, and more. While some are toxic—like the galena, which is actually lead sulfide—others are still used to this day, such as iron oxide.

Conventional makeup made with synthetic ingredients has been dominating the market since the beginning of the 20th century. However, buoyed by the back-to-basics movement, affordable organic mineral makeup is increasingly making a comeback. The movement emphasizes skin health, so it’s no wonder women—especially those with sensitive skin—are choosing to go natural.

In every decade of the 20th century, there’s a makeup trend everyone follows. You can actually specify time periods solely on how women look. In the US, cosmetic companies such as Revlon, Elizabeth Arden, and Estee Lauder build their beauty empires through exciting marketing campaigns that encourage women to always look their best by applying makeup.

When we think of traditional makeup, what comes to mind are Hollywood stars and cover girl models. Conventional makeup products are everywhere, but unlike mineral cosmetics, they contain synthetic chemicals, fragrances, and preservatives that can irritate some skin types. That said, there are a number of reasons why they dominate the market and why women love putting them on.

There are a ton of options for everyone looking to buy new makeup. Whether you choose traditional, mineral, or a combination of both, it’s always important to look at the ingredients and do your research. Don’t be swayed by marketing gimmicks and trends. Just choose the makeup that’s healthy for your skin and makes you feel the most beautiful.

Cassy is a freelance writer and all-around beauty nut. She is passionate about perfecting her own daily skincare routine and making sure her lashes are always on fleek.

3 Awesome Brands That Are All About Body Positivity 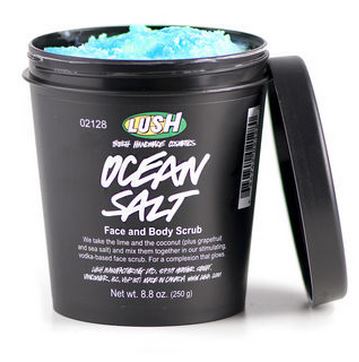 How to Look Stylish on Rainy Days