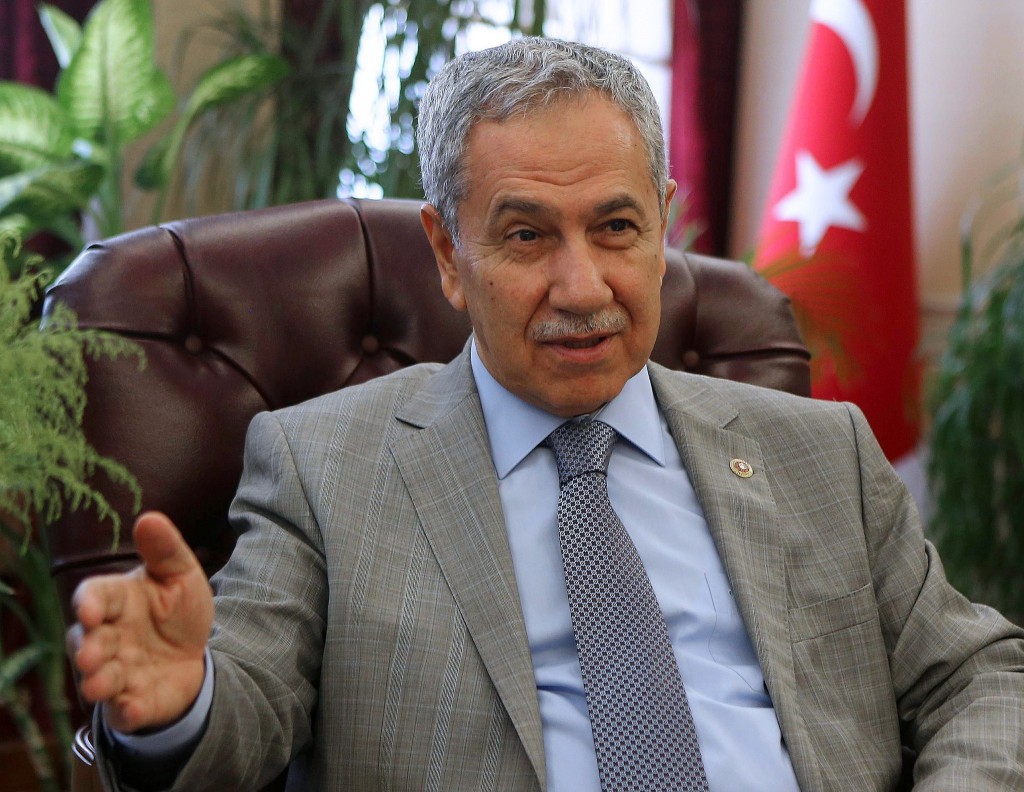 Turkey’s deputy Prime Minister had Turkish women in stitches after a speech in which he stated that women should not laugh out loud in public as to “preserve her decency at all times.” Bülent Arınç’s statement was met with appropriate responses, with many women taking to Instagram and Twitter to share photos of themselves laughing.

Hashtags #kahkaha and #direnkahkaha, which mean “laugh” and “resist laughter,” have pervaded social media this week, with women from all over the world posting photos and videos of themselves smiling, giggling, and having full-on laugh attacks. This seemingly lighthearted response is in fact a powerful one.

#direnkahkaha #kahkaha so many wonderful pictures. Turkish women should laugh and smile and be happy all day. This is the right answer!!

This Turkish woman’s additional touch of snark was found in her Twitter bio, which reads “HAHAHAHAHHAHA.”

Even Emma Watson took to Twitter to stand with the Turkish women.

The response to Bülent Arınç’s words has not been all giggles, however, with many Turkish people calling on him to do his job properly instead of “giving…morality lessons.” Though Turkey was considered by some to be rather progressive when it came to women’s rights, the recent past has shown a trend toward decline in equality for women. There is a stark difference between women’s rights and women’s social standing. The Prime Minister’s words show that there is a long road ahead, but the reaction of women all over the world will hopefully remind the marginalized that there is constant movement toward equality.

Not only do these laughing photos shed light upon the absurdity of the Prime Minister’s statement, they send exactly the message the Turkish women are trying to send—we will not be silenced.