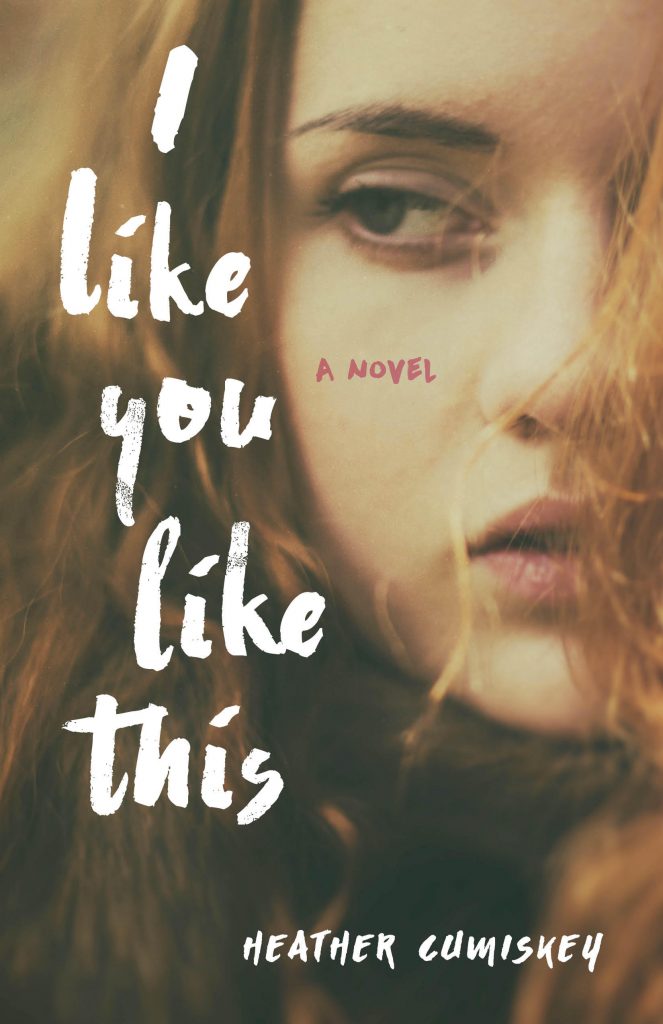 When heaven gave out locks before my debut as a newborn, my angel on the assembly line must have gotten distracted and given me five times the normal allotment. Perhaps he or she had skipped breakfast. It happens.

My mane is not your normal girl’s hair, with its unenviable coarse, horsetail texture, curly frizz on top, and mysteriously straight, smoother plaits hidden underneath. It’s basically hybrid hair. If only I could flip my wig like those Barbie twist-hair dolls, where one can conveniently rotate their scalp and change their tresses depending on the day—and the outfit.

Like Hannah in my debut novel, I Like You Like This, I found myself in the throws of puberty and unprepared for Rapunzel-gone-wild hair. Out of desperation and fear of embarrassment, I got creative. Before school every morning, I used all sorts of hair-calming techniques, from jamming my head into tight-knit hats to lowering plastic hairbands (the ones with those hair-pulling plastic teeth on the inside) over my noggin like a crown. What did that get me? A conehead. Not exactly Seventeen magazine cover-worthy. And then, as soon as the first wind came, it was back to crazy as usual.

Before heavy conditioners came on the market with the miracle ingredient of Shea butter (insert angels singing here), watery crème rinses ruled the hair aisle. I’m not even sure what their purpose was. They definitely didn’t detangle my hair. I’d wake up for school with huge, gruesome rat-like bundles in the back of my head. Where’s the hair tie, you ask? Don’t you worry. Those got tangled up with everything else, too.

When I was 13, I stayed home sick from school for a week. In between stretches of sleep and binge-watching TV from bed, my unwashed, greasy mop was creating a masterpiece in the back of my head like a horrid, never-ending Cinnabon. I freaked. I cried as I tried washing it and working out the knots in the shower, but the crème rinse only made it congeal more. My mom wasn’t much help. She tried not to laugh, but that only made it worse. So now what?

Out came the metal. Yes. I did it. And as you can imagine, it didn’t turn out at all like I’d planned.

Now what?? I knew showing up at school with hacked hair would bring an onslaught of teasing and taunting to my already not-so-confident self. So I counterattacked by owning up to it, showing my classmates my handiwork, and laughing along with them—while inside I wanted to crawl into a hole and disappear.

In that moment, I would have done anything to have my old hair back. Anything.

I wore a lot of ponytails for months. Thankfully my fast-growing hair eventually forgave me. Then, one day, I just stopped fighting the war on top of my head. I let it go [gasp!] natural, allowing it to air dry.

Surprisingly enough, the world did not come to an end. My hybrid hair curled up around my head in the loveliest of ways I could never have imagined. For the first time I started receiving compliments. The stress of trying to fit in with all of the other girls no longer consumed me or informed my view of myself that somehow I didn’t measure up and wasn’t good enough because I didn’t look like everybody else. Letting my hair just be was the first step in becoming me. 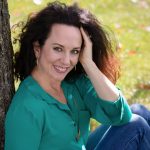 Heather Cumiskey is a freelance writer and editor. She studied English at State University of New York at Albany. She resides in Maryland with her husband and three sons. Her debut novel, I Like You Like This, hits shelves on November 7th. Connect with her at HeatherCumiskey.com.