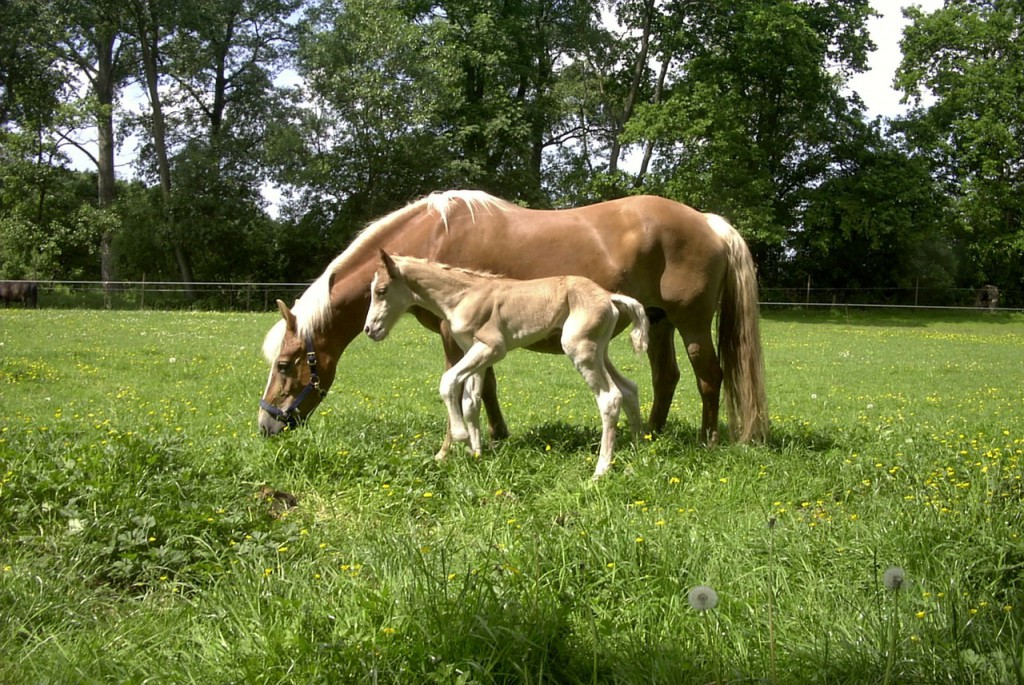 Since the beginning of time, animals have been classified under a number of roles by the humans who have inhabited the Earth. They have been seen as property, food, pets, laborers, hunters, and more. Recently, however, animal rights activists have been fighting to provide animals with some of the same constitutional rights that humans have in order to protect them from abuse, neglect, and even from being slaughtered for food. A recent case of this expansion of constitutional rights to cover animals was seen in Oregon, where the Supreme Court issued two rulings that granted animals’ protections that were formerly only applicable to humans.

These changes that include animals under the law stemmed from two court cases exemplifying animal neglect. In State v. Nix, 20 goats and horses were found near death among the bodies of others who had already died due to starvation on the farm of the defendant, Arnold Nix. The court held up that each animal individually can be considered a victim under the law. In another case, State v. Fessenden, the court decided that warrantless seizure of a starving animal is an appropriate exception to the Fourth Amendment, thus allowing warrantless entry to save a life for not only humans, but animals as well.

So what does this mean? Well, it doesn’t mean that activists can start pressing charges against slaughter houses for killing animals raised for food. However, it does result in stricter sentencing for animal abuse and neglect. Animals have traditionally been considered property, and the Nix case does not change that fact. The original intention of the Oregon law that states animals are property was to protect the owner’s economic interest, so while it may seem that the law is saying that animals are deserving of being treated as victims, this is not explicitly the case. Although, it doesn’t warrant for animal protection either.

These court cases are taking steps in the right direction, but animals are ultimately still considered property and, therefore, tend to be viewed as existing only to serve a human’s purpose. Only minimum care is required, and billions of animals worldwide are still suffering at the hands of humans, mostly in industrial agriculture.

So where is the solution? Some activists say that veganism is the only way to implement our “moral obligation not to view and treat [animals] as human resources.” However, veganism proposed as the ultimate solution is seen as extremist. If you aren’t committed to giving up animal products entirely, but still wish to stand up for fair animal treatment, then the best thing you can do is research where you get your food from. Buy organic, but, even more importantly, buy local. The small farm ten minutes down the road is more likely to treat their livestock fairly than any factory farm, organic or not. Just by being a conscious consumer, you can make a difference.