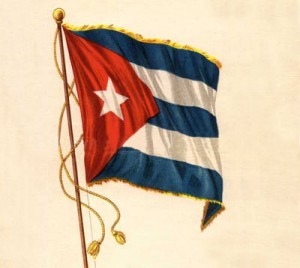 The United States and Cuba are in talks to end the embargo that was set in place in the ’60s when Fidel Castro’s communist dictatorship began. This news comes with the release of Alan Gross, an American who had been a prisoner in Cuba since 2009, and the release of several Cuban prisoners here in the United States. The hope of an end to the embargo is a relief to many as it has detrimentally impacted Cuba’s economy and has not yielded the results it was intended to. Although the embargo will not be completely lifted as of now, it will be relaxed to allow limited imports and exports.