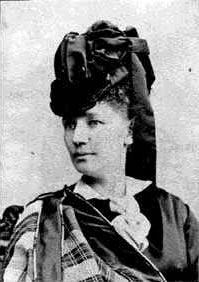 How odd that you prefer

over a woman alone on a stage.

So be it. I will tell you

I am a flute

the wind whispers through.

Listen how softly I speak:

the white rose pinned to my dress

My sister Tennie C. dressed as a man

seems to have forgotten what lambs wear.

I’ve made room in my dark skirt

for the voice that says,

part at your command.

Do not, however, receive this

as coming from me.

*From The Elixir of Life, Victoria Woodhull: “Do not, however, receive this as coming from me; but accept it as coming from the wisest and best of ascended Spirits-those whom you have learned to honor and love for the good done while on the earthly plane.” Woodhull continued to refer to the spirits as inspiration on stage even in the 1870s, when women speakers were more common.

“Victoria Woodhull Learns to Speak” originally appeared (and was nominated for a Pushcart Prize) in The Freeman.

Malaika King Albrecht is the author of three poetry books. Her most recent book What the Trapeze Artist Trusts (Press 53) won honorable mention in the Oscar Arnold Young Award and was a finalist in 2012 Next Generation Indie Book Awards. Her chapbook Lessons in Forgetting was published by Main Street Rag and was a finalist in the 2011 Next Generation Indie Book Awards and received honorable mention in the Brockman Campbell Award. Main Street Rag also published her second book Spill in 2011. Her poems have been published in many literary magazines and anthologies and nominated for Pushcarts. She’s the founding editor of Redheaded Stepchild, an online magazine that only accepts poems that have been rejected elsewhere. She lives in Ayden, N.C. with her family and is a therapeutic riding instructor. 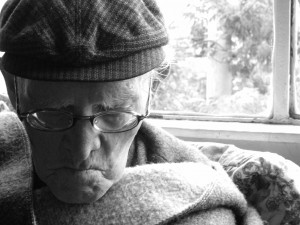 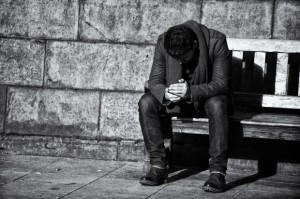