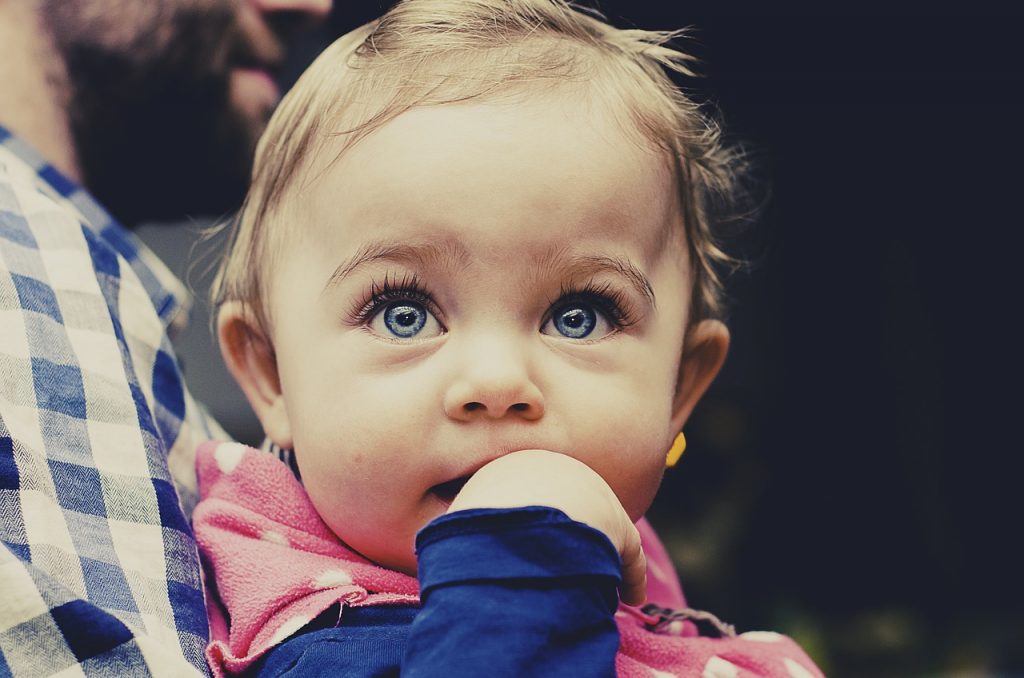 The other day, a couple of my friends and I were talking about the state of our country, which has been a popular topic of conversation at breakfast since last November and especially since January 21st. Who can blame us? We’re young, “educated” students at a liberal arts college, and we’re worried. We’re real damn worried. We’ve even gotten to the point where we don’t even have to put our thoughts into words; we just have to trade twitchy, wide-eyed glances and then look down in resignation. But let me tell you, I didn’t experience real, true fear regarding the impact of this election until, as many a girl does, I didn’t get my period when I was supposed to.

Let me curb this little dramatic sentence of mine by saying that everything is fine; it wasn’t even a pregnancy scare, and it basically couldn’t have been thanks to the combined wonders of safe sex and birth control. It was just a very harried forty-eight hours in which I called my mom about four times and bombarded my OB/GYN with texts. And once the crisis passed, I had the world’s biggest reality-check, and I had two hefty realizations. The first was: I am currently living under a national political administration that doesn’t exactly jive with the whole birth control thing, especially for those of us whose insurance doesn’t cover birth control or might not in the future. The second was: Wow. I am really, truly, unbelievably lucky to be on birth control because so many women in this world aren’t, and that’s usually because someone in power somewhere decided that it wasn’t a priority.

Although this article is mainly addressed to American/other first-world people with uteruses, I hope people from other countries — countries that might not be as infrastructurally developed — and people of the other sex are reading this as well. Why? Because babies are always an important thing to think about, whether you’re trying to avoid having one, trying to have one, or worrying about one on the way. And for those of us in America, it’s especially important to think about, and even worry about, now that women’s reproductive rights will be in question and will be fought over with venom and vehemence. More than ever, I want you to think about your baby, whether you want one or not, and think about the world you might have to bring that baby into. The world isn’t too friendly at the moment; even though many people are bonding together to fight for what they believe, the United States is incredibly divided, and it’s incredibly difficult for us to predict what will happen over the course of this presidency and even after that. Having a baby will change your entire life, and it’s for the sake of that child’s life that I want you to have a conversation with yourself about your baby-maker.

When I went to visit my OB/GYN this past winter (something I cannot recommend enough for anyone with lady parts, especially if you want to explore birth control or have become sexually active), she told me an interesting story. Her office is right next to a large university, and this past December she’s been giving women more IUDs than ever before. She went to go check the statistics, and it appeared that national purchasing and use of IUDs was up by several hundred percent; and, it was recent, beginning in November of 2016. She didn’t make the connection right away, but when she did, it made perfect sense. She realized that IUDs became more popular after Trump was elected president and that women, especially young women, were scared. However, perhaps even more importantly, she realized that women knew what they were doing and knew how to protect themselves.

If you don’t know what an IUD is, it’s a form of birth control that is pretty much as close as you can get to being 100% effective in preventing accidental pregnancy. It’s a tiny little device that sits in your uterus and sends out lady hormones to keep everything regulated and protected. Plus, it doesn’t need to be changed for anywhere between 3 and 7 years, depending on the type you get. It’s a perfect option for young women who don’t want to have a baby for some time, or at all, or don’t want to have the worry of popping a pill at the same time every day (which, in addition to being annoying, isn’t as effective as an IUD). For a lot of women my age, and even women who are older, it is the best way to avoid pregnancy. Plus, it regulates the crap out of your period, even to the point where your period disappears altogether; so, if you struggle with heavy and unbelievably obnoxious periods, it’s a great option as well. It also happens to be the best way for a woman with an uncertain future regarding access to birth control to protect herself in case something happens and she can’t buy the pill from Planned Parenthood anymore — or if she goes abroad and is in a similar situation health insurance-wise.

Really, what I’m asking you to do is to think about your future and your options and to plan ahead. And to be thankful that you can. I often think about the many women across the world, many of them younger than me, who already have children, even if they wanted to do something else with their lives. The Baby Possibility is something that everyone with a uterus has to think about and plan for — and not only for our sake, but for the baby’s sake as well. Think about it: So many decisions are made around the presence or absence of a baby; babies really matter!

So, if you’re in a position to do so, and if you’re in a country that grants you this freedom, I want you to take control of your future and what might be your baby’s future as well. And, if you’ve got more time and resources on your hands than I do, do some volunteer work to help women who might not be able to access birth control. At this point, it’s all girls together, now more than ever, and we need everyone who’s willing to help and to protect not only herself but others as well.

A hippie-stuck-in-the-21st-century with an unhealthy addiction to pomegranates, Emily Ward spends the better part of her time spewing out short stories and soon-to-be-novels instead of doing her homework. She contributes a variety of things to Germ and is always more than willing to talk about the underlying themes of Buffy the Vampire Slayer or Wonder Boys.  You can reach her at emily@germmagazine.com or on her tumblr. 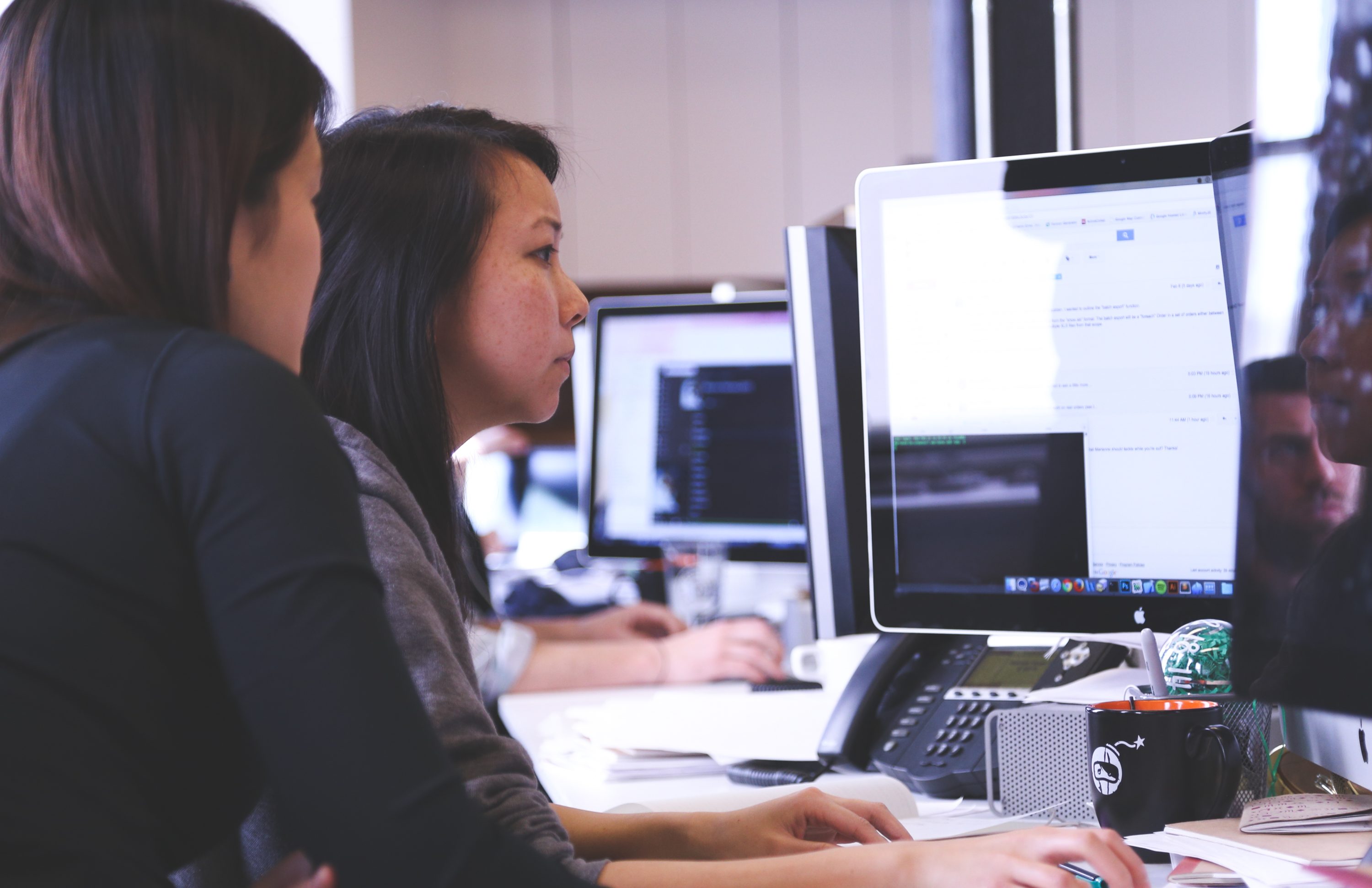 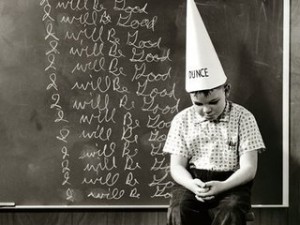 How to Find Your Star — Career-Wise, That Is!