I have experienced it and desired it for years without knowing there is a word for it. But I’ve finally discovered it!

Petrichor. I said it out loud. I followed the advice I have given my kids on many occasions when they did not understand the meaning of a word: “Use it in a sentence.” So, here it is: The petrichor trapped in the dusty soil was released by the pounding rain.

The word is a combination of two ancient Greek words: petros — the rocks that form the surface of the Earth — and ichor — the “essence” that they believed flowed through the veins of their gods.

PBS’s Joe Hanson describes it as the following:
“When decomposed organic material is blown airborne from dry soil, it lands on dirt and rock where it’s joined by minerals. And the whole mixture is cooked in this magical medley of molecules. Falling raindrops then send those chemicals airborne, right into your nostalgic nostrils.” 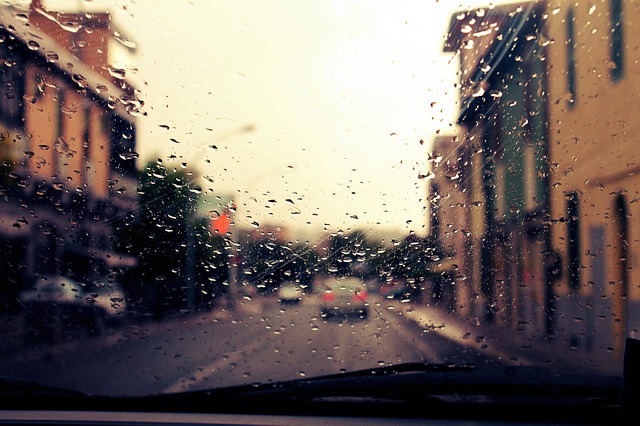 Typically, discovering a previously unknown word gives me tremendous pleasure. It’s like finding a shortcut to a place I frequently visit or an easier recipe that yields the same results. But not this word. I felt deflated, the exact opposite of how I usually feel after actually experiencing what “petrichor” is describing.

Rain has been a metaphor for longing and nostalgia. Ancient poets have sung about it, Bollywood routinely features songs about it, and I still want to set paper boats to sail in rivulets carved by it. The earthy fragrance released immediately after the rains was one of my favorite things about the monsoon season in India. Just before the first raindrops hit the dry earth, the sky gets dark and thick. The koel (Asian cuckoo) bird’s beseeching call cuts through the air. I have seen peacocks spread their splendorous feathers and dance in anticipation. The stage is set. At first, the thirsty soil cannot take the onslaught, and the huge raindrops begin to flood the seemingly impervious surface. But soon it makes its way into every pore, releasing an earthy fragrance. It was an elemental smell that I knew deep within me. It was a smell that I missed. And somehow knowing the accurate word for it had ruined it for me. The poetry of the experience was gone.

Petrichor. I did not want to take the shortcut.

But on further pondering and research, the word added a previously nonexistent layer. To me, the smell existed only in the moment after the rain. Then it was gone. The fleeting smell induced a longing that had flown across the ocean with me, lain awake with me on cold nights, and kept me company as I sipped Chai, longing for a deep fried pakora. But now I know that it is a signal for plants to grow, for life to renew. The idea of a smell encapsulating the germ of renewal, of a new beginning, was exhilarating. Petrichor, after all, is the exact word that envelopes the coexistence of my memories, the present moment, and my hopes.