“Get out more, exercise, enjoy the sun!” This was just one daily command from my mother while I was growing up that peeved me beyond explanation. They’re still heard often within our household, but now that I’ve gotten older (and as she’s begun nursing school), she tends to let me dictate my own schedule. However, now that I’m older, I’ve grown to appreciate the mandated time I spent outside as a child. I’ve since realized that what I considered annoying reminders from my mother were in fact important suggestions as to how I should live my life.

With this realization came an intense fascination with the power of water — a substance that holds immense possibilities for both life and death. This force shapes the world, and the incredible sights formed from its power provide a beautiful and breathtaking glimpse into the makeup of the Earth. Because today, June 5th, is World Environment Day, I have for you a selection of natural wonders around the world that are all connected to water in some way, shape, or form — each one a place to combine adventure and the outdoors on each of the seven continents.

Acting as the border between Argentina and Brazil, these falls are composed of 275 individual drops that separate the upper and lower portions of the Iguassu River. The name of the falls/river originates from the Tupi or Guarani language and means “big river.” 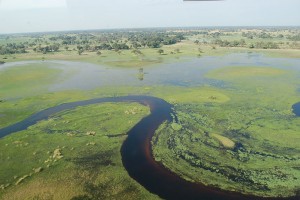 The permanent marshlands and flooded plains of the Okavango Delta make up one of the few inland delta systems that does not flow into a sea or ocean. Due to the annual flooding from the Okavango River during the dry season, the native plants and animals have synchronized their biological cycles with these seasons. The delta is also home to some of the world’s most endangered species — such as the white and black rhinoceros, cheetah, African wild dog, and lions. 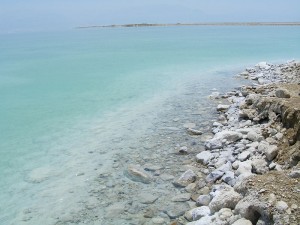 With the surface of the Dead Sea at 1,300 feet below sea level, and the bottom at 2,300 feet below sea level, the water is some of the most saline on Earth: 35% is dissolved salts. The sea is fed by the Jordan River and becomes saltier with increasing depth. Due to the massive amounts of salts within the water, there are no creatures living in or near the sea. There are, however, several types of algae that have adapted to the harsh environment. 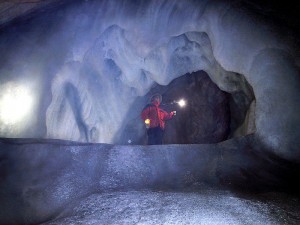 First discovered by nature explorer Anton von Posselt-Czorich at the end of the 19th century, the cave was truly explored only years later when other explorers discovered its significance. It is the world’s largest ice cave, and its classification as dynamic means that higher openings and corridors connect to lower ones, allowing for air and water flow. The cave is a tourist destination, and a tour can be taken through the many levels. 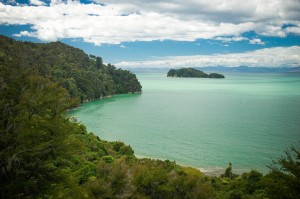 Fraser Island sits off of Australia’s eastern Queensland coast. Stretching over 123 kilometers in length and 22 kilometers at its widest point, it is the largest sand island in the world. One hundred freshwater lakes sit side-by-side with rain forests growing on sand dunes — dunes that are part of the longest and most complete age sequence of coastal dunes in the world. The highest dunes on the island reach up to 240 meters above sea level. 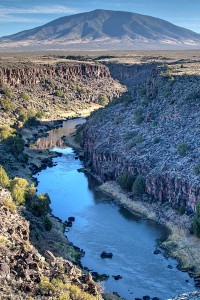 The Rio Grande is a river of many names in New Mexican history, with each group of discoverers granting a different one to the waters. Unlike other large rifts, the river followed the gorge after it formed 29 million years ago when the North American and Pacific plates scraped against each other, causing the separation of the Earth’s crust. The rift reaches from central Colorado to near Big Bend National Park in Texas.

So there you have it, Germs! Get pumped for the big outdoors, and have a very happy World Environment Day!