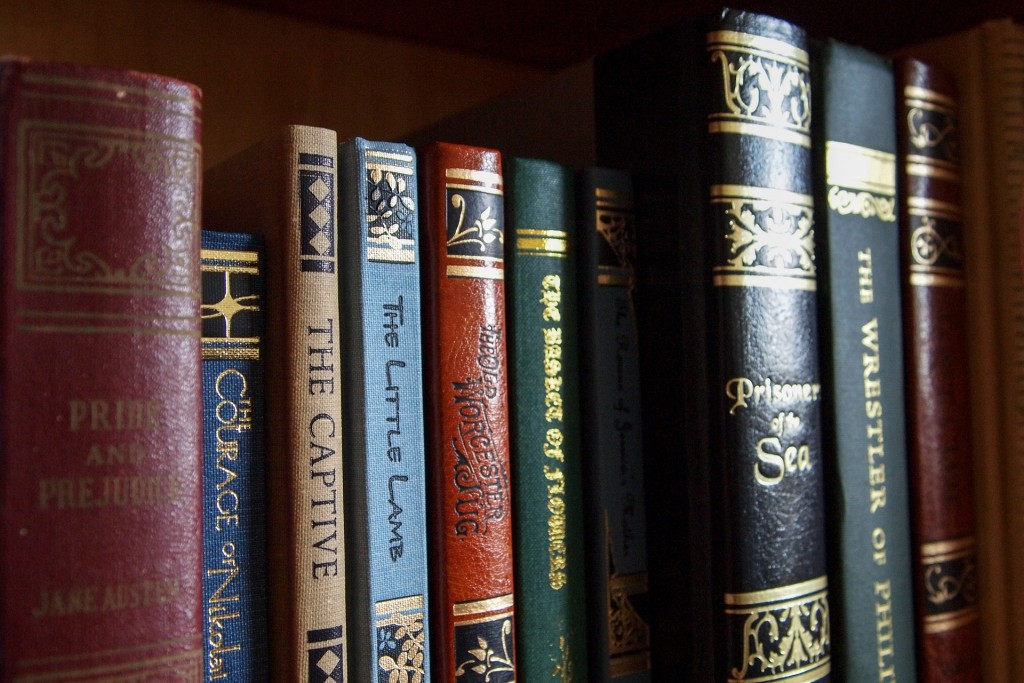 Happy March, my fellow Germs! I hope that you all are doing well and are looking forward to the spring. For this month’s Belle Lettres, the focus will be on some up-and-coming women writers in honor of Women’s History Month. Usually, Belle Lettres centers around writers of the past and present; however, I believe it’s important to honor the future as well. Keeping in mind the character limit, it was hard to narrow down the list, which is in no particular order. Each woman brings her own style, voice, and experiences to the table.

It was Shire’s poem “For Women who are ‘Difficult’ to Love” that made people take notice. Her vibrant imagery and language are what made me fall in love with her writing. Shire published Teaching My Mother How to Give Birth in 2011 and Her Blue Body in 2015. Her first full collection will be released this year.

Oregon native Clementine von Radics is a writer and slam poet who first captured people’s attention with her poem “For Teenage Girls with Wild Ambition and Trembling Hearts.” Her writing expresses vulnerability, empowerment, and strength. Founder of Where Are You Press, von Radics is also the author of Mouthful of Forevers and, her most recent collection, Dream Girl.

[You can view her poetic contributions to Germ Magazine here.]

Olayiwola is the 2014 Individual World Poetry champion and a 2012 Women of the World Poetry Slam finalist. Her slam poem “Rekia Boyd” is a powerful reminder that black women matter too, which is emphasized in the #SayHerName movement. In “Father’s American Dream,” Olayiwola talks about the issues in America’s incarceration system, her mother trying to make ends meet, and what the American Dream means to people of color. Check out Button Poetry’s YouTube page for more videos featuring Olayiwola.

A native of Texas, Vernon is a poet, playwright, and actor. She published her first collection, Belly of the Beast, in 2014 and followed up with Wrong Side of a Fistfight. Vernon touches on themes of family, self-love and acceptance, and queer love and identity.

Alex Elle’s writings are simple, but they find a way to reach into the depths of your heart. The importance of self-reflection, acceptance, love, and healing are some of the themes that Elle writes about in Words from a Wanderer, Love in Her Language, and #ANOTE2SELF Meditation Journal.

This writer is definitely a firecracker. Excerpts of her poems can be found on countless Tumblr blogs, on Twitter accounts, and even inside classrooms. Zabala explores love, self-acceptance, feminism, and forgiveness in her books Coffee and Cigarettes and War Songs.

[You can view her poetic contributions to Germ Magazine here.]

Rupi Kaur is a poet and photographer based in Toronto, Canada. Like Warsan Shire, she captures the intense emotions of love, loss, healing, and trauma through beautiful imagery. Simplicity is key in her writing. Kaur’s book, Milk and Honey, focuses on survival and the importance of women uplifting one another.

Waheed will sweep you off your feet. Her debut poetry book, salt., takes you into her journey through identity, celebration, and love. Waheed helps you find the words that you have been longing to say but have forgotten how. She released her second collection, nejma, in 2014.

Poet and artist Kiki Nicole is the Director of Operations for Where Are You Press and an editor for Voicemail Poems. I first read Nicole’s writing on Tumblr and was taken aback by how powerful and unapologetically black it was. Kiki Nicole’s words have a softness to them, but they also express a passion within them. Nicole is the author of Sullen Girl: Poems about Fiona Apple and clean: a collection of post trauma writing and poetry.

Ijeoma Umebinyuo‘s works embody the forgiving, the healing, and the passion needed to lead you to love of yourself and others. She published her first poetry colletion, Questions for Ada, in 2015. Umebinyuo’s writing can be described as pieces of an intimate conversation with the reader.

Kristina Haynes‘ bio on Tumblr once said, “She does not have an inside voice.” Haynes pulls you in with her raw emotion. To paraphrase a quote from Haynes’ 2015 book, Chloe, Kristina is writing poetry, only this time, she’s not apologizing for it. Haynes is also the author of It Looked a Lot Like Love, which was published in 2013.