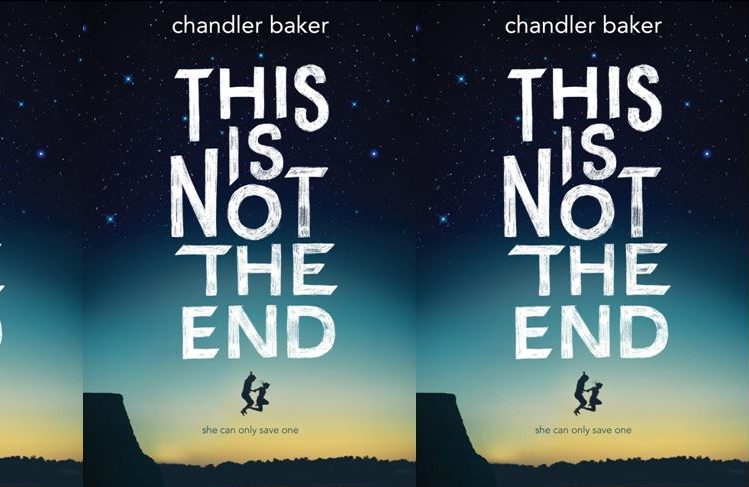 Author Chandler Baker: How Not Getting into the College I Wanted Changed My Life 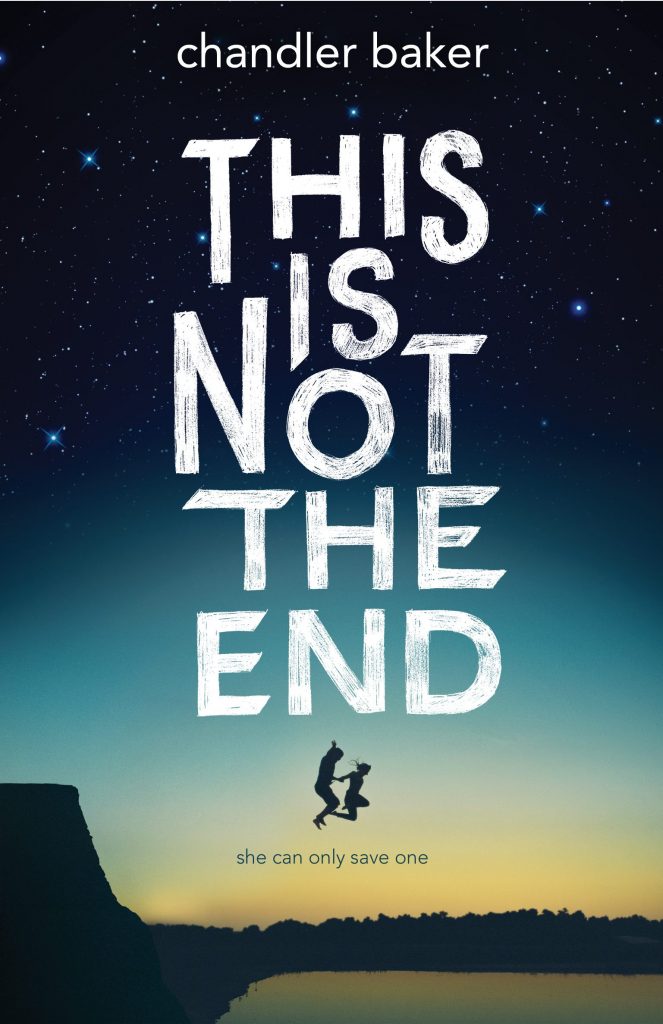 First off, let me say that I’m not one of those people who believes everything happens for a reason. At least not in the sense that “reason” exists as some greater life plan mysteriously at work behind the scenes. I didn’t get into the college I wanted, and I’m sure that, in the traditional sense, there were plenty of reasons — other applicants had better grades, more compelling essays, higher SAT scores, more impressive extracurriculars… you get the picture.

But let me rewind: I always knew I’d go to Harvard or Yale. Growing up on a steady diet of Gilmore Girls, I was ready to Rory my way through high school and right up into the ranks of the highest Ivy League institutions. I had near perfect grades, did well on the SATs, and cushioned my resume with both sports and clubs. Still, I wasn’t naïve. I knew there were hundreds of other applicants with the same bells and whistles, so I bolstered my chances by going the athletics route. I was a coxswain for my high school’s rowing team, and I pushed to get recruited to my top choice colleges. By the end of recruitment season, I knew I wanted to be a Yalie. The coach told me he would “list” me as part of the team, which meant I was as good as in. My mom shopped for sweatshirts. I cruised course catalogs. Since I was applying early, the rest of my senior year was going to be a victory lap.

Except for one tiny detail: I didn’t get in.

I won’t burden you with my gory descent into the land of the ugly cry, but know that it involved me curled into a ball while clutching a phone cord to my chest and sobbing to my mother. In case you’re wondering, yes, I realize this reaction is objectively embarrassing, dramatic, and even a little entitled. But I’d built my identity around going to the “best” college. I’d pinned my definition of success so tightly to this singular achievement that not getting in was and still remains one of the most acutely felt failures I’ve ever experienced.

It also changed my life.

When I didn’t get into the college I wanted, I was forced to perform a post-mortem on my now dead dream, an uncomfortable task that led me to the inevitable question of why. Why had I needed to go to Yale in particular? Why did it matter so much to me?

I learned some not-so-pleasant truths about myself. Turns out I’m a chronic collector of brass rings. I tend to chase prestige, not because the act of earning such honor is inherently meaningful to me but because I need validation. (A word of warning from someone who knows: In this direction lies complete madness.)

When I had more distance, I realized that I had few concrete reasons for wanting to attend Yale other than wanting people to know I went to Yale. Still, it continued to bug me that I’d failed to make it into this top echelon of students. I needed to achieve something difficult, something I’d consider prestigious, and I needed to figure out how to do it before graduating college.

I’ve always been a bookworm but had only dabbled in writing. My junior year I threw myself into writing a book and figuring out how to get it published by a fancy New York publisher. Once again, I’d found something to pursue with single-minded determination. Once again, I received rejections. I was failing to earn the brass ring I so desperately craved. I was failing, period.

I returned to the familiar question of why. Why did I want to be published? Did I love writing, or did I just want the accolades from it? This time the answer was different. It turns out I did love writing. In fact, I couldn’t imagine my life without it. This was a truth I was able to test by enduring many more years of nothing but rejection from both agents and publishers alike until, one day, I saw my book published and on shelves at last. On that day, I felt triumphant down to my bones.

I firmly believe that if I’d been at Yale or Harvard, I wouldn’t have felt that initial drive to pursue writing, which, unlike achieving status as an alumna of a prestigious institution, wound up being my true calling. I can trace other things that might not have happened if I’d gone to the college of my choice — I might not have attended law school, I might not have moved to Texas, I might not have met my husband — but all of those have a whiff of “happens for a reason” if you squint just right, and we already know I don’t believe in such things. Instead, I believe in learning, in self-examination, in force of will, in digging beneath the surface to find your heart’s mission. It’s there you can find the path to happiness, which may just be in a different direction than you’d originally imagined. 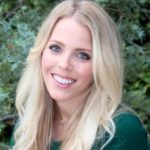 Chandler Baker grew up in Florida, went to college at the University of Pennsylvania, and studied law at the University of Texas. She now lives in Austin with her husband, though her heart remains at the beach. She strongly believes that writing quality improves vastly if done while staring out at a large body of water and daydreaming. Chandler is the author of the young adult thriller Alive, as well as the High School Horror series. Her latest YA novel, This Is Not the End, is available now. You can visit her online at www.chandlerbaker.com or on Twitter @chandlerbakerYA.