The sunset reflected on your brown eyes. The air was cool, and there were many people around. But somehow, I only saw you. We were fooling around, and you kicked a ball at my sister. I laughed, so did you. Your laugh filled the cool air surrounding us, wrapping around my mind and calming me down. You always had a way about you — a way to calm me down — kind of like an anchor.

It was a school night. We fooled around for a bit then we decided to go for a walk. The whole time you were making jokes and talking about her — the girl lucky enough to call you hers. Well, not yet, anyway. That’s what you were telling me about. How she needed a break and too many people have hurt her. I instantly thought of myself. I knew how she felt, but you didn’t. You were always the heartbreaker, not the heartbroken. So you were asking me what to do. I stayed quiet, letting the winter night’s wind blow through my hair.

We kept walking and talking. The others went ahead, and we were left alone. The conversation started normal, talking about school and simple things. Then the sky turned darker and the moon came out. It seemed… more romantic now. You didn’t like that, I assume, as every time it went quiet for a few seconds, and I looked at the sky, you would start talking again. I didn’t realise how telling a moment of silence could be until then. Until I wanted to kiss you, then and there. So badly. I always wanted you to be my first kiss. But I didn’t. I couldn’t. I think you knew something was up. I stared blankly into the night, thinking, when you spoke. You were talking about some girl and how pretty she was. I told you that I wished I could be that pretty, that I wished boys noticed me. You said nothing. I think you felt bad for me. A broken little girl. Sure, I smile and laugh, but on the inside I’m crying, screaming for help. I want you out of my head. But you won’t leave. Your soft hands, your warm heart, your crooked smile, and your god-awful hair. It won’t leave. Your touring me. I can’t have you. I want you so badly, but it’s never going to happen.

We walked in silence for a while. I stared into the sky, where a plane was imitating a star. You were quick to point that out. The tension had built now, for some reason, even after all those months. It was still a little weird between us. The headlights of the cars passed us one by one, casting our shadows onto the fragile trees that lined the road. It had felt like years of silence when I finally spoke. You were taken aback. Saying how I’m weird for liking space so much. I said to you, “I like space, just how you like pretty girls so much.” Your response took me by surprise. Silence. You didn’t say anything. Before you could, you saw one of your friends. You smiled and said hi then continued walking besides me. “He’s hot,” I stated, trying to get your attention. “You think every guy is hot,” you replied. I began to explain to you that, to me, since I am not pretty and I don’t get attention from guys, that any guy who I might have a chance with is considered “hot.” You responded with a chuckle and kept walking. We were at the cars now. It was time to say goodbye. I wanted to leave so I didn’t have to see your face. So I didn’t have to feel anything. But love doesn’t work that way. I should have known that when I left. Yet here I am, at 10:04 pm on a Tuesday night, writing about you. 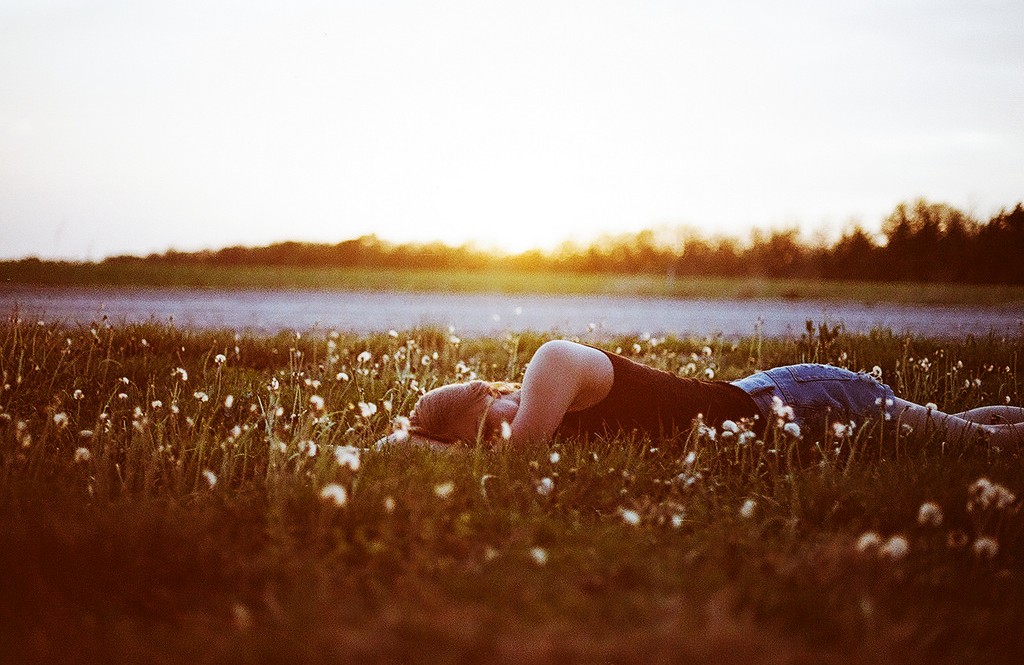 Secrets of a Butterfly by Anna Skinner