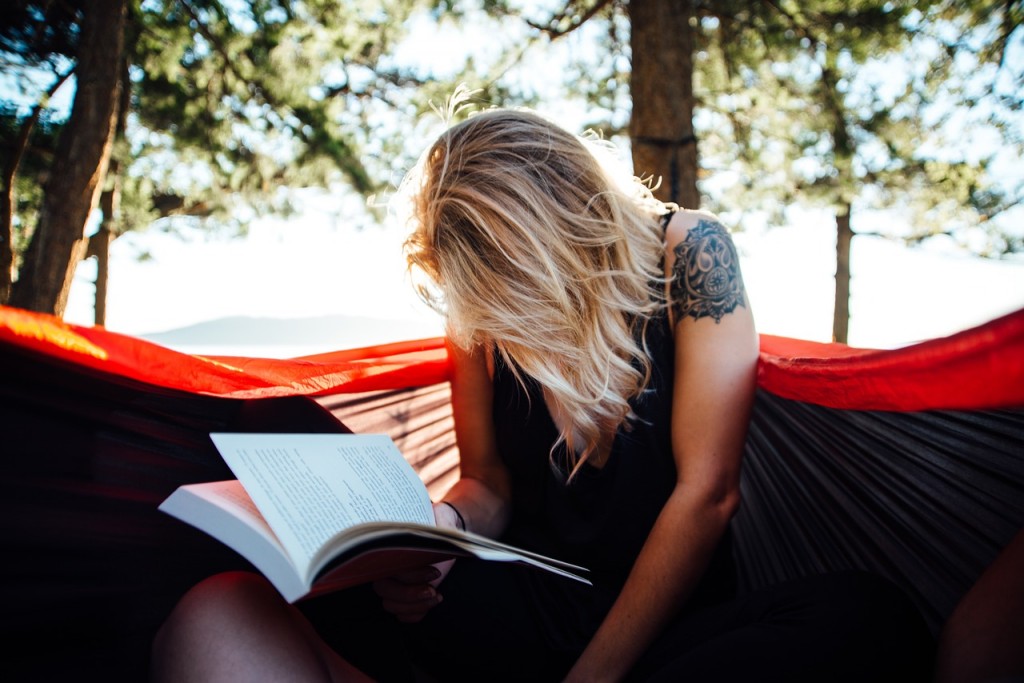 Book banning and censorship is no new subject in America, as people have been challenging and trying to get certain books off of library shelves for decades. Just this past month, the American Library Association (ALA) published its latest list: the top 10 most challenged books of 2015. This list is a part of the 2016 State of America’s Library report, which was released during National Library Week (April 10-16th).

The ALA has set out to spread the message that “libraries are essential” and are a center for communities to “learn, create, and share.” The ALA has also taken a strong position on opposing book banning and censorship, feeling that it takes away our freedom of speech. They state that they “[promote] the freedom to choose or the freedom to express one’s opinions even if that opinion might be considered unorthodox or unpopular and stresses the importance of ensuring the availability of those viewpoints to all who wish to read them.”

So what is the difference between a challenge and a banning?

A challenge is when someone tries to get rid of or limit materials based upon their objections or the objections of a group. A challenge isn’t simply expressing an opinion, but actively trying to remove the material from a school curriculum or library. A banning is actually removing that material from whatever situation is being challenged.

Book banning is always a controversial issue, as there are two strong positions on the subject. Most times, challenges to books are because of parents trying to protect children and teens from what they consider to be age-inappropriate material. However, others feel that this infringes on our first amendment rights and censors our freedom of speech and choice. Many feel that it is not okay for others to revoke their own choice and access to these books because of a person’s individual beliefs, saying that a person only has the ability to limit what they and their own children read.

I personally believe that censoring books based upon subjects such as sexuality, gender identity, or religion could fuel prejudice by considering them “bad” or “taboo” subjects. Instead we should think about incorporating access to a wide variety of viewpoints and subjects — not limiting what we choose to read.

There is a very long list of “classic” books that have been banned over the last few decades, and I recognized quite a few that had been incorporated in my high school English classes curriculums. A few of them include: The Adventures of Huckleberry Finn by Mark Twain (1884), The Catcher in the Rye by J.D. Salinger (1951), and To Kill a Mockingbird by Harper Lee (1960). My favorite one that made the list was Fahrenheit 451 by Ray Bradbury (1953), which is ironically a book about banning books.

All were banned or challenged for various reasons, whether for profanity or violence — or sometimes even because of our newly progressive mindsets and intolerance for things like racism. However, these books can still be incorporated as valuable pieces of literature while also being called out for things that are no longer considered acceptable. They can be used as teachable moments instead of just being outright removed.

This list recently published by the ALA seems to contain books that spark common concerns among parents and library goers all around America. Some of the most common objections throughout these books include: explicit sexuality, offensive language, homosexuality, or a religious viewpoint. Many of the books are well-known and well-loved by readers, but they are still being constantly challenged by others. Here are the top 10:

Maybe you’re familiar with these titles and maybe you’re not. Maybe this list will cause you to go out and find out for yourself what your opinion on these books are — yet if these books were banned, you wouldn’t have that ability to form your own opinion. It’s important to remember that allowing others equal access does not infringe upon your own rights; it simply gives everyone the freedom to make choices based on their own personal beliefs.