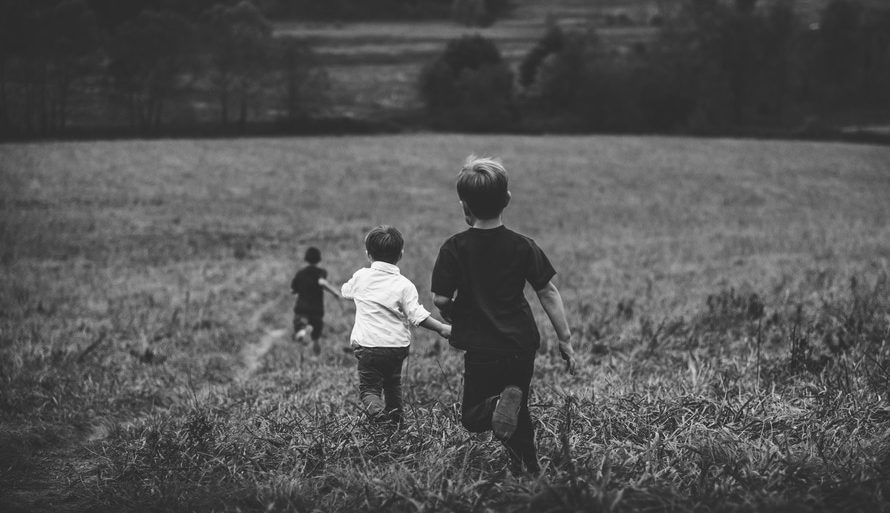 While many of us might view this as an inside joke designed to tease our middle sibling, the Middle Child Syndrome does exist. I was surprised myself when several years ago I first came across that term. Before the discovery, I assumed that it only had to do with a person’s behavior. However, upon closer observation, the syndrome is, in fact, also about the way that the middle child of the family feels. Usually, this means they feel left out due to the oldest child being the “special first child” and the youngest being “the adorable, cute little one.” But, there is another syndrome people don’t talk about that springs to mind, one that’s somewhat similar to Middle Child Syndrome: Older Child Syndrome.

To cut to the chase, this is a syndrome that most elder children feel. Not that they feel left out but rather that they feel forever in the limelight, with their actions, demeanor, choices, and opinions under close scrutiny and criticism. Why? Well, that is because “they are the oldest child, and the young ones are to follow their example.”

Here are a few of the feelings that fellow older children would be familiar with, particularly the ones in their teenage years. These are the parts and phrases that are the new black in our lives and constitute this Older Child Syndrome:

“If I place the fork incorrectly on my plate, it is only unhealthy for me; whereas, if she, the younger sibling, puts it entirely out of its perimeter even, it’s okay.” This is a reasonable, normal thought that I picked from the mind of an elder child. Sounds a little rude, right? Or a bit unfair?

Not necessarily. From a parent’s perspective, this happens because they pour all their energy and child-training skills into one child, and it’s up to the older child to pass it down the line. So you see, if the second child did it wrong, it’s naturally because the first child did not forward the table manner trick to the rest of the train. Parent logic.

The same also applies to academics. If the younger children don’t concentrate at school and their studies, it is sometimes because they notice and learn from the elder child, who is always chatting with friends and does not show a keen interest in their studies.

An Explosion of Expectations

There is always this secret thing about teachers, neighbors, friends, and families of the parents. They seem to have just as many expectations as the parents for the first-born. In fact, the first child has to be sugar, spice, and all things nice because they’re a reflection of how well the parents groomed their kids. So, if there is anything that you would notice an elder child doing, it would be setting up standards for their siblings.

And here comes the phrase that every teenage elder child frets about: “We are going to be back home soon, honey. Until then, keep an eye on your little siblings.” Well, that is more than just disaster because such episodes of babysitting are packed with scenes of war, struggle, fight, mismanagement, and responsibility on the set of small shoulders.

So here is to all the elder kids out there: Rock on, guys. You must be working hard, and don’t worry; you are doing good with the naughty little munchkin siblings that you have.